As a dietitian, I often recommend healthy proteins like soybeans and tofu in many of my recipes and meal plans. But people sometimes protest because they’ve heard bad things about soy. Although the pros and cons of soy have been studied rigorously in the last few decades, many myths and misconceptions still exist in popular culture.

Soy foods have long been recognized as good sources of protein, and in some parts of the world, soy has been part of the diet for thousands of years. In fact, there is a growing body of research to support the many health benefits of soy. And yet, there is still some confusion about soy.

In this article, we’ll look at what the science says, investigating the nutritional benefits of soy, as well as addressing the common concerns around soy and soy foods.

What Are the Benefits of Soy?

Soybeans are not much of a dietary staple in the western world. But traditional soy foods, like tofu, miso, and tempeh, have formed the basis of the diet in East Asia for centuries, where they’re valued not only for their versatility but also for the healthy nutrition they offer.

Soy has an impressive nutritional profile.

While all beans provide protein, soybeans top the list when it comes to protein quality. As a complete plant protein, soy contains all of the essential amino acid building blocks that are used to manufacture all kinds of specialized protein structures our body needs.

Soy is also low in saturated fat and naturally cholesterol-free since only animals and animal products contain cholesterol.  That, coupled with the fact that most of the fats in soy are polyunsaturated, makes soy a heart-healthy food.

Adding soy foods to your diet could boost your intake of vitamins, such as folate and vitamin K, as well as minerals like calcium, magnesium, and iron. Also, you’ll increase your intake of fiber if you were to eat whole soybeans – and you can’t get fiber from animal proteins.

When people think of muscle-building protein, they usually think of whey protein. Soy protein is actually effective for promoting muscle growth, too, but the stigma against consuming soy and its naturally occurring isoflavones – phytoestrogens (or “plant estrogens”) – has led some consumers to avoid it, in the belief that these plant compounds may lower testosterone levels and interfere with muscle development .

This myth is false. According to a meta-analysis of studies related to soy protein and isoflavones, it was concluded that neither soy foods nor isoflavone supplements had any significant effects on testosterone concentrations in men.

Soy is a great source of protein and is also rich in arginine, the amino acid that the body uses to produce nitric oxide. Nitric oxide increases blood flow to the muscles, which helps deliver nutrients and oxygen during your workouts.

Soy is a sustainable alternative to animal proteins.

You can help the planet by consuming more plant-based protein like soy. When compared to the environmental impact of raising farm animals, soy production uses less water and land and produces less greenhouse gases, too.

Should You Be Concerned About Soy?

Despite these benefits, some people still have hesitations surrounding soy foods, often citing a rumor or a now outdated study. Let’s take a science-based approach to these common questions and claims.

Plant estrogens are not the same as natural estrogen produced by the body. Many of the myths and misconceptions concerning soy foods seem to stem from the fact that soy—and plenty of other foods—contain isoflavones.

Isoflavones are also known as dietary estrogens and can also be found in apples, oats, coffee, and other foods.

Isoflavones are referred to as phytoestrogens because they have a chemical structure that’s similar – but not identical – to natural estrogen, the hormone produced by your body’s endocrine system. In other words, plant-derived phytoestrogens in soy do not exert the same effects on the human body as the estrogen that the body produces.

Unfortunately, when some people hear “soy contains phytoestrogens,” they assume that consuming soy will expose their body to too much estrogen, but that is not the case.

It turns out, however, that the opposite may be true.

Certain tissues of the body, such as the breast, bone, and prostate, have structures within their cells called estrogen receptors (ER). These receptors sit inactive inside the tissue cells, but once estrogen is introduced, the estrogen binds to the receptor and then exerts its effects inside the cell.

The fact is, there are two different types of estrogen receptors, and your body’s natural estrogen equally binds to both receptors. But soy-based isoflavones prefer to bind to only one type of receptor. And so, when these phytoestrogens are introduced to your body and bind to their preferred receptor, they somewhat “get in the way”, making it more difficult for the body’s natural estrogen to bind there. Research shows that this interference can be considered protective and beneficial, especially when the body wants to limit the activation of natural estrogen.

In the case of breast cancer, concerns about soy increasing natural estrogen levels are unfounded. In fact, the incidence of breast cancer is lower in countries where soy is consumed regularly.

In Asian epidemiologic studies, a higher consumption of soy in early life is associated with a 25 to 60 percent reduction in breast cancer risk. Similarly, the North American Menopause Society has concluded that soy-based isoflavones do not increase the risk of breast or endometrial cancer.

Does soy have feminizing effects on men?

Colloquially known as “man boobs,” this myth has caused some men to avoid soy products completely. While it certainly makes headlines, this has been reported in only one study, which documented the “feminizing” effects in a 60-year-old man who drank 3 quarts of soy milk daily.

It was estimated that the subject was taking in 360 mg/day of isoflavones – nine times the amount of isoflavones typically consumed by older Japanese men, among whom soy intakes are already higher than the worldwide average. The subject’s high soy intake was also in the context of an unbalanced and nutrient-deficient diet, since most of his calorie consumption came from soy foods.

One should not draw conclusions from one case, and in numerous clinical trials, there has been no report of feminizing effects in men who were exposed to as much as 150 mg/day of soy isoflavones.

How to Incorporate More Soy into Your Diet

Soy is actually very versatile and there are many convenient and practical methods to enjoy soy every day. Here are a few examples: 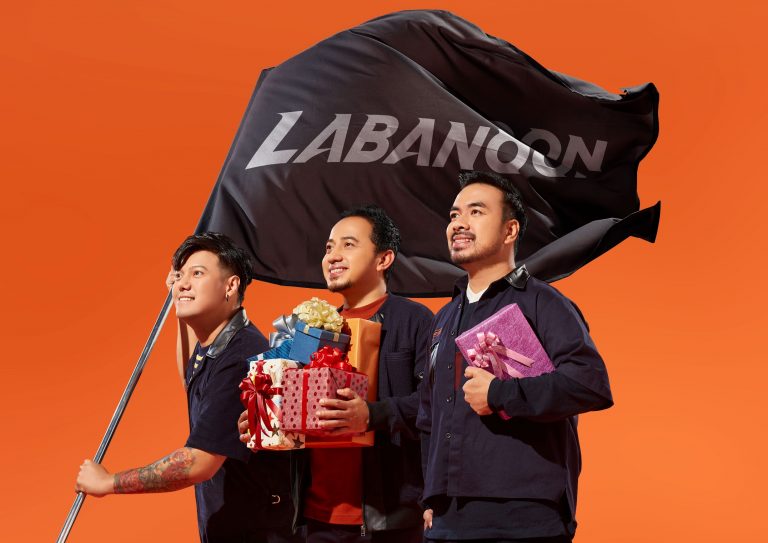 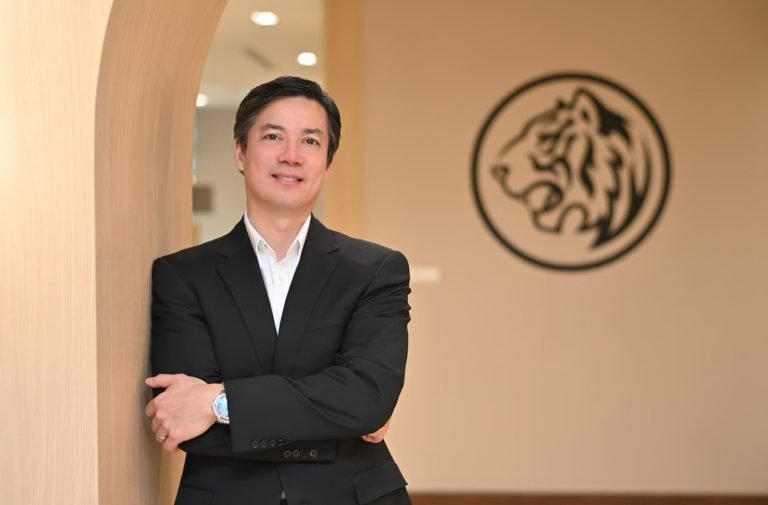 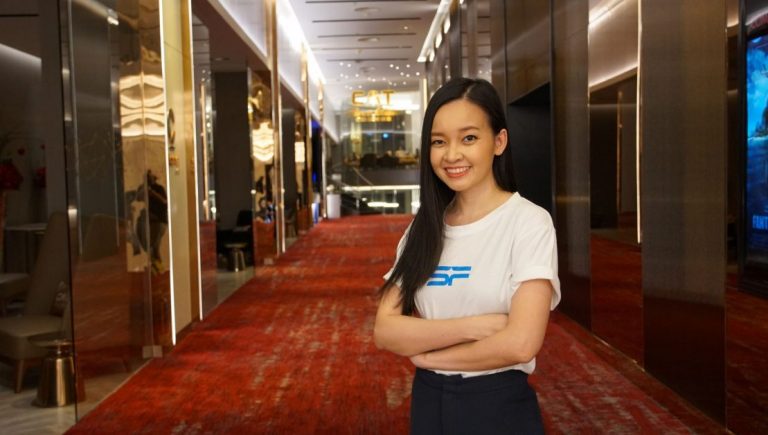 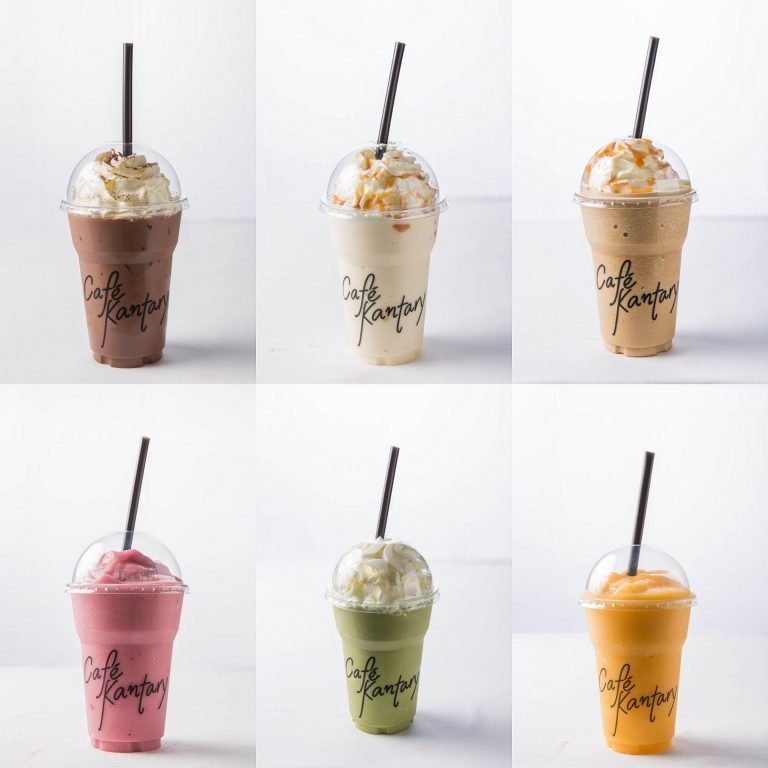 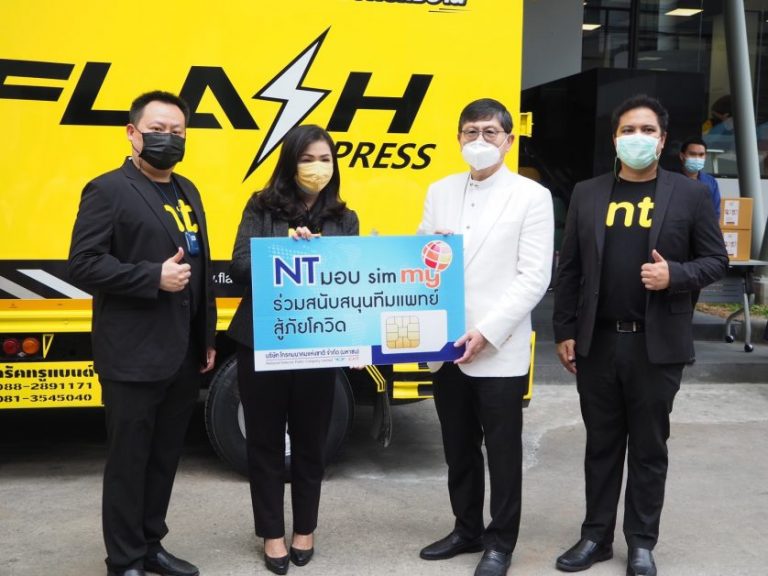 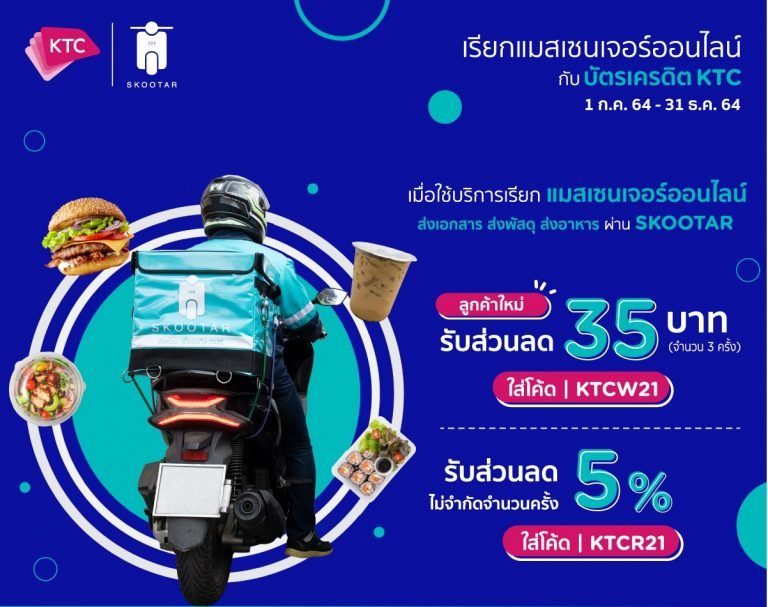 “KTC” or Krungthai Card Public Company Limited, expands into the online delivery services trend which is growing by leaps and bounds, in collaborating with “SKOOTAR,” a Thai startup company offering…
2 ส.ค. 64 17:182021-08-02