Procter & Gamble (NYSE:PG) today announced new declarations aimed to propel gender equality across Asia Pacific, the Middle East and Africa, at its third annual #WeSeeEqual summit for the region. Hosted virtually for the first time, the event saw distinguished advocates and personalities from private and public sectors come together to address the challenges of gender and women’s equality, which have been severely impacted by the pandemic.

Built on the theme ‘#Unsaid and #Undone‘, the summit brought together leading voices on Gender Equality to challenge the current discourse and commit to the actions needed for progress. P&G President for Asia Pacific, Middle East and Africa, Magesvaran Suranjan, announced the following declarations:

– P&G will educate more than 30 million adolescent girls on puberty and hygiene across Asia Pacific, the Middle East and Africa, through its Always and Whisper ‘Keeping Girls in School’ program over the next three years.
– P&G is committed to spending a cumulative total of $200 million US dollars by deliberately working with women-owned businesses across the Asia Pacific, Middle East and Africa region, by 2025.
– P&G is introducing ‘Share the Care’, a new parental leave policy in the Asia Pacific, Middle East & Africa region. Under its new ‘Share the Care’ program, all new parents will be entitled to a minimum of 8 weeks’ fully paid leave, with an additional 6 weeks’ recovery leave for birth mothers.
– P&G is committed to achieve a 50-50 gender balance across its management workforce in Asia Pacific, the Middle East and Africa by the end of calendar year 2022.

Magesvaran Suranjan said: “We have made great progress on gender equality and we can’t allow it to be eroded. We need to act now to ensure that while we continue responding to the health and economic crisis, we find ways to progress women’s economic empowerment and equality, in education, in the home and in the workplace. At P&G, we will keep using the voice of our company in forums such as #WeSeeEqual to drive discussion and action on the issues that matter.”

In addition to global and regional P&G leaders, the Summit also saw participation of influential personalities and global leaders, including:

UN Women Deputy Executive Director Ms. Anita Bhatia said, “Progress made over the last few decades in gender equality is at risk of being rolled back due to the impact of COVID-19. But the pandemic has also forced us all to think differently and given us the opportunity to re-build better – without the power imbalances and gender discrimination of the past. For that to happen we need to work together with partners, including corporates, governments and civil society. Today’s #WeSeeEqual Summit and  other multi-stakeholder initiatives like the Action Coalitions of the upcoming Generation Equality Forum are crucial opportunities for change and progress towards achieving gender equality once and for all.”

The acknowledgement of societal and family challenges, the importance of equality-based policies, the recognition of stereotypical expectations of men, and the role of advertising and media in changing bias were some of the key topics discussed across the various panels throughout the summit. To inspire corporates and society alike, the summit also hosted P&G Chief Brand Officer, Marc Pritchard and South African Media Personality, Entrepreneur and Philanthropist, Bonang Matheba, to share their experiences and insights on leveraging their voice in advertising and media to reach millions of people, challenge rigid gender roles and empower both men and women.

In addition to the declarations, the 2021 Summit also saw the establishment of the P&G Young Leaders Council which serves to advise the company on gender equality matters internally and externally.

The #WeSeeEqual program demonstrates P&G’s continued commitment to create a more equal world, and was recently recognized with the U.S. Secretary of State’s Award for Corporate Excellence for Women’s Empowerment. P&G is advancing gender equality through various initiatives region-wide as part of its ongoing commitment to equality and inclusion and is part of the Company’s efforts to deliver 2,021 Acts of Good in 2021. As one of the world’s largest advertisers, P&G and its brands will also continue to leverage their influential voice in media and advertising to drive further awareness, tackle gender bias, spark conversations and motivate change. 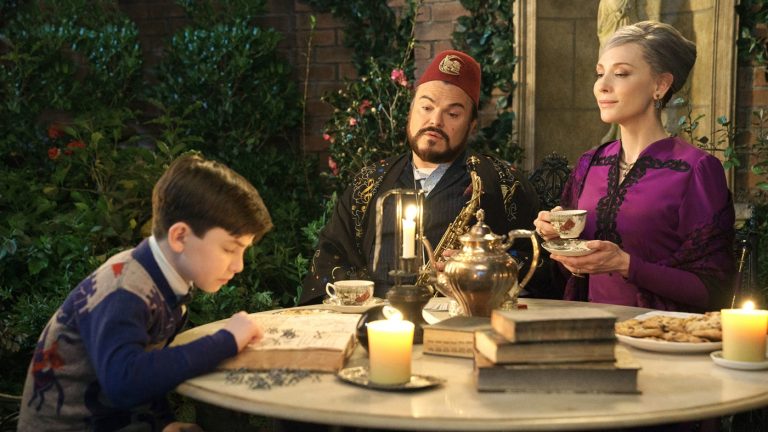 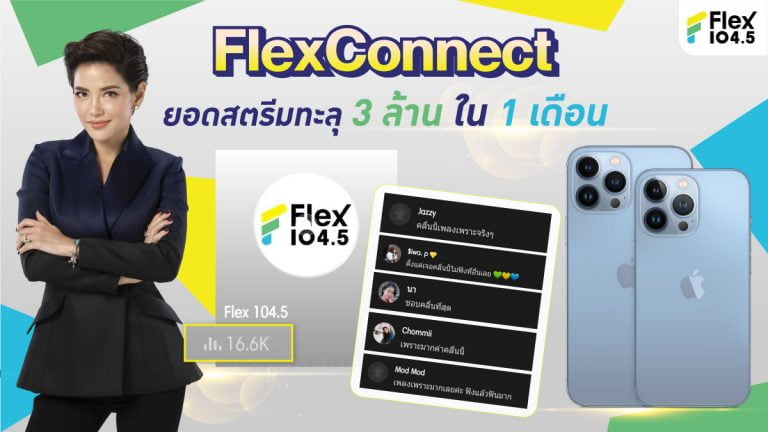 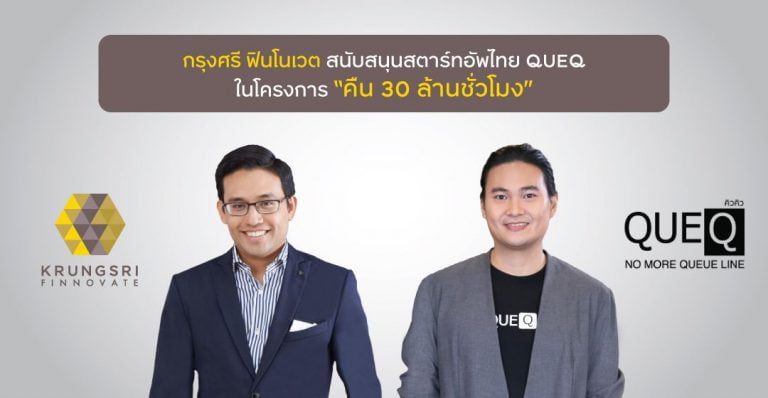 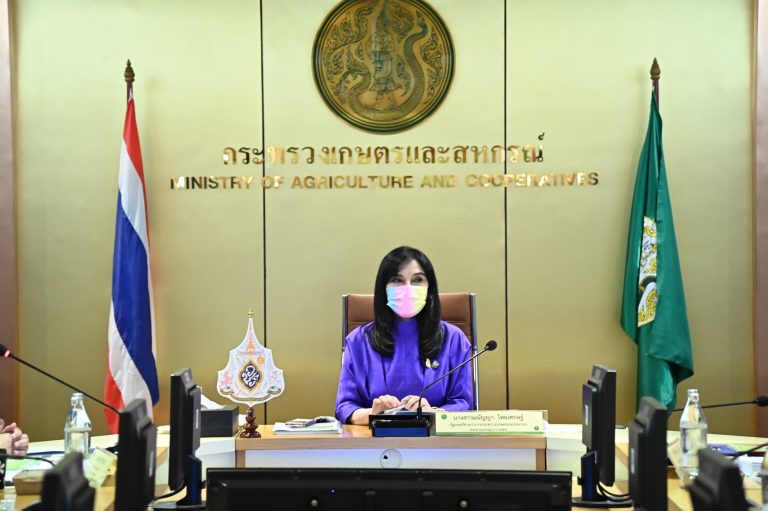