The Kingdom of Saudi Arabia has officially announced its intention to bid for the 2026 AFC Women’s Asian Cup.

This is a landmark moment for women’s football in Saudi Arabia and Asia.

The bid builds on many recent developments to grow women’s football in Saudi Arabia:

Lamia bin Bahian, Board Member of the Saudi Arabian Football Federation, said: “We have huge ambitions for the development of the women’s game in Saudi Arabia, and the recent progress has been incredible. We really are entering a new and exciting era for women’s football.”

Monika Staab, manager of the Saudi Arabian women’s national team, said: “Saudi Arabia has embraced women’s football. When I speak to girls across the Kingdom, I see their excitement for the game. The 2026 AFC Women’s Asian Cup is an unprecedented opportunity to inspire a generation of girls to achieve their football dreams.”

Yasser Almisehal, President of SAFF, said: “The future of women’s football in Saudi Arabia is bright, and we are committed to growing the game here and throughout Asia. More and more young girls are playing football in this country, and we want to inspire them further. Hosting the AFC Women’s Asian Cup 2026 would be a great occasion for our players and would be made memorable by the passion of our fans.”

There has recently been a huge increase in the profile of the women’s game: 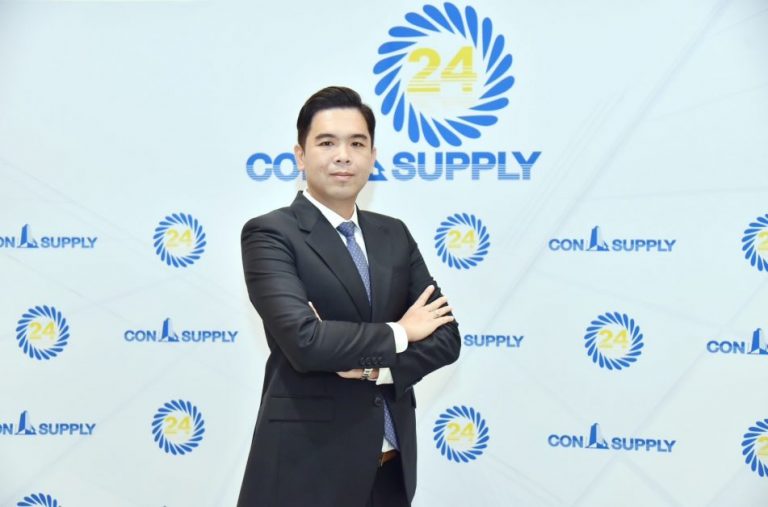 30 ก.ย. 65
Private 5G trials are underway in India enabling digital transformation of enterprises with the power of 5G Tata Communications, a global digital ecosystem enabler, today launches a dedicated Private 5G Global Centre of Excellence (CoE) in Pune, India to accelerate Industry 4.0 applications and capabilities for enterprises. This new CoE is an agile, secure and […]
30 ก.ย. 65 17:15 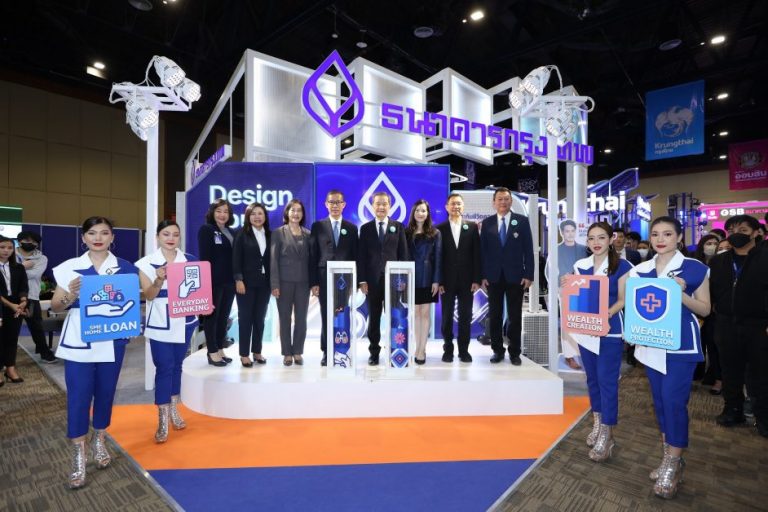