The first Dream Championship was held in 2019 and this year marks its fourth installment which will be held exclusively online. The tournament was created as the ultimate chance for players to face off against strong opponents from all over the world to decide who is number one.

The top 7 rated players as of November 2022 will advance to the Finals in addition to the top 8 players who win the Final Regional Qualifiers and 黄金世代★小劉, the winner of Dream Championship 2021. There will be a total of 16 players who will compete in the Finals to decide this year’s champion.

The players in the Finals will receive the following prizes.

For further details, fans are encouraged to keep an eye on the official Dream Championship website.

The previous tournament, Dream Championship 2021, was held online from September to December 2021. It was 黄金世代★小劉 from Taiwan who came out victorious against players from all over the world.

黄金世代★小劉 will also participate in the Dream Championship 2022 final tournament. 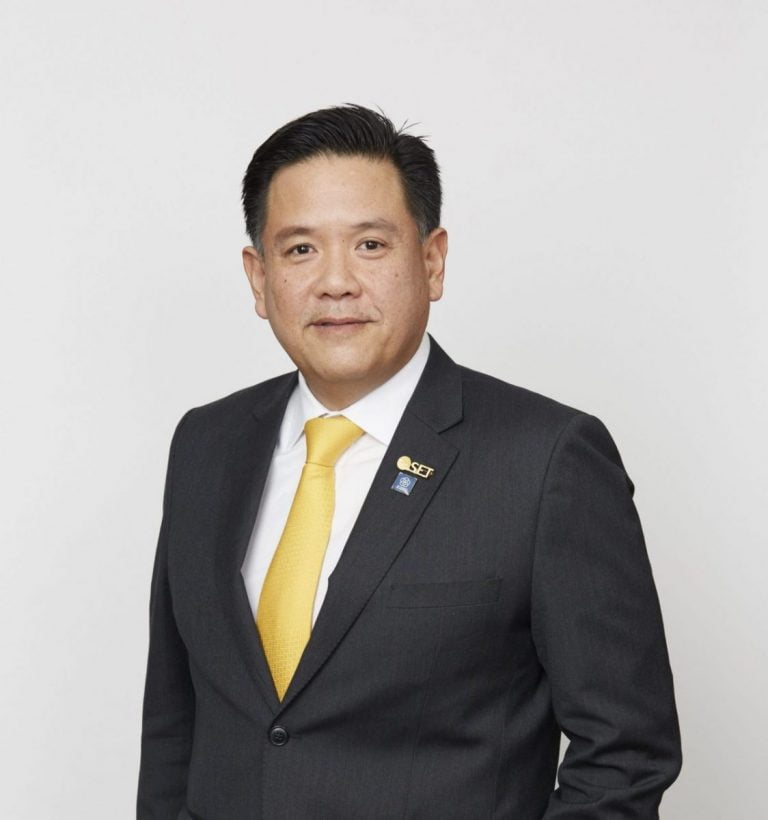 The Stock Exchange of Thailand (SET) will list SG Capital pcl, a hire purchase provider for electrical appliances and auto title lender, on December 13, under the ticker symbol “SGC”. The…
9 ธ.ค. 65 10:08 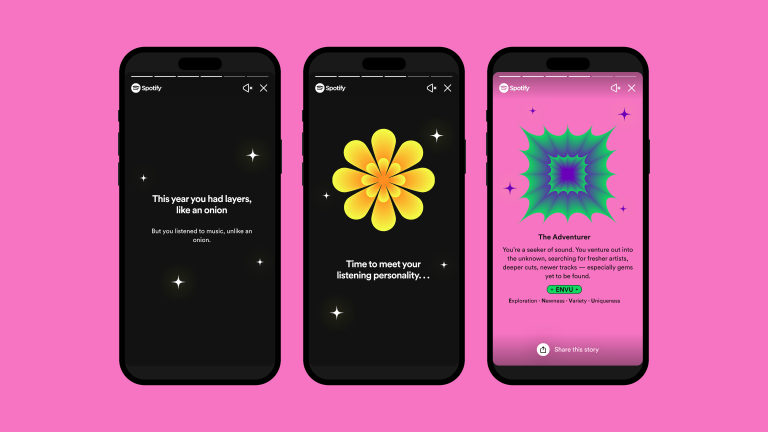 Last week, Spotify launched 2022 Wrapped personalized experience for listeners around the world, unveiling how 456 million Spotify users listened to audio in their own unique way.  Beyond presenting…
9 ธ.ค. 65 10:052022-12-09 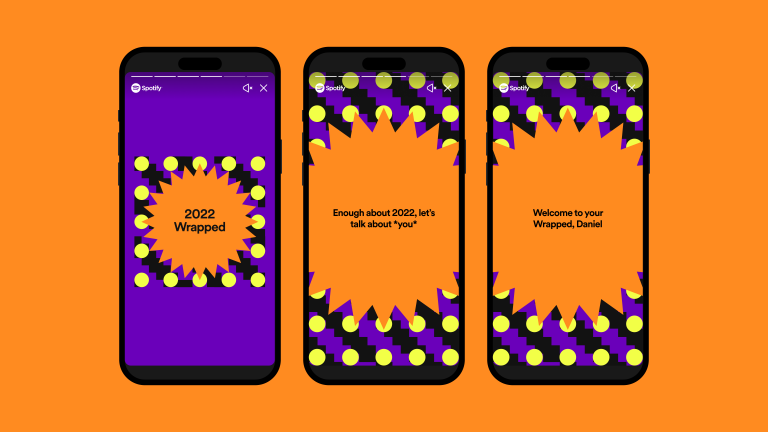 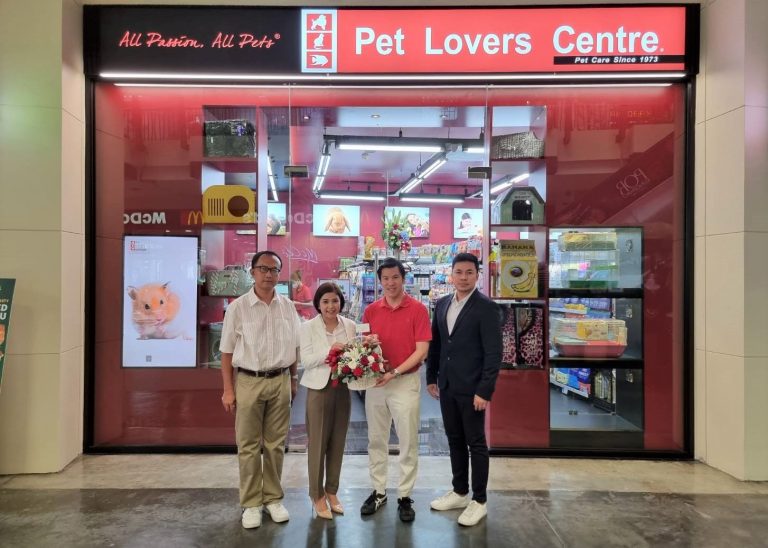 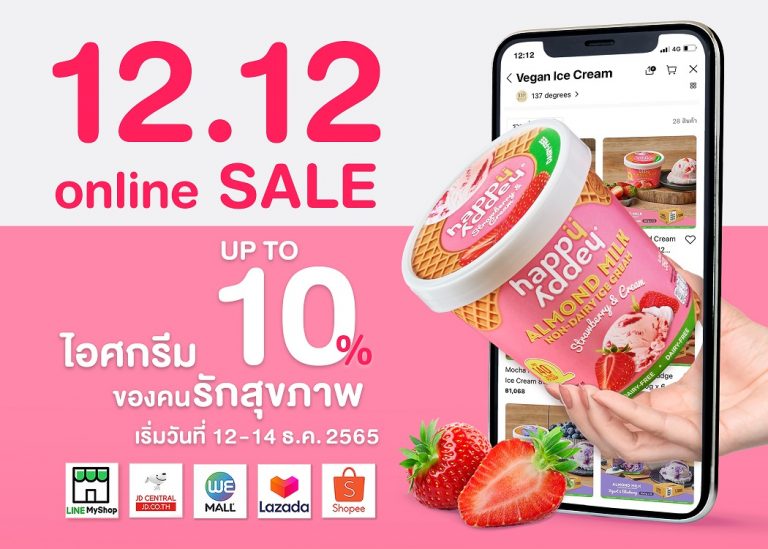 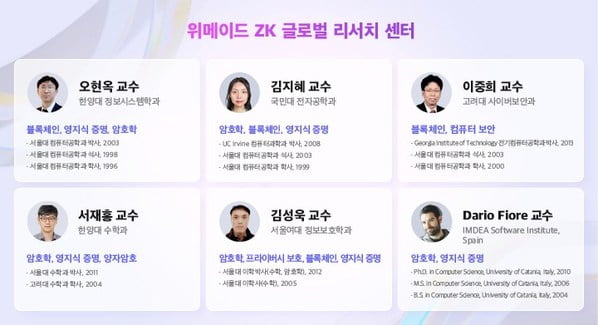 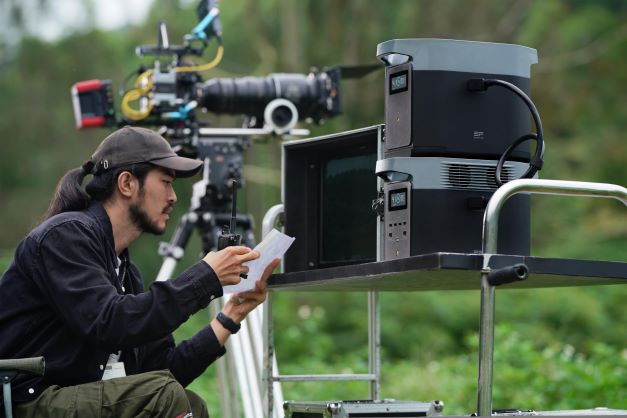