KLab Inc., a leader in online mobile games, announced that its head-to-head football simulation game Captain Tsubasa: Dream Team will have a collaboration with the J.League. Starting today, players wearing the official J.League uniforms for the 2021 season will appear in the game. In addition, various in-game campaigns will be held to celebrate the collaboration.

Players who were part of the J.League in the original Captain Tsubasa story will appear in Captain Tsubasa: Dream Team wearing the official J.League uniforms for the 2021 season!

The campaign will feature Shun Nitta and other Players.

New players wearing J.League official kits will appear in the Transfer including Ken Wakashimazu, Hiroshi Jito, and Mitsuru Sano! J.League VI Medals can be earned as a Transfer bonus and exchanged for the new SSR Players. All new Players will have Lv. 10 Main Special Skills.

Shun Nitta and other new Players wearing the J.League official kits are now available in this Transfer. J.League VII Medals can be earned as a Transfer bonus and exchanged for the new SSR Players. The new Players will have Lv.10 Main Special Skills. In addition, the J.League Selection Shun Nitta Step-Up Transfer (*paid only) will also be available and guarantees Shun Nitta on the 10th Step.

Players can play these limited scenarios once a day during the event period. Receive fantastic rewards such as Black Ball (SSR)s and Hero Medals II! The Hero Medals II can be exchanged for New SSR Players Nobuyuki Yumikura (V Tokyo), a SSR Player Guaranteed Transfer Ticket, and more.

By logging in to the game during the event period, players can get various rewards such as Dreamballs, SSR Nobuyuki Yumikura (V Tokyo), Black Ball (SSR)s, and more. Be sure to log in and get all the items!

There are even more in-game campaigns starting today, Friday, November 26 including the Worldwide Release 4th Anniversary Countdown Login Bonus and Returner Campaign. Be sure to check them out!

By logging in to the game during the event period, players can get various rewards such as Dreamballs, Worldwide Release 4th Anniversary Countdown 10-Player Transfer Tickets, Skill Removal Cards and more. Be sure to log in and get all the items!

During the campaign period, players who have not logged in for 7 days or more and return to the game will be counted towards reward goals for everyone! The rewards will increase based on the number of returners and all players will receive rewards according to the final amount. Play with your friends and earn rewards!

About Captain Tsubasa
Created by Yoichi Takahashi, “Captain Tsubasa” is a Japanese manga that centers on the sport of football. Since premiering in Shueisha’s landmark manga anthology Weekly Shonen Jump in 1981, the series has grown into a legend that has inspired and delighted countless football fans around the world for decades.

About KLab
KLab is a leader in online mobile gaming. Founded in 2000 and headquartered in Tokyo, the company is listed on the 1st Section of the Tokyo Stock Exchange. KLab has consistently ranked as one of the top 52 grossing game publishers worldwide since 2012. With its emphasis on quality and innovative games, KLab continues to grow at a rapid pace, expanding beyond the Japanese market with an office in Shanghai. For more information about KLab, please visit https://www.klab.com/en/. 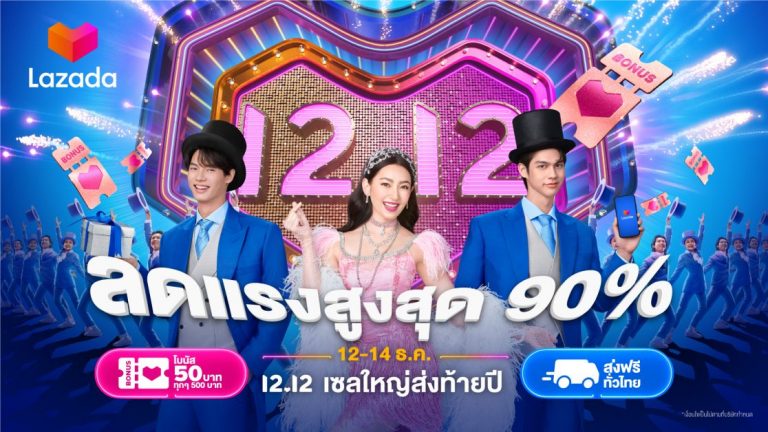 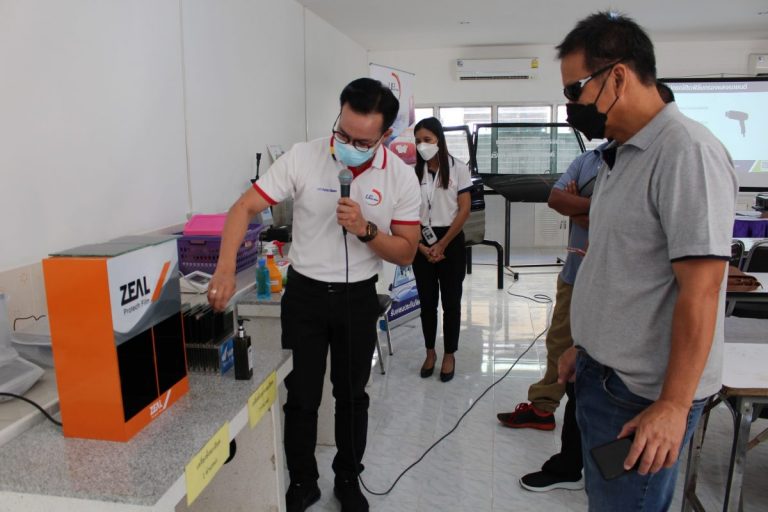 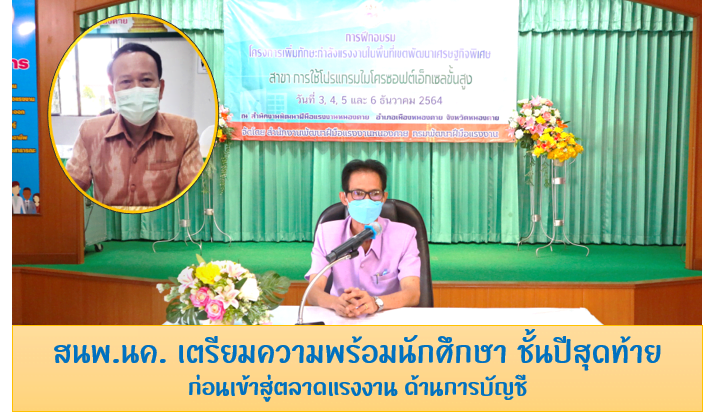 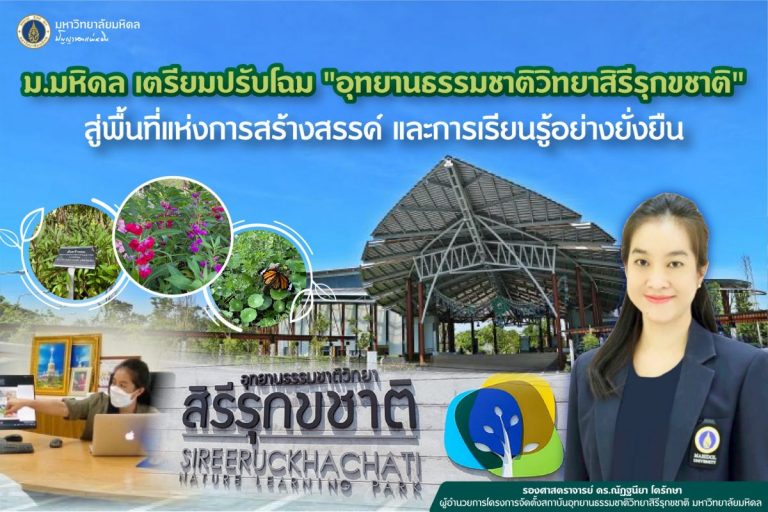 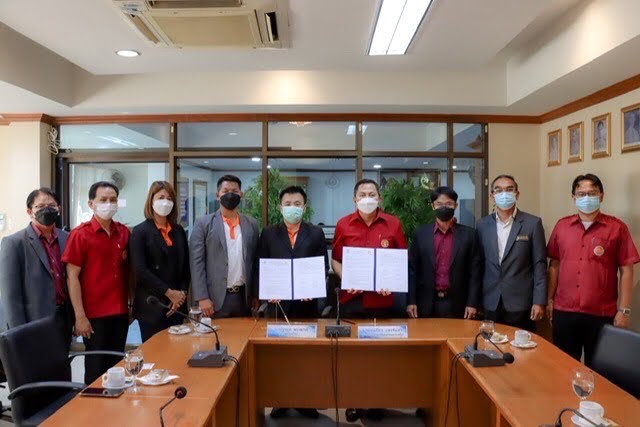 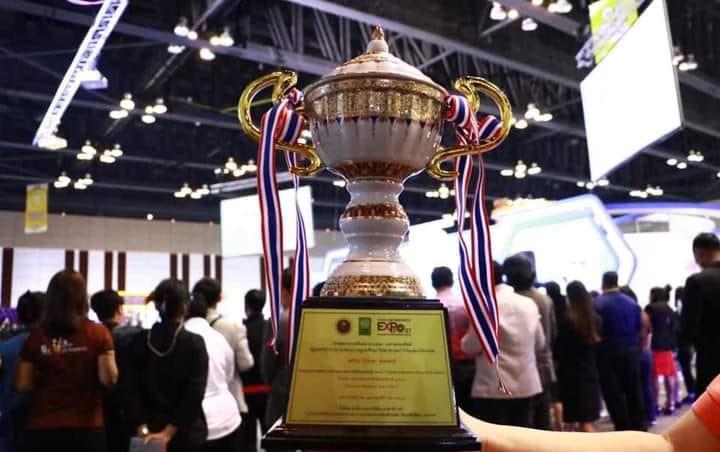 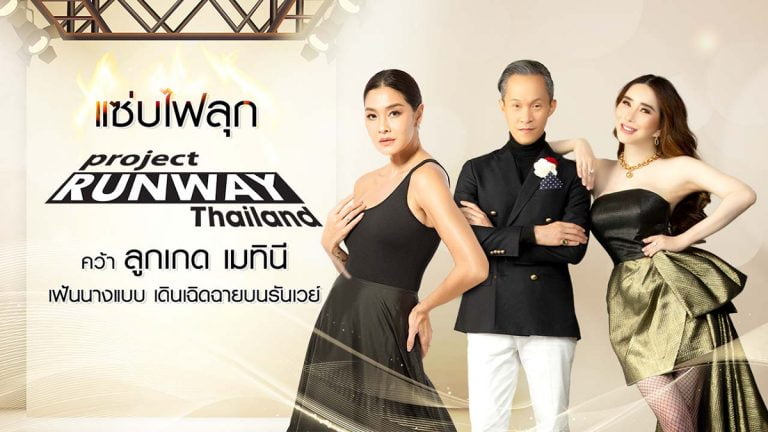