Various campaigns will be held both in and out of the game starting today in celebration. Also, a special preview video of “NEXT DREAM” will be available on the official Captain Tsubasa: Dream Team YouTube channel.

The plot for the new story “Next Dream” was created by Yoichi Takahashi, the original author of “Captain Tsubasa”, and will be produced by KLab under his supervision.

The story takes place after the Madrid Olympics in Captain Tsubasa Rising Sun, currently being serialized in the Grand Jump special edition Captain Tsubasa Magazine (Shueisha). It will highlight the appearances of familiar characters in new roles and brand new characters every month in the game.

By logging in to the game during the event period, players can get various items such as Dreamballs, SSR Guaranteed Transfer Tickets, Black Ball (SSR)s, and more. Be sure to log in and get all the items!

During the event period, clear the Daily Missions to earn items such as Dreamballs, Black Ball (SSR)s, and more. Clear the missions every day and get items to power up your team!

Players can complete these limited scenarios once a day during the event period. There are 3 types of stages with different items available in each stage. Choose stages according to what items you want to get!

Get the following items based on each stage:

The Dreamball Exchange is getting an update! New uniforms will be added. Users can exchange Dreamballs to collect them!

Uniforms added in the update:

*Both free and paid Dreamballs can be used for this exchange.

About Captain Tsubasa
Created by Yoichi Takahashi, “Captain Tsubasa” is a Japanese manga that centers on the sport of football. Since premiering in Shueisha’s landmark manga anthology Weekly Shonen Jump in 1981, the series has grown into a legend that has inspired and delighted countless football fans around the world for decades.

About KLab
KLab is a leader in online mobile gaming. Founded in 2000 and headquartered in Tokyo, the company is listed on the 1st Section of the Tokyo Stock Exchange. KLab has consistently ranked as one of the top 52 grossing game publishers worldwide since 2012. With its emphasis on quality and innovative games, KLab continues to grow at a rapid pace, expanding beyond the Japanese market with an office in Shanghai. For more information about KLab, please visit https://www.klab.com/en/. 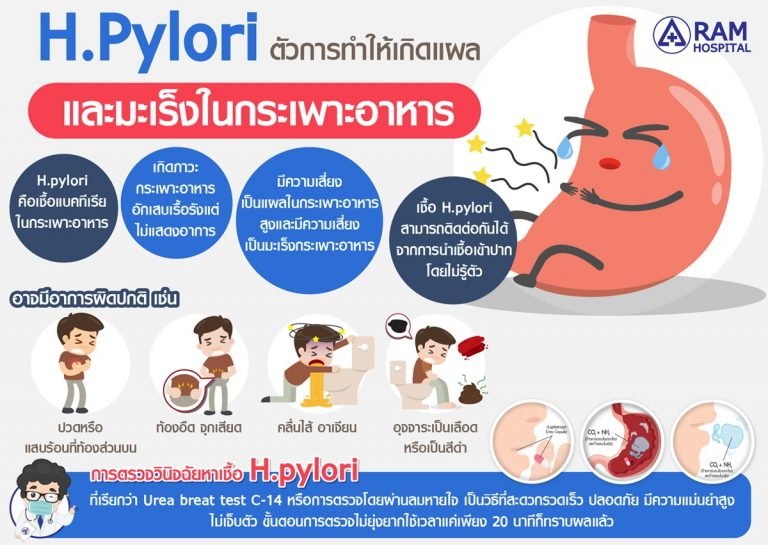 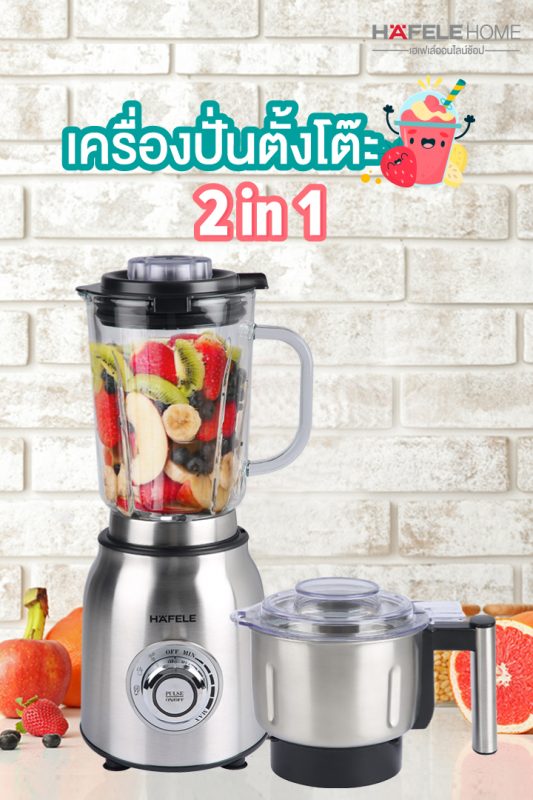 25 ต.ค. 64
A disruptor in the Cloud HCM space, Darwinbox makes its debut into Gartner’s Magic Quadrant (MQ) for Cloud HCM suites for 1000+ employee Enterprises. Darwinbox is the youngest entrant to Gartner’s MQ since its inception in 2016 and is also the only Asian origin player that currently sits on the Quadrant. Darwinbox assumes its position […]
25 ต.ค. 64 10:55 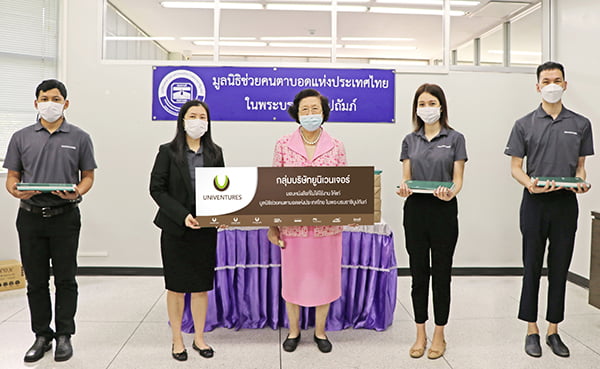 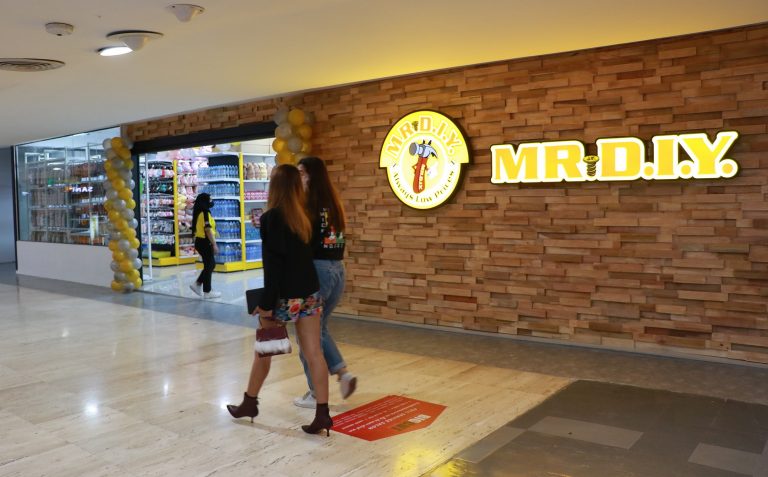