Bleach: Brave Souls is a long-selling title with over 55 million downloads that has been released in more than 148 countries and regions around the world*, and will celebrate its 6th anniversary on Friday, July 23, 2021.

*Total includes users who have downloaded the game more than once.

PlayStation 4 Release Confirmed! Brave Souls is Here on Your Home Console for the First Time!

Bleach: Brave Souls is free to play and supports a total of 7 languages: Japanese, English, French, Traditional Chinese, Simplified Chinese, Korean, and Thai. The game will be available in the same areas the PlayStation Store can be accessed, so players around the world can enjoy playing!

Be sure to check out the official Brave Souls Twitter and Facebook for the latest information and future announcements. There are also plans for a Twitter campaign in celebration of the PlayStation 4 launch, so be sure to keep an eye out for it on the game’s official Twitter (@bleachbrs_en).

KLab strives to create greater accessibility to its developed games on multiple platforms and devices through its “one content, multi-use” strategy so players around the world can enjoy playing their way.

The Brave Souls Discord, previously in beta testing, officially opened starting today, Friday, April 16th. Brave Souls players from around the world can chat with one another, recruit friends to play with, and see messages from the Brave Souls development team!

Join the Discord server and connect with Brave Souls players around the world!

In addition, the Discord Server Official Release Campaign is underway in conjunction with the Spring of Brave Souls Stamp Rally that began Friday, March 19th. Join the campaigns and get amazing in-game rewards!

Mission: At least 2,000 people posting in the specified channel will get everyone 25 Spirit Orbs!

*Please check the in-app notifications for more details.
*Please note that campaign contents are subject to change without notice.
*Please check your Gift Box for the rewards that will be given on a later date.

The official Brave Souls website will now have self intro cards players can create to find others to enjoy the game with. Use the cards to broaden your Brave Souls circle of friends!

How to Use It

2. Write on the card and post it on social media with #BBSSelfIntro

3. Search around with the hashtag and maybe you’ll find someone interesting!

KLab is a leader in online mobile gaming. Founded in 2000 and headquartered in Tokyo, the company is listed on the 1st Section of the Tokyo Stock Exchange. KLab has consistently ranked as one of the top 52 grossing game publishers worldwide since 2012. With its emphasis on quality and innovative games, KLab continues to grow at a rapid pace, expanding beyond the Japanese market with an office in Shanghai. For more information about KLab, please visit http://www.klab.com/jp/english/. 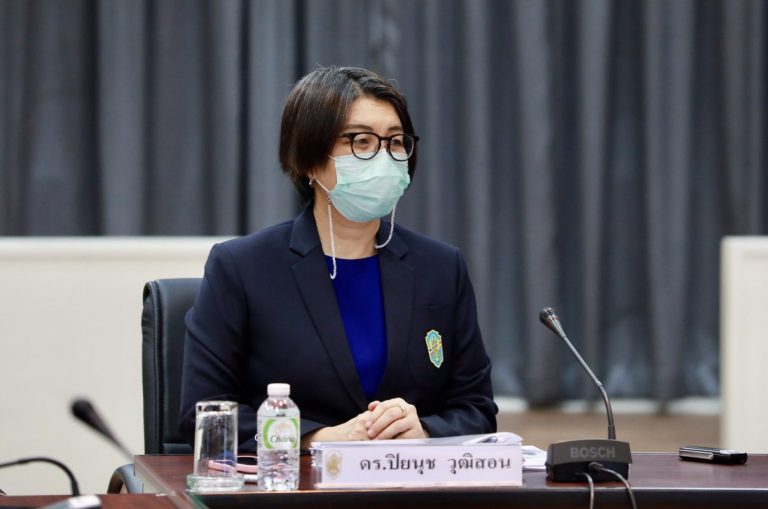 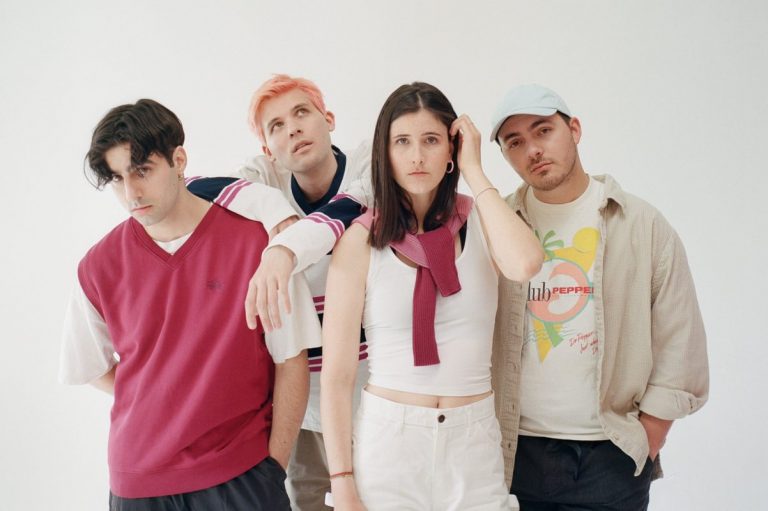 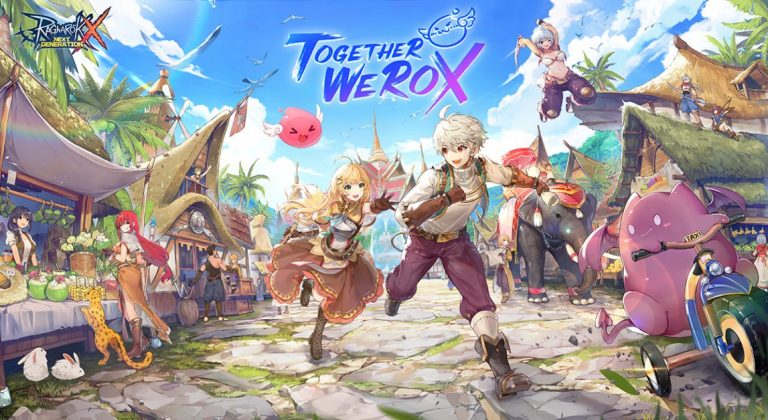 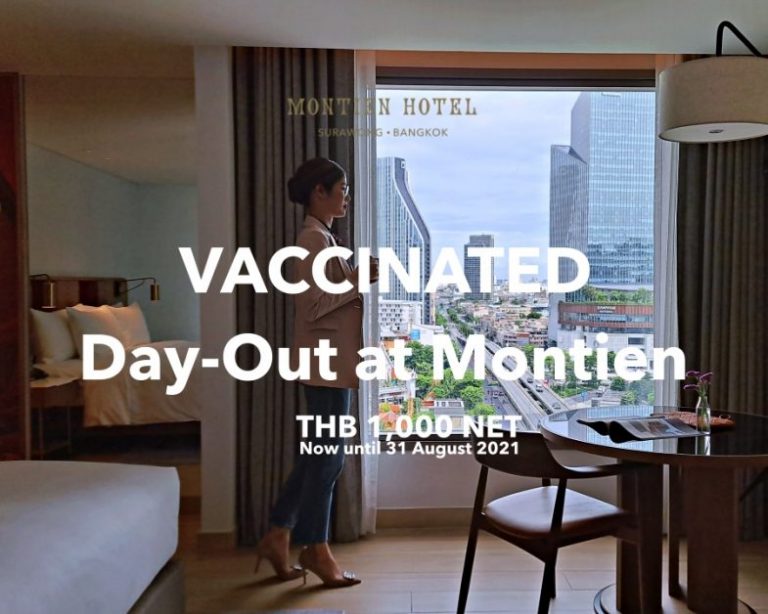 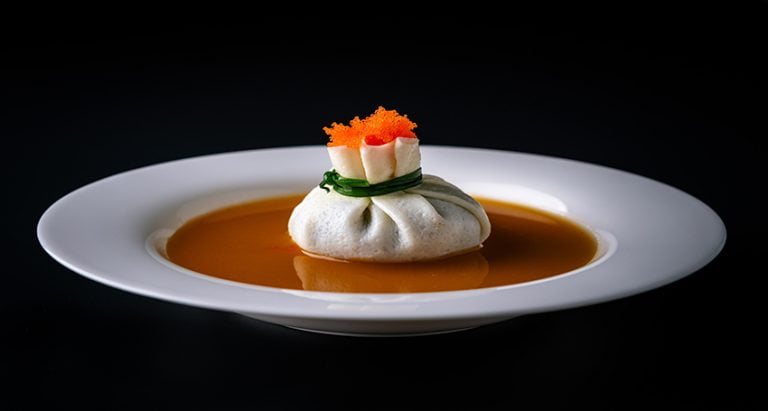 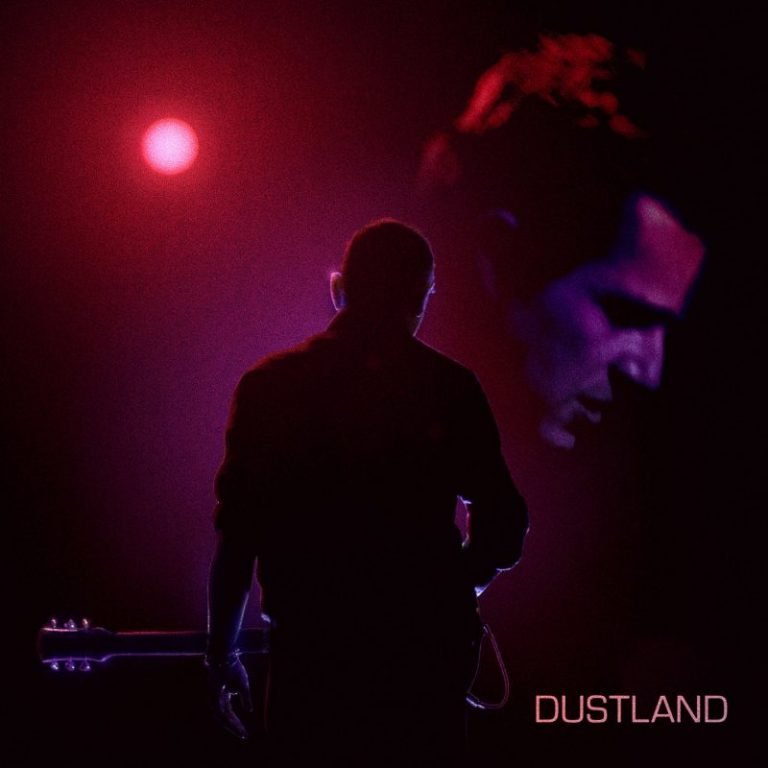 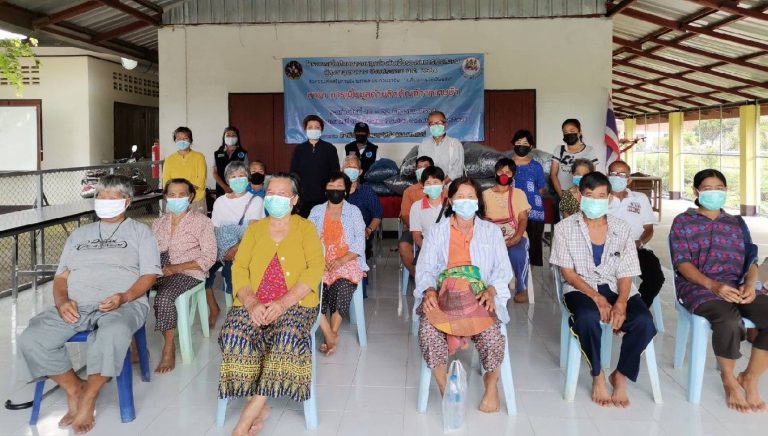 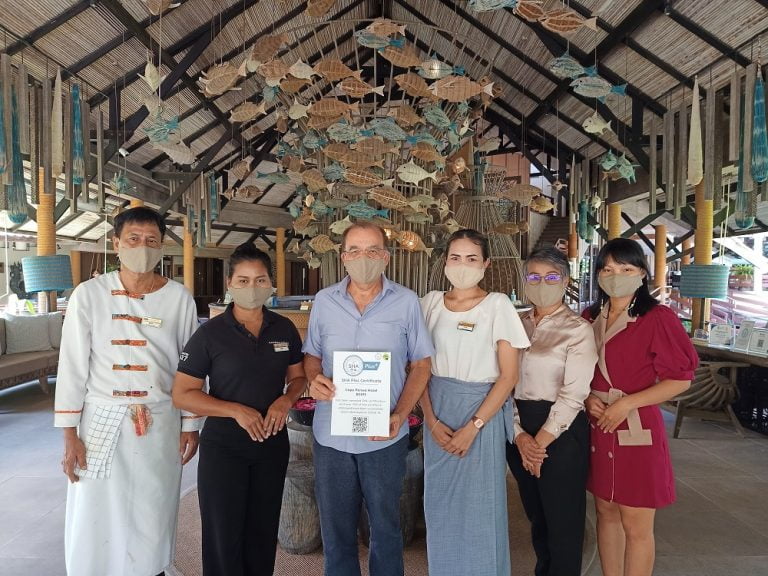