GIGABYTE 600 series motherboards have made their mark since the launch last October. Led by the flagship Z690 AORUS XTREME, a total of three high-end gaming motherboards won the iF Design Award recognition, followed by two Z690 AERO creator motherboards receiving the Red Dot Design Award honor. The GIGABYTE 600 series, from the enthusiast-grade models to budget-oriented options, have also been highly praised with over a hundred media recommendations worldwide. With the graphics cards being restocked on the market, many are eager to get their hands on a new PC build. Mainstream motherboards, such as the AORUS ELITE series, have now become the go-to choice for those looking for PC upgrades.

It is found that most gamers value high and stable frame rates, but a motherboard that falls short on both power delivery and thermal design would result in either throttling or overheating, thus hindering the overall system performance. The AORUS ELITE motherboards feature the best-in-class 14-phase power design, as well as the best-in-class full-metal heatsink. Even the B660M AORUS ELITE, the entry-level model in the family, is capable of passing the stress test when paired with the most powerful Core i9-12900K processor without either throttling or overheating. As for gamers who are interested in overclocking with no experience, the more advanced Z690M AORUS ELITE can easily drive the Core i9-12900K processor up to over 5Ghz with the built-in one-click overclocking function. The Z690M AORUS ELITE also supports the best-in-class DDR4 overclocking compatibility with up to XMP 5333MH, enabling gamers to use their existing DDR4 DIMMs and maximize their performance at the same time. 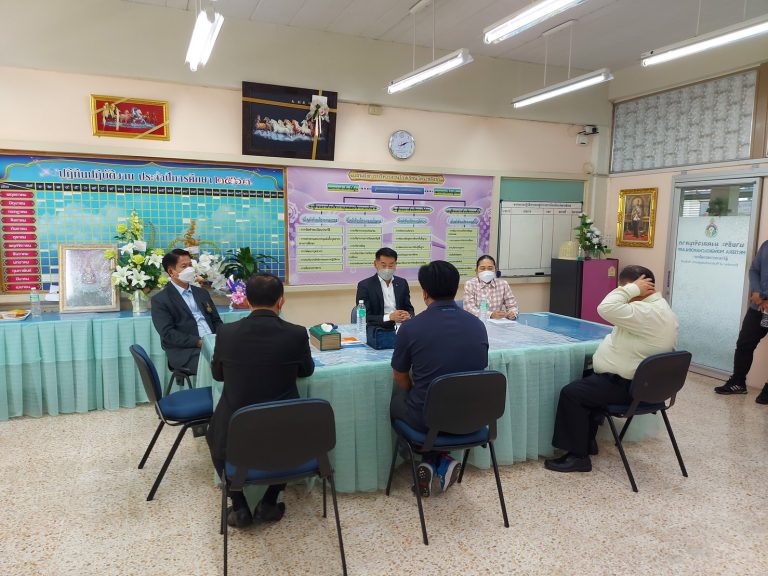 8 ก.พ. 66
The 2nd Edition of the Financial Sector Conference (FSC 2023) organized by the Financial Sector Development Program partners (Ministry of Finance, Saudi Central Bank, and Capital Market Authority) will be held March 15-16, 2023 at the King Abdulaziz International Conference Center in Riyadh. It will be attended by decision-makers in the financial sector and senior executives […]
8 ก.พ. 66 17:55