The first crossover between Identity Ⅴ, NetEase Games’s first 1V4 Asymmetrical Battle Arena mobile game and the super popular manga was officially launched. Renowned detectives gathered at Oletus Manor to find clues to restore the truth. In the thrilling pursuit, the hidden fifth survivor is about to present!

Seek for Truth Amid Danger in the hit crossover
Case closed is a Japanese manga series written and illustrated by Gosho Aoyama. Shinichi Kudo is a high school detective, who is attacked by members of a crime syndicate known as the Black Organization During his investigation. After being forced to ingest an experimental poison, Shinichi Kudo wakes up realizing himself being transformed into a child. He lives on with the new identity under the name Conan Edogawa to deal with cases and track the Black Organization down.

In the meanwhile, at the mysterious Oletus Manor, something unexplained happened. To find out the truth, all invited detectives gathered at the scene. When the activity starts, different survivors will be dressed in costumes from Cases closed to find the truth about the fifth survivor in the Manor. The danger is pushing closer, and the case is full of doubts, but as long as they keep a cool head and clear logical reasoning, all the problems will be eventually solved, and There is always only one truth!

The Leading Characters Present with True Detective Spirit
Shinichi Kudo is a famous high school detective who has solved many difficult cases. Even after becoming Conan Edogawa,,still manages to find out the truth. When the detective in the manor wear two S costumes, ” Shinichi Kudo ” and “Conan Edogawa”, can he solve the mystery?

Ran Mori is the childhood sweetheart of Shinichi Kudo, who now takes care of Conan, the young boy lives at home, like a sister. Meanwhile, the air force in the manor is also agile and able to rescue partners with accurate marksmanship. What will the air force do dressing in the A Costume ” Ran Mori”?

Kogoro Mori is the father of Ran, known as “The Sleeping Kogoro”. Seemingly confused, Kogoro is equipped with high-level execution and wisdom. When the lawyer in the manor dresses in the A Costume ” Kogoro Mori “, can we except an equally amazing reasoning?

Shiho Miyano is the scientist of the Black Organization,and renamed herself Ai Haibara. The perfumer, by virtue of the extraordinary talent, has produced the fragrance of forgetfulness that makes time go back. When she dresses in A Costume Shiho Miyano (Ai Haibara), what chemistry will be created?

Heiji Hattori is also a famous high school detective in Osaka, who is good at kendo. He generally uses motorcycle as a means of transportation. While at the manor, with the strong physical fitness, Forward is also be able to confront the regulator head-on. When dressed in the A Costume ” Heiji Hattori”, will he become stronger under the bonus of a famous detective?

In the first crossover with Case Closed, the crossover treasure box [The Fifth Survivor (the first tale)] was officially launched, bringing A Costume Lawyer – Kogoro Mori, A Costume Air Force- Ran Mori, A Costume Perfumer- Shiho Miyano (Ai Haibara), and A Costume Forward- Heiji Hattori, a total of four Costumes. At the same time, the crossover gift package [An Invitation from A Famous Detective] was launched, including S Costumes Detective-Shinichi Kudo, S Costumes detective-Conan Edogawa, as well as many special characters’ personal belongings, such as avatars, graffiti like sleeping Kogoro dolls, Detective badges, culprit dolls and more. Many characters and objects are restored in the game, offering players a chance to review the anime that has brought us touches and joys. Come and find out more in the Manor!

Who is the fifth survivor? What secret is hidden within Oletus Manor? The first crossover of Identity Ⅴ x Case Closed has been officially launched and waits for you to uncover. Remember: There is always just one truth! 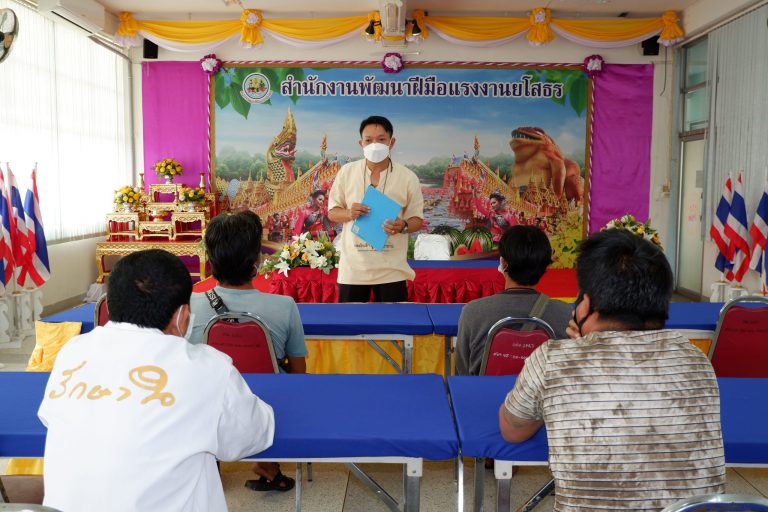 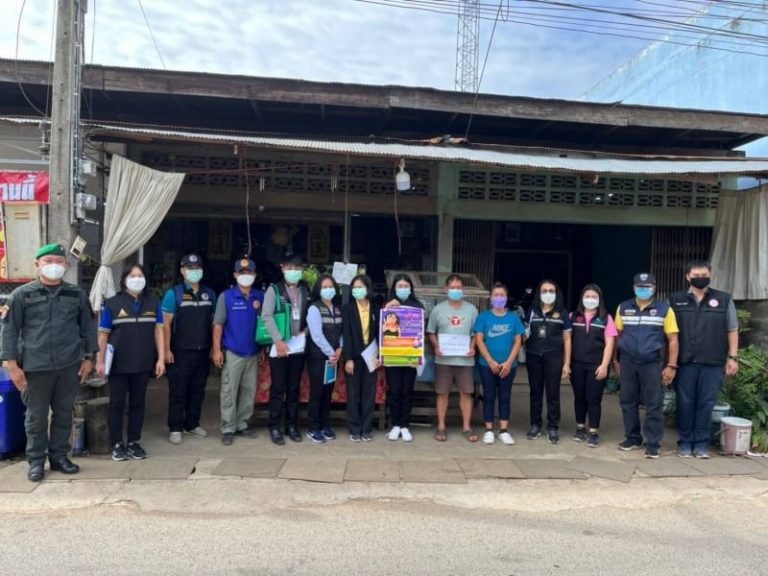 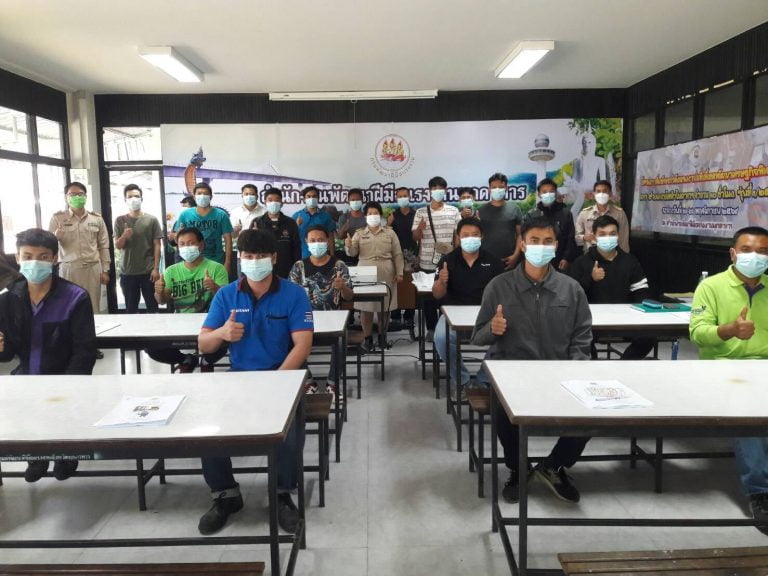 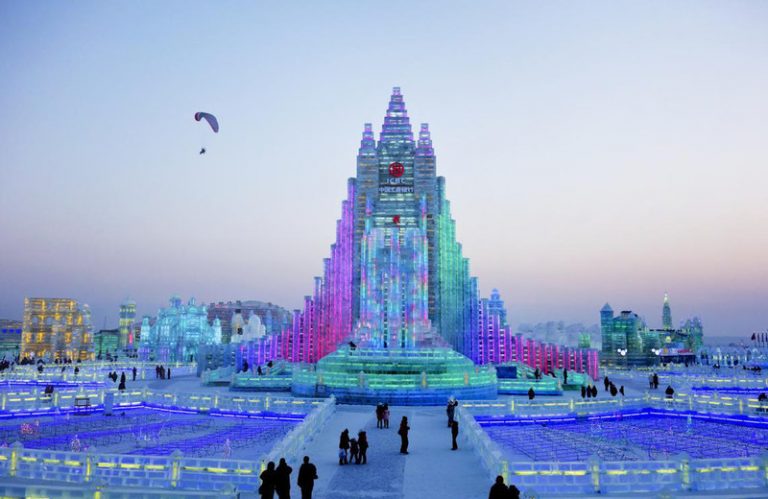 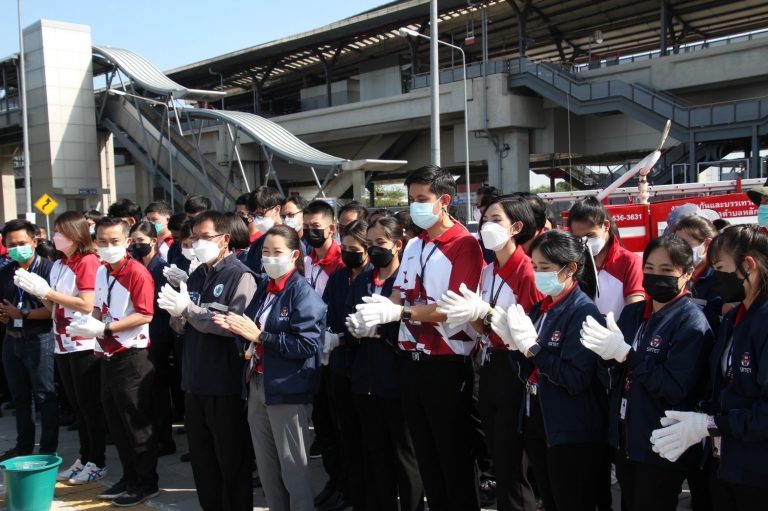