A Chinese employee currently working in Tonga described the rare volcano eruption and his current status in an exclusive interview with CGTN through satellite telephone on Wednesday, saying he and colleagues are relying on bottled water bought from supermarkets to survive.

“I think all the people are safe,” Zhao Yongming, an employee of China Civil Engineering Construction Corporation in Tonga, told CGTN. “But we are not sure if the water is contaminated by the falling ashes or not.”

He said the most urgent thing to do now is to restore cellular and internet services.

Zhao described what he experienced after the eruption of the Hunga Tonga-Hunga Ha’apai volcano, which some have dubbed a once-in-a-millennium event.

“About 5 p.m., the eruption happened,” he said. “Half an hour later, I saw the falling ash around.”

“[The ash] also covered the sky. The whole sky is quite dark,” he said.

According to Zhao’s description, the falling ash blocked traffic and damaged crops.

He said he also saw ash “hanging on the trees.”

People ‘worried’ about what will happen next

Zhao told CGTN that the local people are “very worried” about what will happen in the aftermath of the eruption.

“Most of the places are in restriction,” he told CGTN. “And the communication is still shut down, so we are not able to reach others.”

The local government is “doing what it can” to provide relief, he said. “They allocated some machinery to clear the road.”

Zhao said some of his colleagues and some locals are also trying to clear the road.

The Chinese Embassy in Tonga helped Zhao and his colleagues contact his company’s headquarters in China.

“We worked with the embassy to get the latest information,” he said. “Now, we can contact our colleagues in China through our own satellite phone.”

In addition to satellite communications, the cellular network is also being restored.

Anthony Seuseu, CEO of telecom operator Digicel, told CGTN that the phone company might get 3G up on the island within the next 24 to 48 hours.

“On the first flights arrived into Tonga from both New Zealand and Australia, we worked with the government to get them to put some of our equipment on there, satellite equipment, which will allow us to boost the capacity,” he said. “So, in the next 24 to 48 hours, we will install the new satellite equipment.”

“We will then be able to provide customers with email, with internet browsing, which the industry calls 3G, not quite 4G yet, but 3G.”

China also provided supplies to Tonga on Wednesday, including drinking water and food.

The Red Cross Society of China has also donated a total of $100,000 in emergency cash aid to the country, Chinese Foreign Ministry spokesperson Zhao Lijian confirmed at a regular press conference on Thursday. 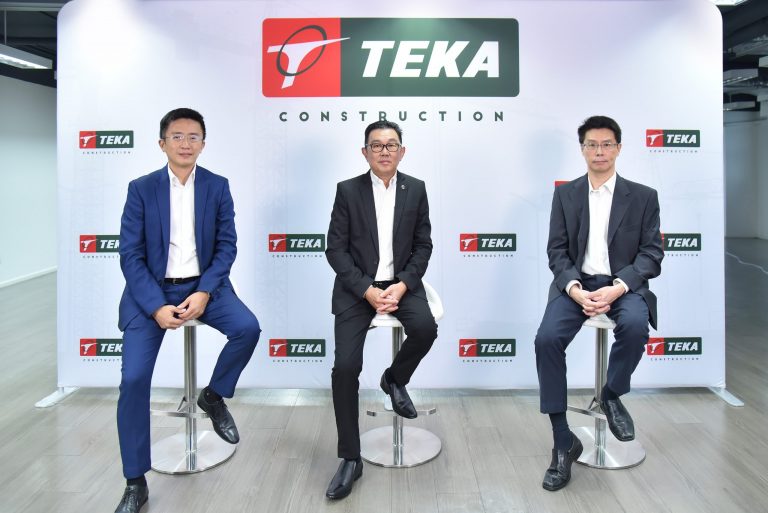 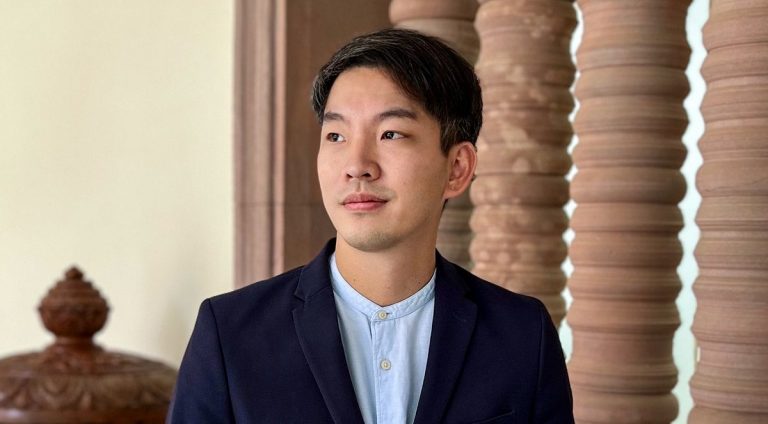 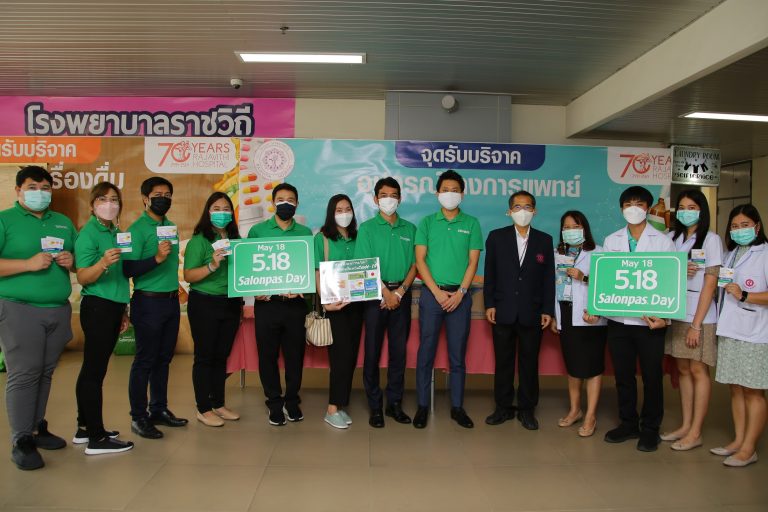 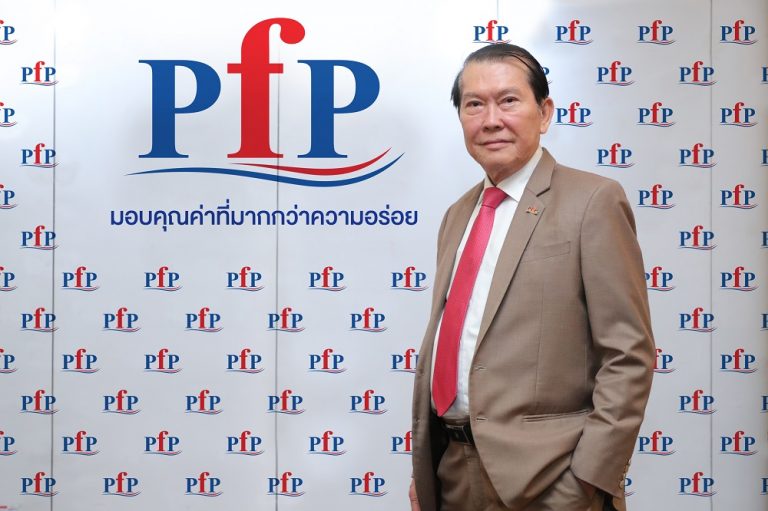 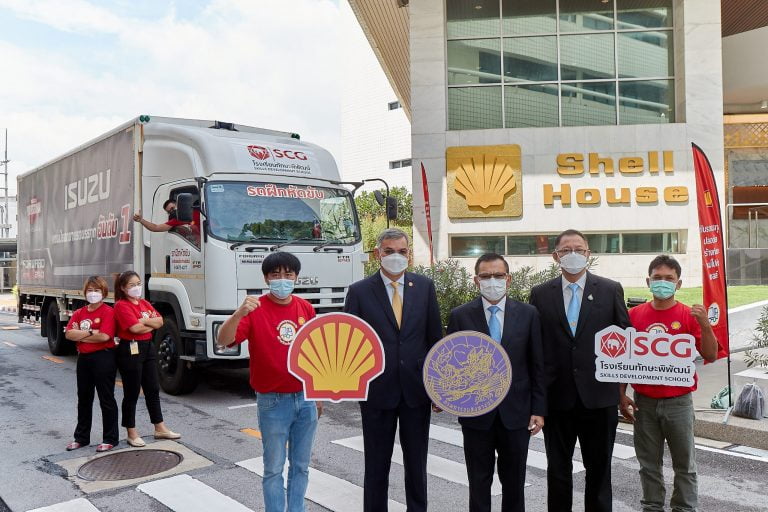 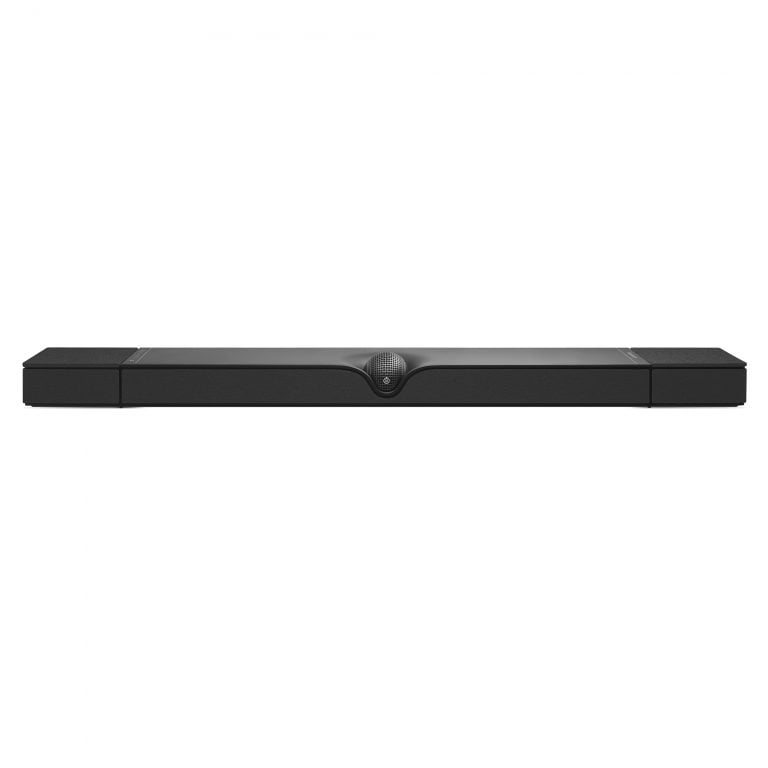 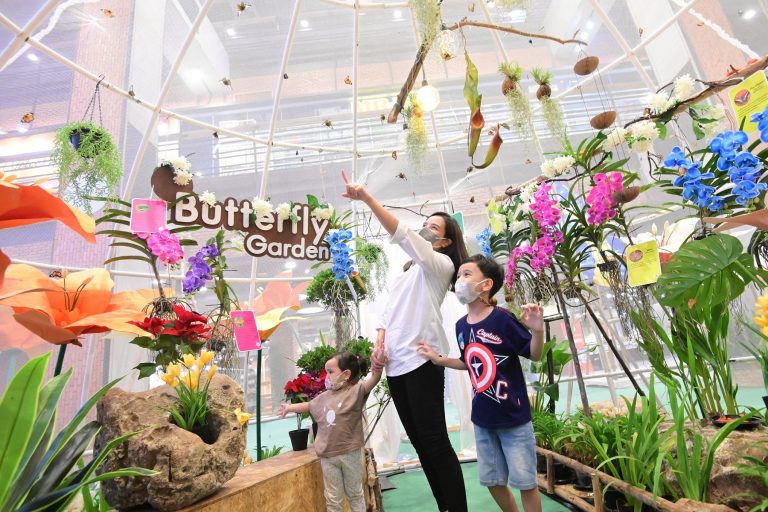 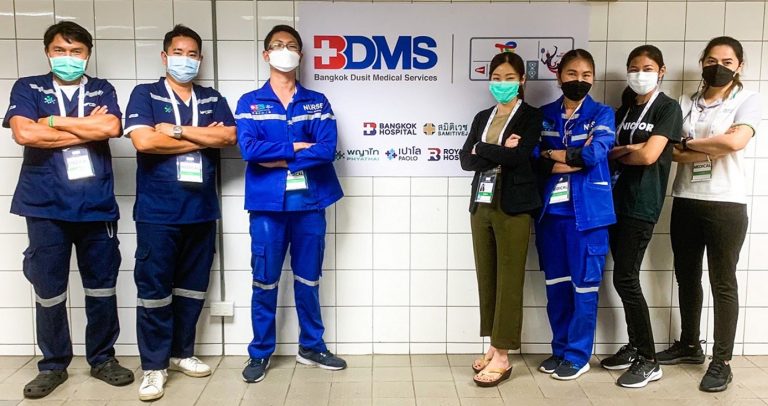