Wuhu City of east China’s Anhui Province has mulled efforts in boosting the science and technology innovation as well as digitalization to push industrial upgrading.

Wuhu has been the gateway of commerce since ancient times and bred a commercial culture as well as an adventurous spirit, said Ning Bo, mayor of the city.

“Innovation is the critical driver of enterprise development. Wuhu has formed a distinct atmosphere of supporting innovation and respecting entrepreneurship,” said Ning.

Wuhu has formulated multiple policies to encourage individuals and enterprises to engage in sci-tech innovation. It has built ten innovation parks with an area of more than 3 million square meters suitable for young people to start businesses, and allocated 1 billion yuan of subsidies for independent innovation every year.

Wuhu has also implemented a three-year plan to double the number of high-tech enterprises, with multiple measures applied such as performance reward, project support, R&D subsidy and equity incentive to stimulate enterprises’ innovation.

In 2021, Wuhu’s research and development investment accounted for 3.34 percent of its GDP.

At present, a total of 55 key R&D innovation centers have been constructed in Wuhu, taking up one fourth of the total in the province. 580 high-level sci-tech talent teams have been summoned up and 1,276 high-tech enterprises as well as 1,521 technology-based small and medium-sized enterprises (SMEs) have been set up in the city.

Wuhu has issued guidelines to select 100 benchmark demonstration enterprises to promote the innovative development of industrial Internet, and established a comprehensive service platform to provide technological support for SMEs.

Meanwhile, industrial Internet and projects as well as enterprise services are well combined to promote the transformation and upgrading of the real economy with the average profit margin of enterprises increasing by one percent.

By 2023, more than 3,000 SMEs are expected to use cloud platforms to realize digital transformation.

In addition, Wuhu also plans to build small and medium-sized aviation power R&D base and intelligent manufacturing innovation base, and speed up the integrated development of aviation maintenance. 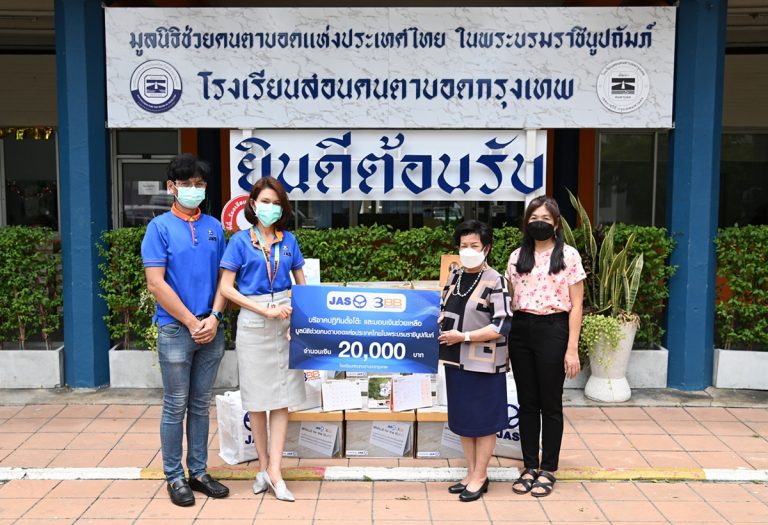 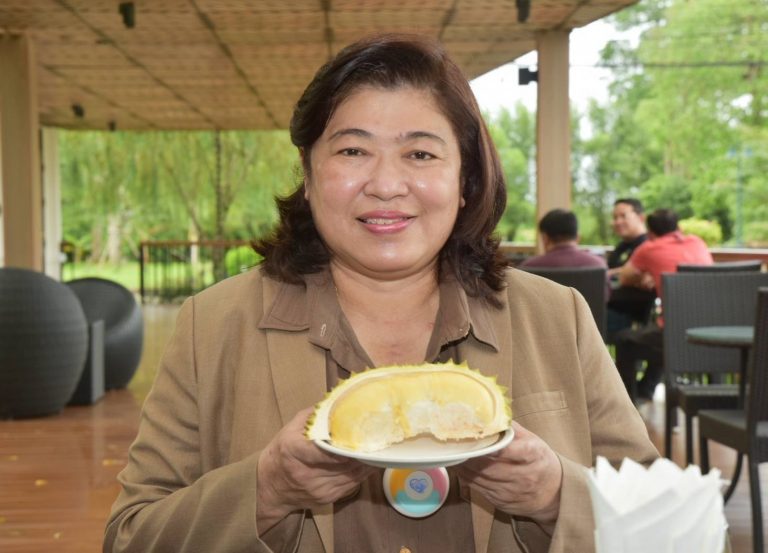 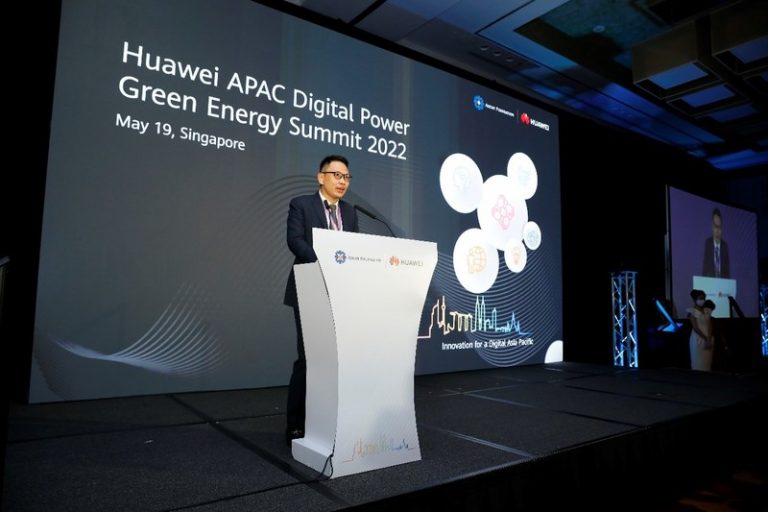 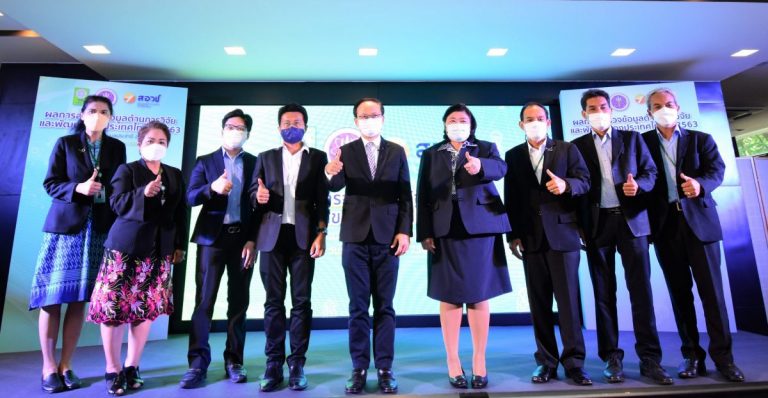 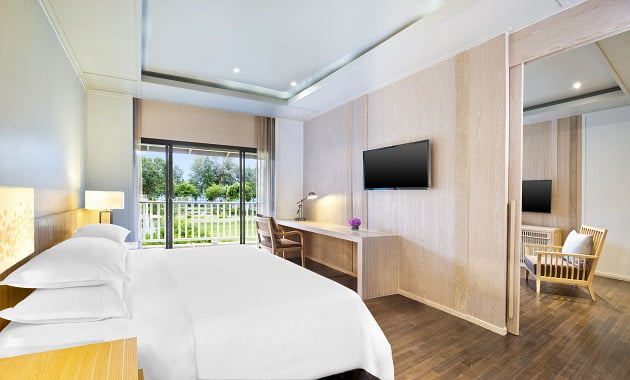