Atlas Renewable Energy, a global renewable energy generation company, has been recognized as SEAL Awards’ Business Sustainability winner under the Environmental Initiative Award Category. Atlas was recognized for its environmental activity to preserve and protect the Howler Monkey species near its 444MW photovoltaic project La Pimienta, located in Mexico’s municipality of Carmen in the state of Campeche.

“Helping preserve biodiversity and improve local species’ habitats near our renewable energy projects is of utmost importance and this is always taken into consideration in the design phase of a project,” said Eddaly Cuesta, ESG Manager for Colombia and Mexico at Atlas Renewable Energy. “Seeing this program develop from a basic idea to a program with tangible results is very fulfilling from both a personal and professional perspective. Everything was possible thanks to the great leadership within Atlas, which understands that protecting and preserving biodiversity is an essential part of the development of our projects.”

The environmental initiative aligns with Atlas’ ESG pillar for biodiversity protection which intends to help protect and maintain environments and species near our renewable energy projects. With this, Atlas aims to motivate others within the industry and foster even more commitment toward the preservation and conservation of species and habitats. Within this pillar, Atlas has executed reforestation activities, donated seedlings, held workshops for environmental education, and has helped toward the conservation of different species across Chile, Brazil, and Mexico.

“We have a commitment as clean energy generators to provide power and to do so as sustainably as possible. Taking care of the ecosystems in which we operate is a priority for Atlas, not because it is required but because it’s the right thing to do. That’s why we often go above and beyond local regulations and do more than what is expected in this sense. I’m very proud of what Atlas has achieved, and the support from the other divisions within the company, such as EPC and Development, which have been fundamental in the materialization of this program”, said Maria Jose Cortes, Head of ESG at Atlas Renewable Energy. “Thank you SEAL Awards for this recognition and thank you to our trusted partners such as BIOS, ERM, Ecology Institute AC, and IDB Invest for being such an important element during the development and execution of this initiative.”

The first phase of the project, which consisted of the relocation of individual howler monkeys and the creation of corridors to connect forest patches, is well underway. Currently, the program is moving into phase two, which consists of monitoring the Black Howler monkey population for the next couple of years to ensure their wellbeing, executing reforestation actions and preserving the forest patches that continue to be connected by the biological corridors.

“The environmental merits of renewable energy are consistent and obvious,” said Matt Harney, Founder of SEAL Awards. “Our judging panel found Atlas’ prioritization of conservation and biodiversity in its La Pimienta Solar Project to be unique and exemplary. We encourage all renewable energy developers to model this conservation-centric approach.”

About Atlas Renewable Energy
Atlas Renewable Energy is a renewable energy generation company that develops, builds, and operates renewable energy projects with long-term contracts across the Americas. The current company portfolio is 2.2GW of contracted projects in development, construction, or operational stages, and aims to expand by an additional 4GW in the next years.

Launched in early 2017, Atlas Renewable Energy includes an experienced team with the longest track record in the solar energy industry in Latin America. The company is recognized for its high standards in the development, construction, and operation of large-scale projects.

Atlas Renewable Energy is part of the Energy Fund IV, founded by Actis, a leading private equity investor in the energy sector. Atlas Renewable Energy’s growth is focused on the leading emerging markets and economies, using its proven development, commercialization, and structuring know-how to accelerate the transformation toward clean energy. By actively engaging with the community and stakeholders at the center of its project strategy, the company works every day to provide a cleaner future. 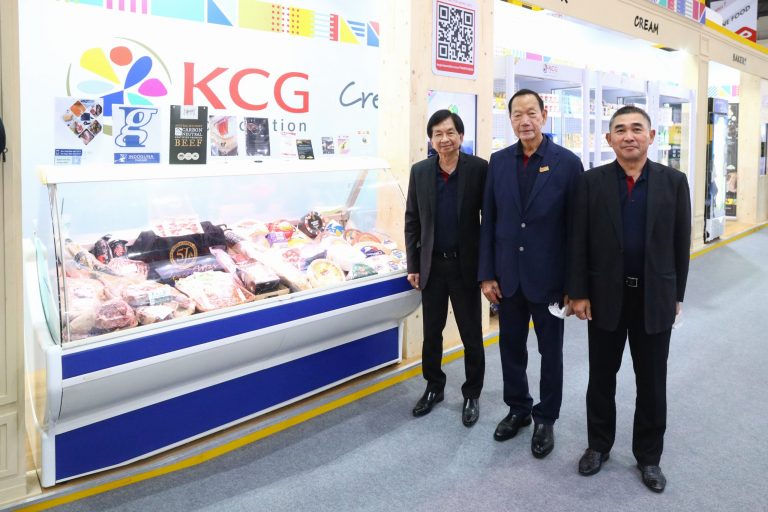