World Water Week opened on 23 August with calls for massive transformations of our societies. Participants from all over the world will spend the coming week developing solutions to help the world address challenges such as water scarcity, the climate crisis, poverty, and biodiversity loss.

Thirty years after it was initiated, the World Water Week 2021 has been redesigned for maximum impact. The world’s leading water conference is held 23-27 August as a free, online event on the theme Building Resilience Faster. Participants from over 150 countries will co-create actionable solutions.

“Collaboration across borders is more important than ever. In the coming decade, all sectors of society need to undergo massive transformations,” explained Executive Director Torgny Holmgren, stressing the crucial role of water for these transformations and for reaching the climate targets and the Sustainable Development Goals.

In his keynote, Professor Johan Rockström from the Potsdam Institute for Climate Impact Research, described how humans are dangerously altering Earth’s life support systems. One example is how freshwater is impacted by the change humans are causing in climate and biodiversity. Rockström and his team have identified freshwater as one of the nine planetary boundaries that should not be crossed. “Freshwater must be integrated within the climate agenda,” Rockström said. “We must first meet the Sustainable Development Goals by 2030, but then transform towards a safer future within planetary boundaries.”

The world is however not on track to achieve the Sustainable Development Goals, warned Amina Mohammed, Deputy Secretary-General of the United Nations when interviewed by host Alok Jha during the Opening ceremony. “Before Covid we were off track and after Covid, even more so,” she noted. “But the recovery could get us back on track. There is a silver lining there. There are things that we can scale up, there are things that we can put more at the centre of the investments that we are asking for now.”

Participants can enjoy 400+ sessions. Highlights of the Week include the royal award ceremonies for the prestigious Stockholm Water Prize and Stockholm Junior Water Prize. 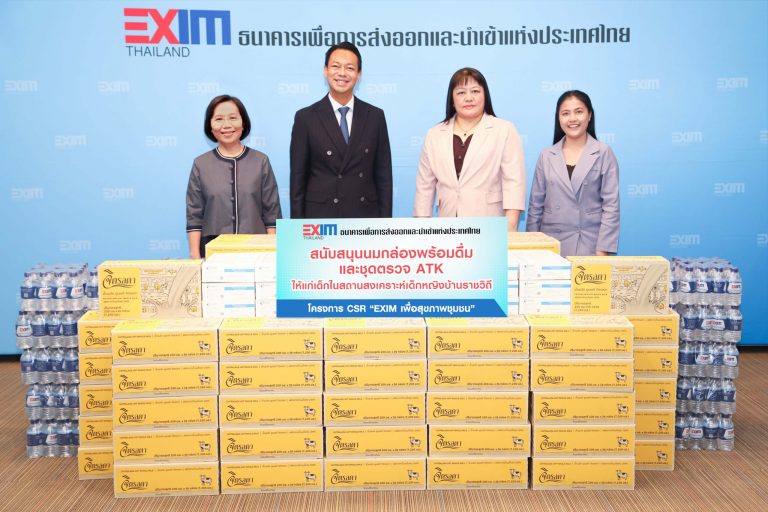 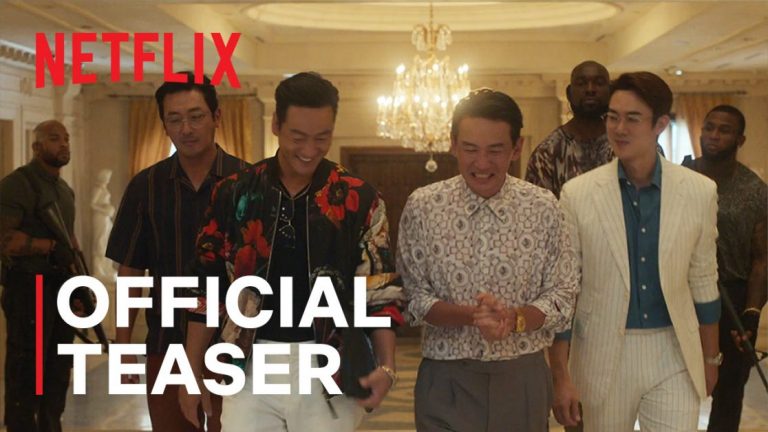 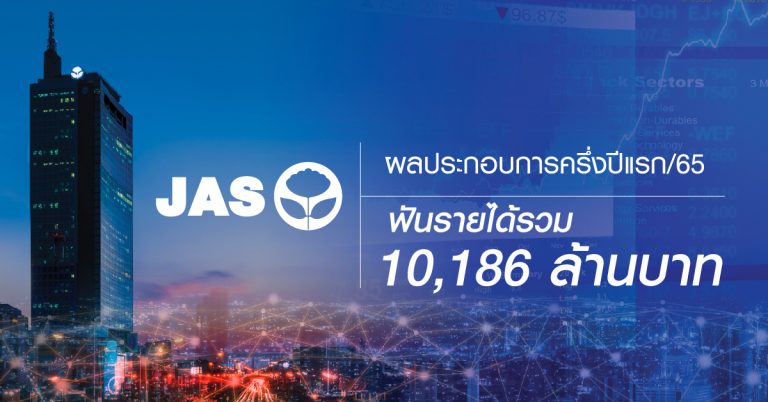 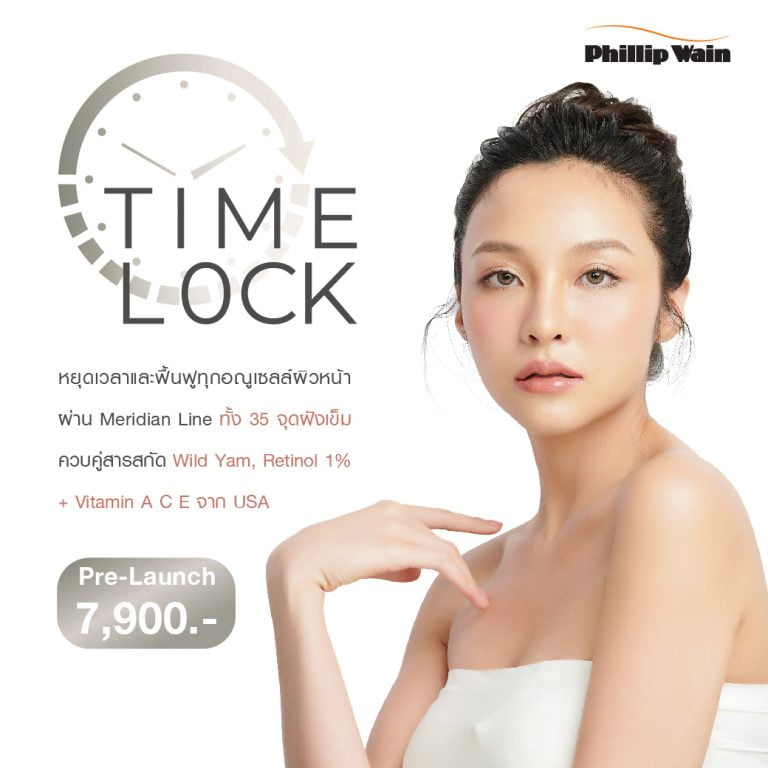 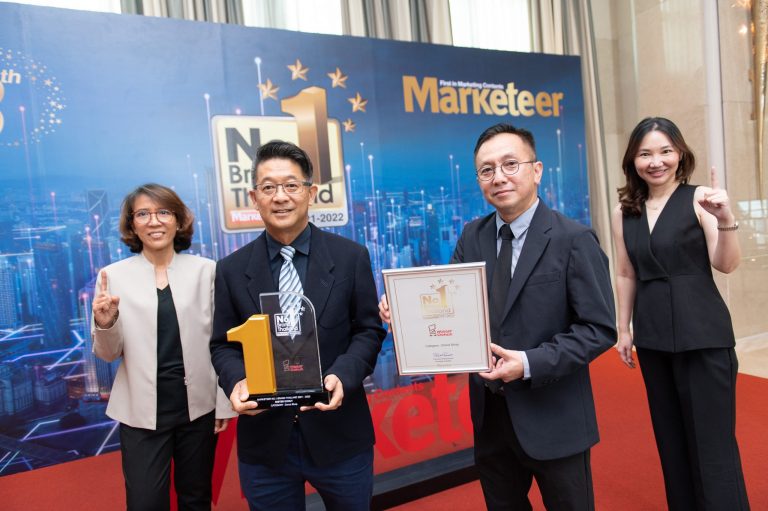 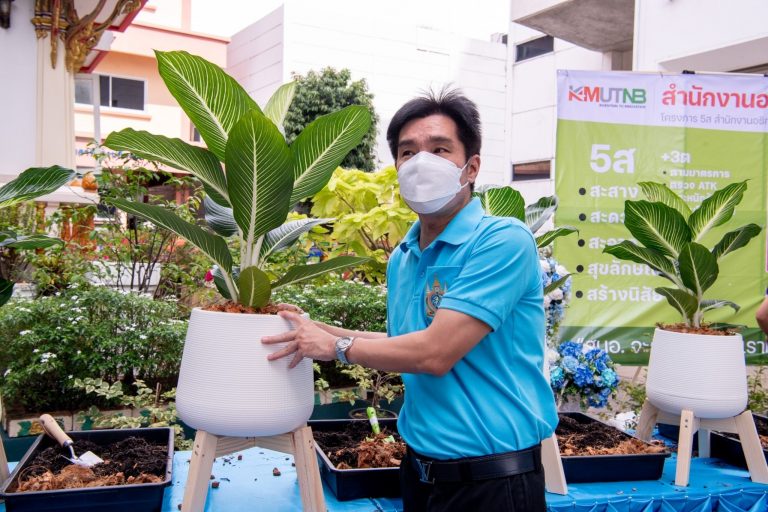 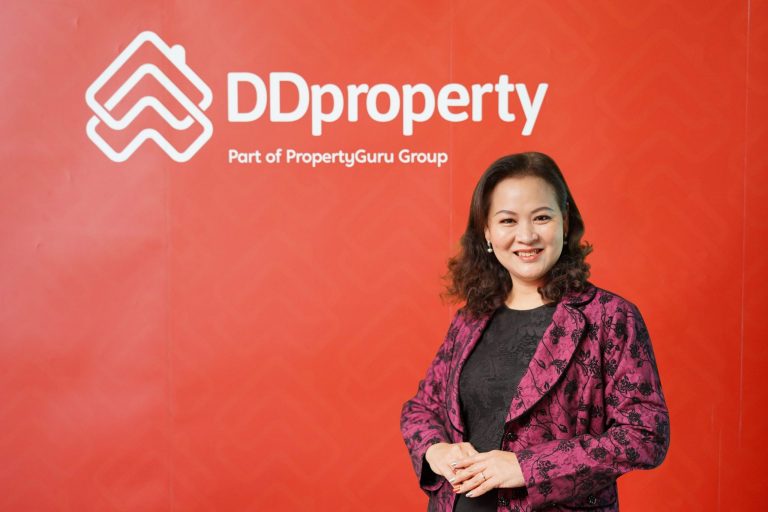