More than 2,000 years ago, Confucius said “Yan Bi Xin Xing Bi Guo,” which means “one must be true to their word and determined in their work.”

China has remained true to the phrase throughout its development process, and the country’s five-year plan serves as a vivid example of how commitments are delivered.

Created every five years since 1953, the five-year plan, a major feature of China’s governance system, sets growth targets and defines development policies. Except for the period between 1963 and 1965, a total of 13 of these plans have been made and, more significantly, implemented.

For instance, the country’s battle against poverty. Lifting all rural residents out of poverty by 2020 was in China’s 13th Five-Year Plan (2016-2020). After eight years of work, all of China’s nearly 100 million impoverished rural residents had risen above the current poverty line in 2020.

China has also kept its commitments in global affairs.

The Copenhagen Summit in 2009 set China’s 2020 target of non-fossil energy consumption at 15 percent and entailed a 40 to 45 percent reduction of carbon intensity compared with 2005. China’s statistics for 2019 were 15.3 percent and 48.1 percent, respectively, meaning the country exceeded and fulfilled those targets ahead of schedule.

Compared with 2005, the greenhouse emissions per unit of GDP had dropped 48 percent by 2019 in China, according to the Ministry of Ecology and Environment, achieving ahead of schedule China’s commitment to the 2020 targets.

Concrete targets to be achieved during the coming years include keeping the surveyed urban unemployment rate under 5.5 percent and hitting 7 percent annual growth in research & development spending.

The country also promised to slash energy consumption per unit of GDP by 13.5 percent and cut carbon dioxide emissions by 18 percent to build a green economy and pave the way for achieving its long-term carbon emission goal by 2030.

“China will strive to peak carbon dioxide emissions before 2030 and achieve carbon neutrality before 2060,” Xi said, at the Leaders Summit on Climate in April.

With such ambitious plans, hard work will be needed to deliver on the promise.

“During the 14th Five-Year Plan period, we must adhere to a people-centered philosophy, that enables them to enjoy the fruits of development. We should make solid efforts to improve people’s livelihood while promoting high-quality development. And we must focus more on livelihood issues that people are generally more concerned about by adopting more targeted measures, push them forward one by one, and work hard year after year, so that our people will always have a stronger sense of fulfillment, happiness, and security,” said Xi. 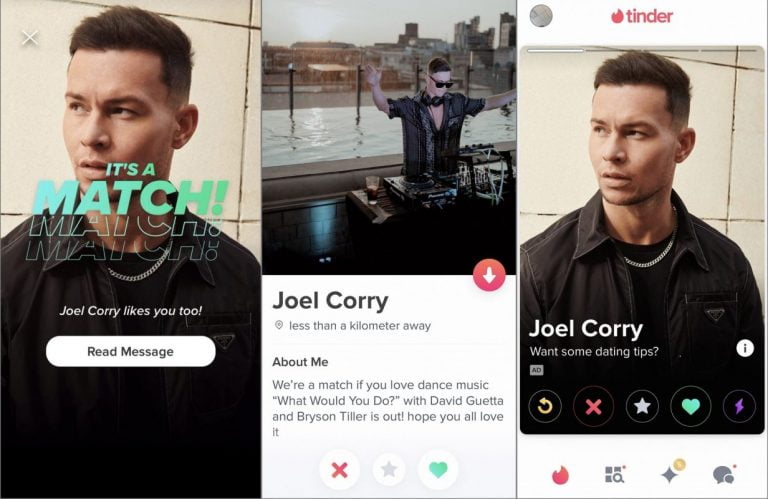 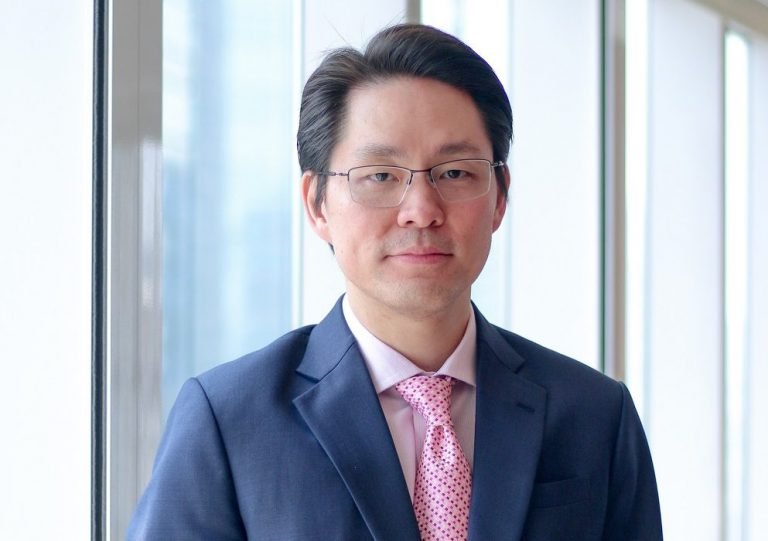 Over the past two years, almost half of global businesses reported incidents of fraud or economic crime yet in the same period less than a quarter of Thai businesses detected fraud, according to…
30 มิ.ย. 65 13:55 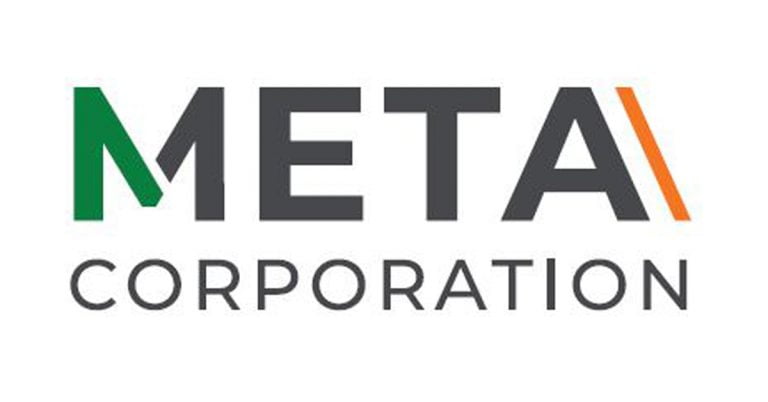 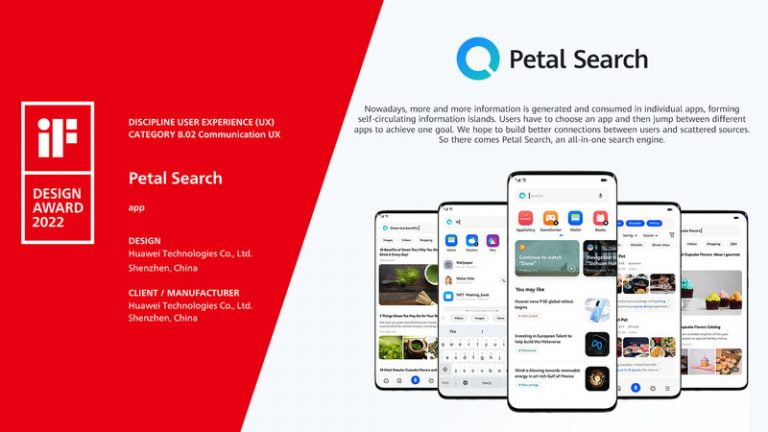