The construction of China’s own space station is underway, with the core module Tianhe, which means “heavenly harmony,” sent into space Thursday, kicking off a series of key launch missions that aim to complete the construction of the station by the end of 2022.

Tianhe was carried into space by a Long March-5B Y2 carrier rocket from the Wenchang Spacecraft Launch Site on the coast of south China’s Hainan Province. It is the first of 11 missions to build and supply the space station.

Tianhe will act as the foundational module for China’s first space station in low-Earth orbit named Tiangong, which means “heavenly palace” in Chinese.

Chinese President Xi Jinping said in a congratulatory message Thursday that the successful launch of the core module Tianhe means that China’s space station construction has entered the full implementation stage, which lays a solid foundation for follow-up tasks.

Building a space station and national space laboratory is an important goal of the three-step strategy of China’s manned space program, and an important leading project to boost the country’s strength in science and technology, as well as in space, Xi said in the message.

He called on all members who participated in the mission to be self-reliant and innovative, to win the overall victory of the space station construction mission, and to make new and greater contributions to the comprehensive construction of a modern socialist country.

China’s new space station will not just be for Chinese scientists. Foreign astronauts and global cooperation on scientific experiments are most welcome in China’s space station, Hao Chun, the director of China Manned Space Engineering Office, said in an exclusive interview with CGTN.

“China and the United Nations Office for Outer Space Affairs carried out cooperation on applications concerning the use of China’s space station. We signed an agreement,” said Hao.

So far, a total of nine projects proposed by 17 countries including France, Germany and Italy have been selected for the first round of experiments to be conducted in the new space lab.

Since the 18th National Congress of the Communist Party of China (CPC), Xi, also general secretary of the CPC Central Committee, has personally directed the implementation of major aerospace projects, and promoted China’s steady progress to become an aerospace power.

“Exploring the vast universe, developing space programs and becoming an aerospace power have always been the dream we’ve been striving for,” Xi said in an instruction on China’s first Space Day on April 24, 2016.

In 2020, China’s space industry has produced remarkable achievements: China successfully put into orbit its final Beidou satellite on June 23; an unmanned probe to Mars was sent into space on July 23; an uncrewed mission called Chang’e-5 with the aim of collecting lunar material was launched on November 24 and China successfully landed the Chang’e-5 probe on the moon’s surface on December 1.

27 ม.ค. 66
Global trading platform INFINOX has launched its all-in-one multi-asset trading platform IX One. The user-friendly and fully-customisable platform is packed with essential tools and analysis for traders of any experience. IX One unifies and simplifies the trading experience so that users can have a single go-to destination for all their trading needs. Key features include: Users […]
27 ม.ค. 66 8:00 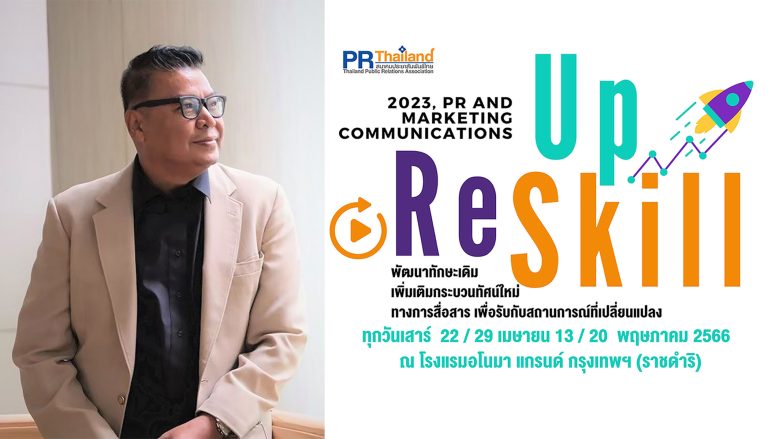 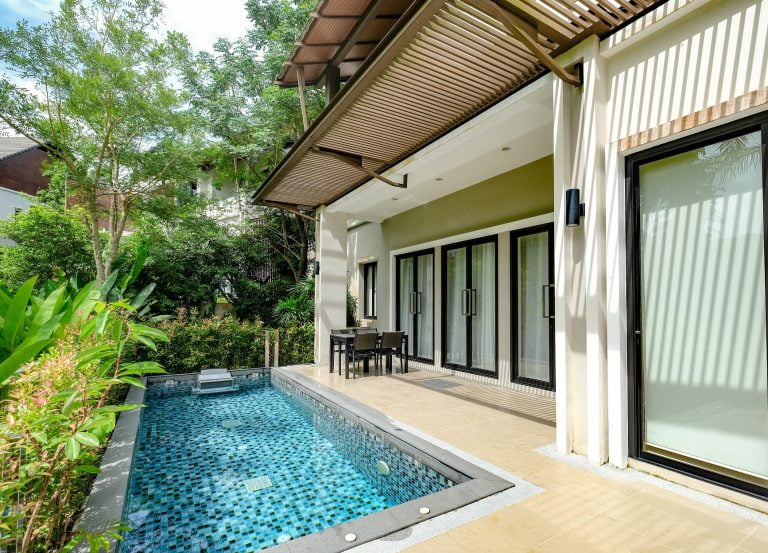 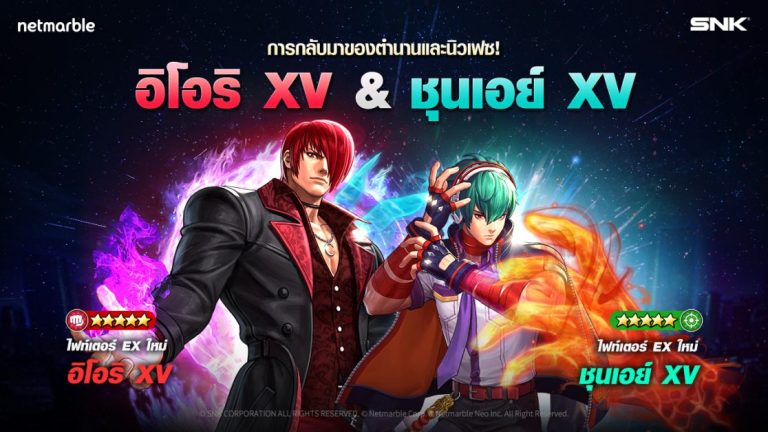 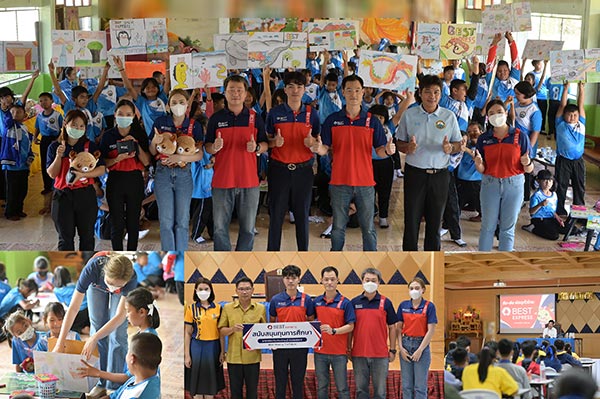 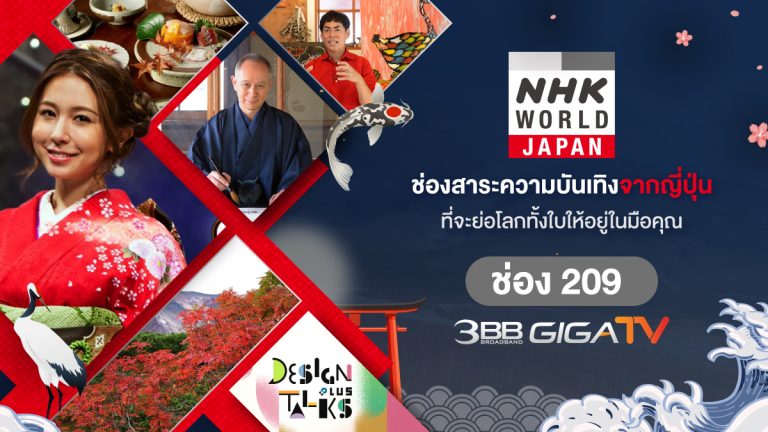