Appliance & Electronics World Expo 2021 (AWE2021), with the theme of “Smartize the Future”, came to a close successfully at the National Exhibition and Convention Center (NECC), Hongqiao, Shanghai, China on March 25, 2021.

According to the data from AWE’s organizer China Household Electrical Appliances Association (CHEAA), the number of AWE2021 visits exceeded 350,000, making a historic high.

On the evening of March 23, AWE Live Stream Night Show was launched on Tmall, JD.com and Kuaishou with AWE exhibition booths as the background. Thanks to the wonderful display of enterprises, the live stream show was wrapped up in a more scenario-based way than those live stream shows hosted by internet celebrities. According to incomplete statistics, every enterprise participating in the AWE Live Stream Night Show attracted millions of viewers and tens of millions of comments on average.

Under the theme of “Smartize the Future”, AWE2021 showed new scenarios about smart life that make the industry and users excited and new blockbusters released by exhibitors. More and more companies are taking AWE as their first option to release their new products, new strategies, and new ecosystem. 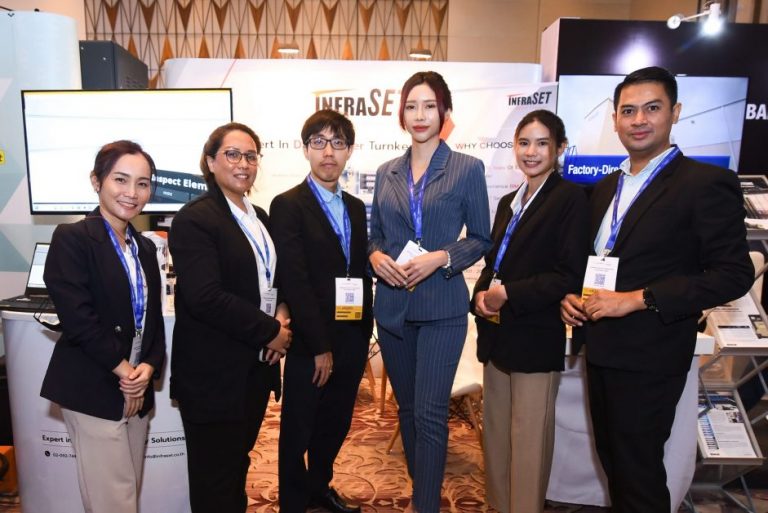 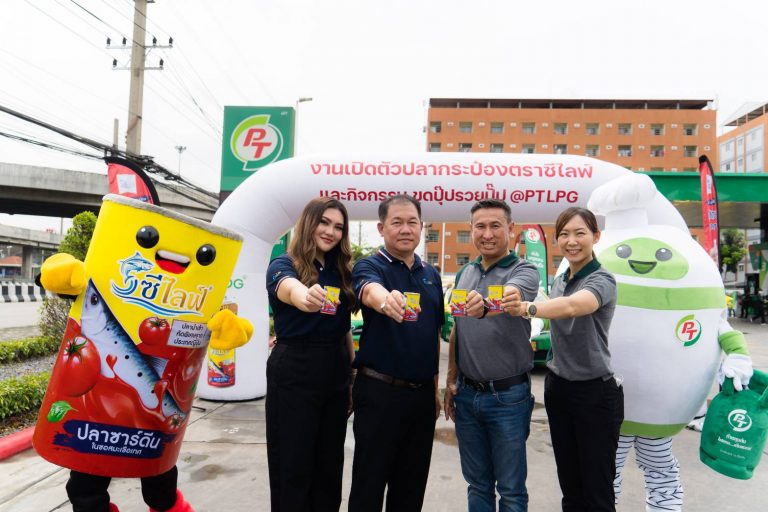 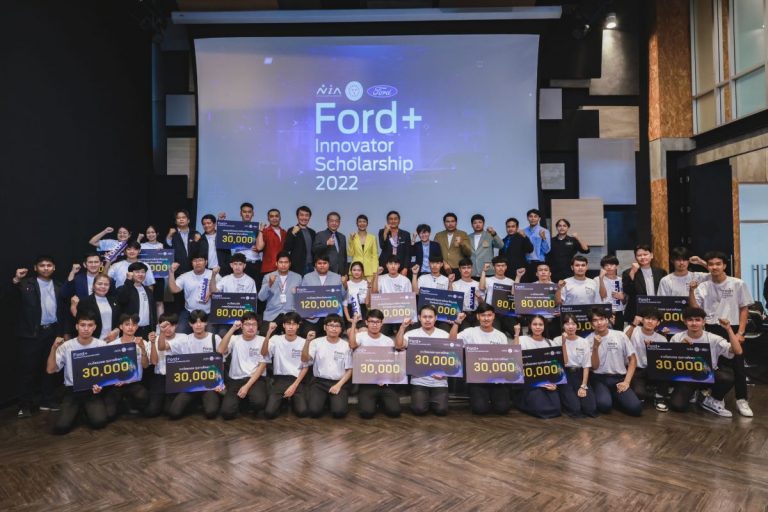 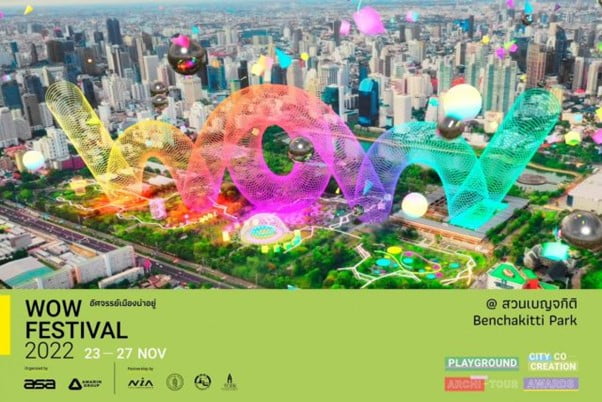 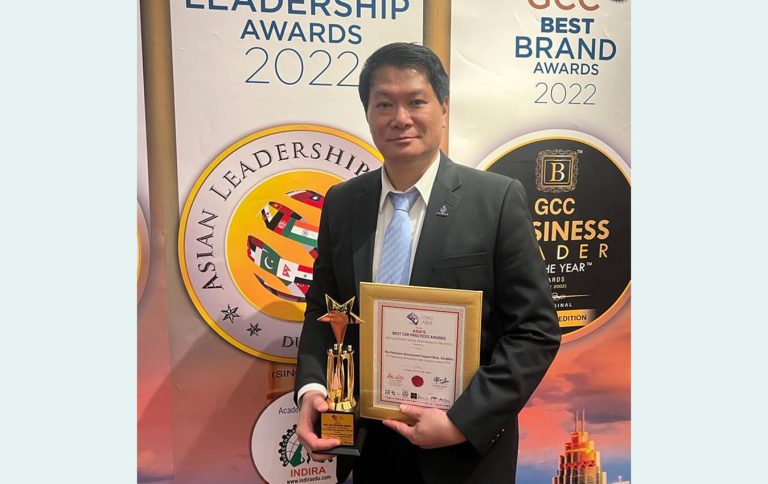