With a designed maximum speed of 350 kilometers per hour, the 142-kilometer railway is the first of its kind in Southeast Asia and is being built to Chinese standards with China-made machinery.

Once operable, it is expected to relieve traffic pressure between Jakarta and Bandung by shortening travel time to 40 minutes.

According to Indonesia Ambassador to China Djauhari Oratmangun, who addressed the event, the railway is the most outstanding infrastructure project in Indonesia and CREC is the largest investor and contractor.

It will not only boost electrified railway technology upgrading in the country, but will also improve employment and drive manufacturing and infrastructure development in affected areas, he added.

He also said he expects more Chinese enterprises like CREC to participate in Indonesian infrastructure construction and to deepen friendship between China and Indonesia.

The company has provided more than 5,000 jobs and technical training for local employees.

It’s worth mentioning that CREC played a role in local fighting against the COVID-19 pandemic while guaranteeing progress of the project.

It provided anti-pandemic medical materials valued about 1.2 billion Indonesian rupiah ($84,920) to residents in affected areas of the project, gave lectures on the COVID-19 pandemic control and prevention in nearby communities, and distributed 10,000 handbooks on the virus prevention to villages along the railway.

Zhang Wei, general-manager of the project, said that CREC’s office in Indonesia will continue to build the railway with high quality and at the same time fulfill social responsibility.

In his speech at the event, CREC Chairman Chen Yun stressed that the company will keep on telling stories of more overseas projects to depict China’s positive role. 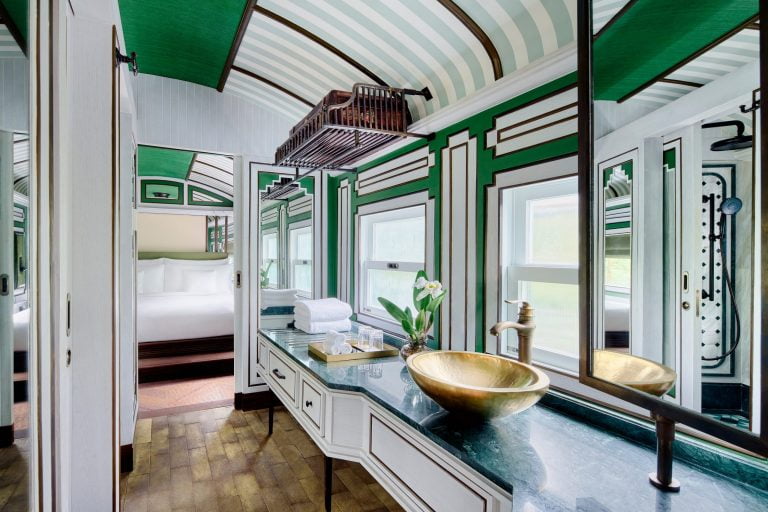 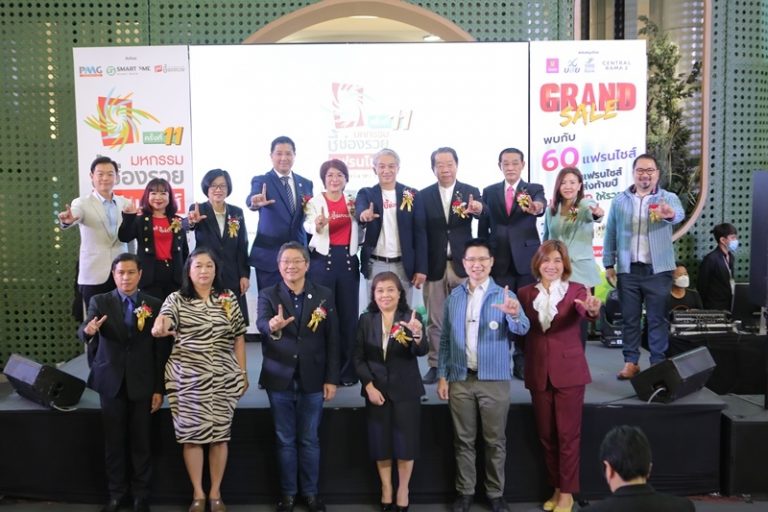 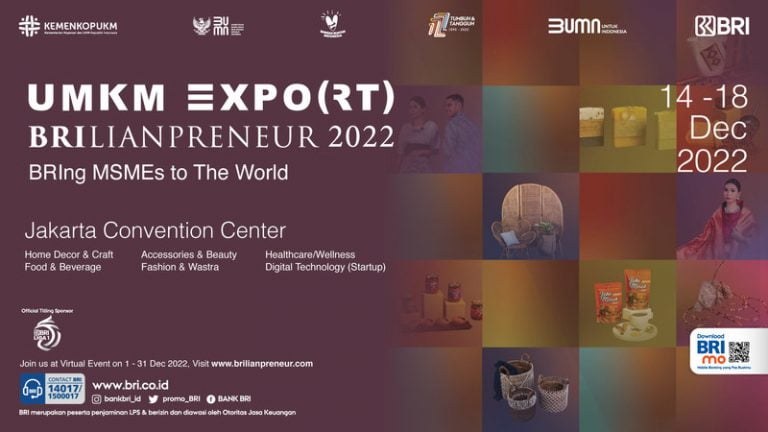 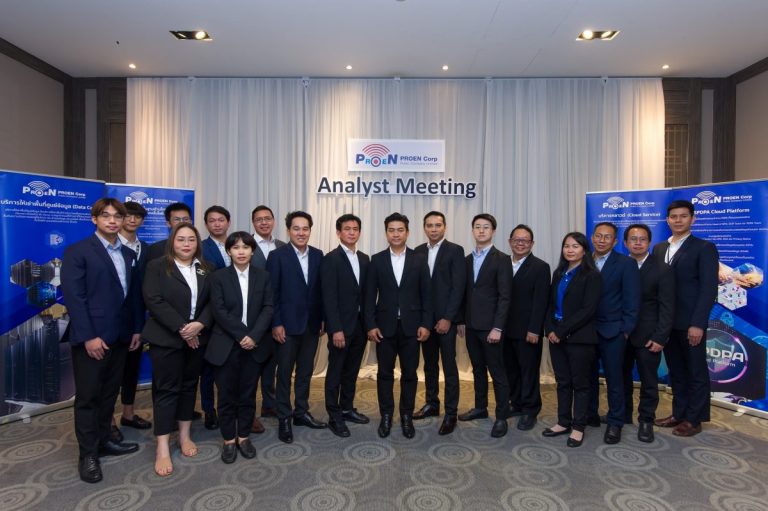 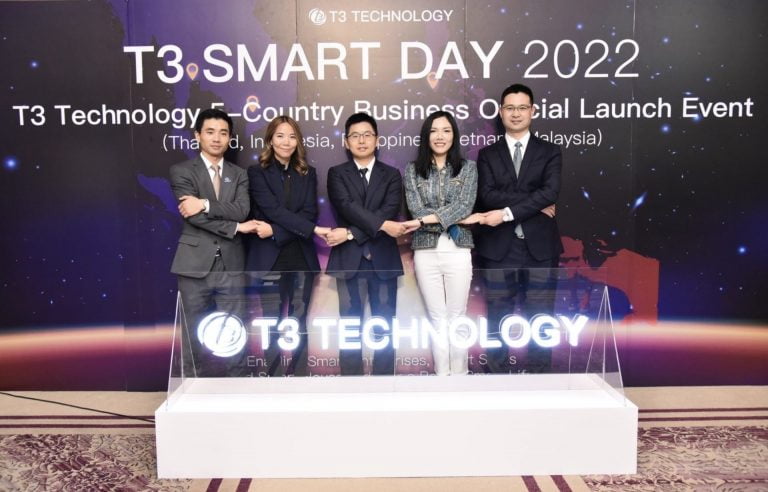 aCommerce is thrilled to announce that it has been chosen as a trusted partner by T3 Technology to further establish the company’s leadership in the smart Internet of Things (IoT) market by bringing…
2 ธ.ค. 65 13:442022-12-02 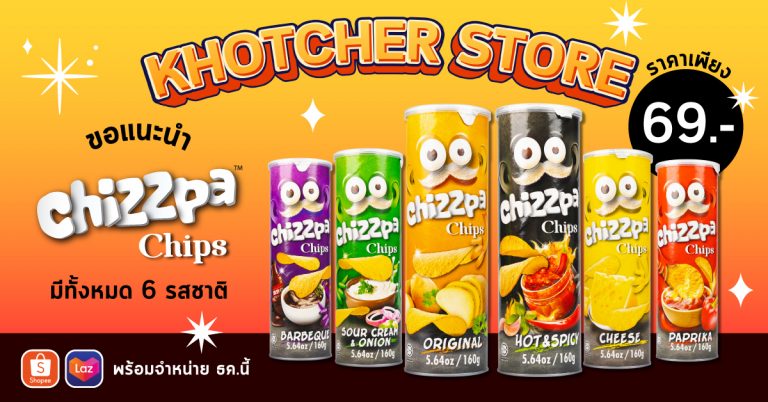