When: Wednesday 20th January at 12.00 CET
What: Media briefing with Ban Ki-moon, 8th Secretary General of the United Nations
Where: To register to join please email CAS2021-Press@minienw.nl with your name, media outlet and work email address.

To learn more about the Climate Adaptation Summit on Monday 25th January 2021 and accompanying announcements from the Global Center on Adaptation on Friday 22nd January please join our media briefing with:

In the second part of this media session, you will receive an off the record background briefing about the Climate Adaptation Summit.

In the lead up to the Summit GCA will be make the following announcements on Friday 22nd January 2021in its capacity as Managing Partner of the Climate Adaptation Summit.

++ Embargoed until Friday 22nd January 2021, 0100 GMT++
State and Trends in Adaptation 2020 Report
This report is the first in a series that will assess progress on climate adaptation and provide guidance and recommendations on best practice in adapting to the effects of a changing climate and building resilience to climate shocks.

Signed Science Statement
Over 2,500 scientists from more than 130 countries will release a signed statement calling on world leaders, decision-makers and investors, to change the way we understand, plan and invest for a changing climate to ensure we limit future damage.

Youth Declaration
Led by GCA’s Youth Adaptation Network, young people from more than 115 countries will present a Global Youth Call to Action “Adapt for our Future” which will be shared with world leaders at the Climate Adaptation Summit.

During this background briefing you will be informed about the goals, relevance and contents of the Climate Adaptation Summit and practical information will be shared about how you can register to attend.

Summit registration
If you want to join CAS as press, a press registration is necessary. To register as press for CAS2021, please click here: https://www.cas2021.com/press/press-accreditation

Wemade, a South Korean gaming and blockchain company, announced that community and investor meetings will now be held regularly. The announcement came after a controversial decision by DAXA (Digital Asset eXchange Alliance) , a group of five Korean major crypto exchanges, to terminate trading support for WEMIX Classic token on 24 Nov. The company behind […]
2 ธ.ค. 65 12:40 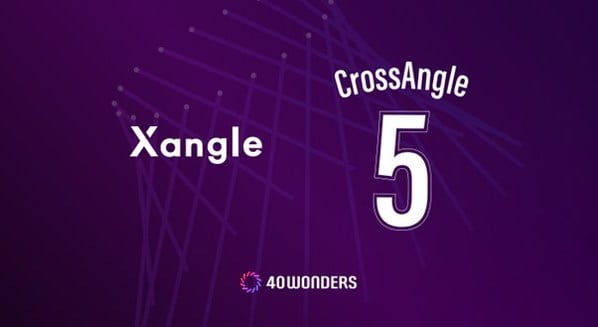 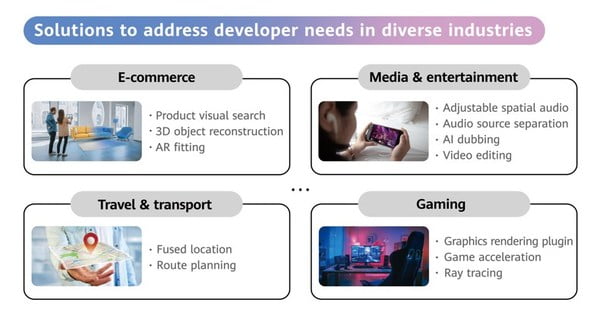 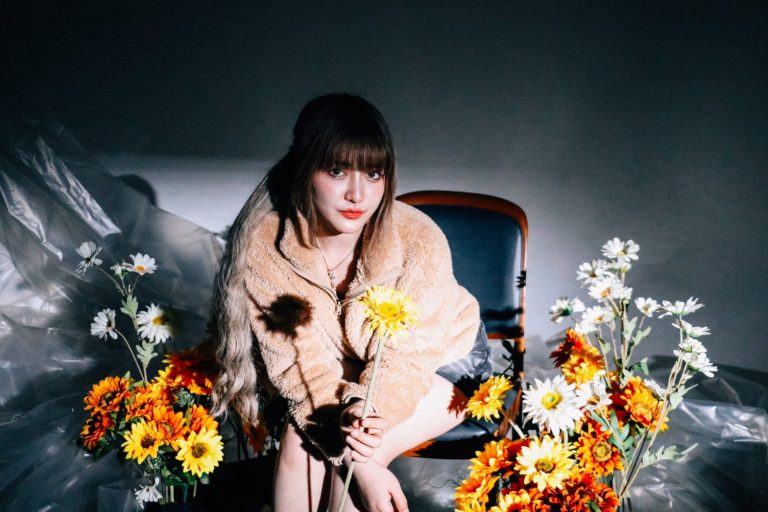