– The United States dropped eight places in the rankings since 2019, and out of the top 20, from 15th to 23rd.
South America, on average, improved notably since 2019, while the broader Latin America region remained largely unchanged.
– China has potentially helped to reduce opportunities for bribe demands by public officials by continuing to streamline its bureaucracy.
– Somalia moved out of the bottom ranking, which it held from 2017 to 2019, and is now ranked 187th out of 194.

Originally published in 2014 to meet a need in the business community for more reliable information about bribery risk worldwide, the TRACE Matrix addresses the likelihood of encountering bribe demands when doing business in a given jurisdiction. This year’s edition includes an updated selection of datapoints to ensure the TRACE Matrix is based on the most recent available information.

“The TRACE Matrix has been designed with businesses in mind, aggregating multiple relevant data sources that are not limited to show general perceptions of corruption but that also reflect the countries’ commitments to prevent corruption from happening through regulatory transformation, increased transparency, public modernization and civil society empowerment,” said Gonzalo Guzman, Global General Counsel, Anti-Corruption at Unilever. “We applaud and recognize the efforts that TRACE makes to keep this tool publicly available at no charge and we look forward to continuing using it as the external country risk source for our global risk assessment.”

“Effective compliance programs must be tailored to address specific risks companies encounter on the ground,” TRACE President Alexandra Wrage said. “The TRACE Matrix helps compliance teams make informed decisions about how to mitigate bribery risk based on geographic variances, an important component of any risk assessment.”

The TRACE Matrix helps companies examine the conditions that allow commercial bribery to flourish: (1) the nature and extent of government interaction with the private sector; (2) societal attitudes toward bribery and the government’s ability to enforce anti-bribery laws; (3) governmental transparency; and (4) civil society’s ability to monitor and expose corruption.

View a 90-second video about the TRACE Matrix.

TRACE is a globally recognized business association dedicated to anti-bribery, compliance and good governance and leading provider of shared-cost third party risk management solutions. Members and clients include over 500 multinational companies located worldwide. TRACE is headquartered in the United States and registered in Canada, with a presence on five continents. For more information, visit www.TRACEinternational.org. 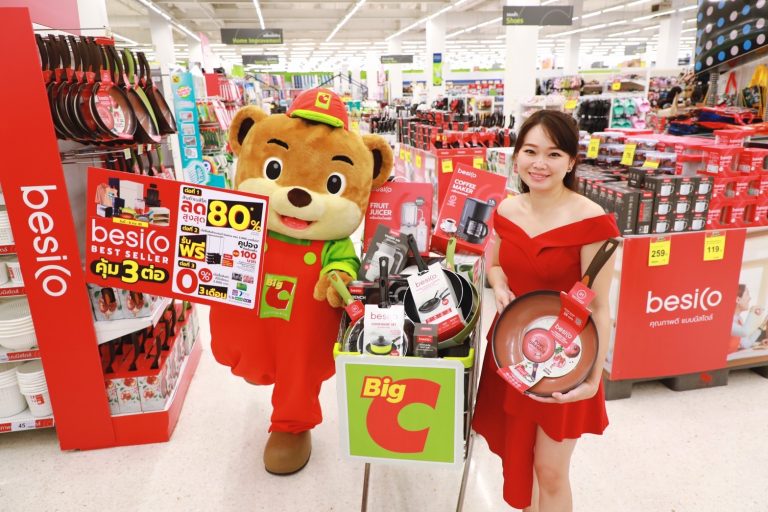 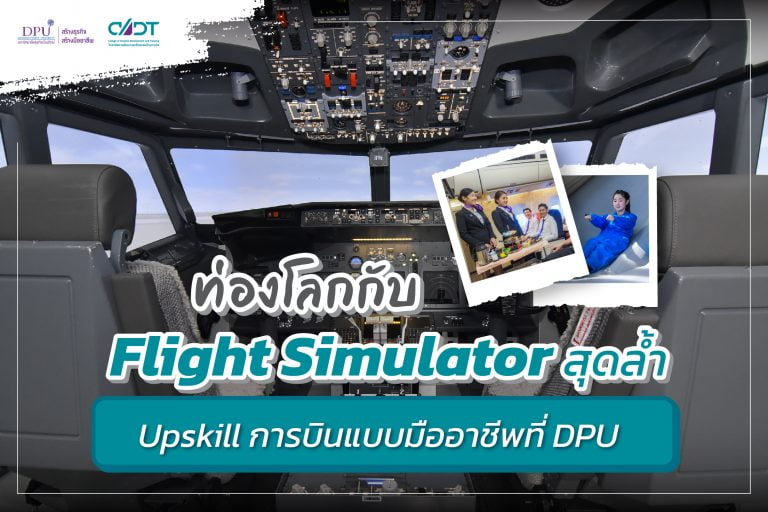 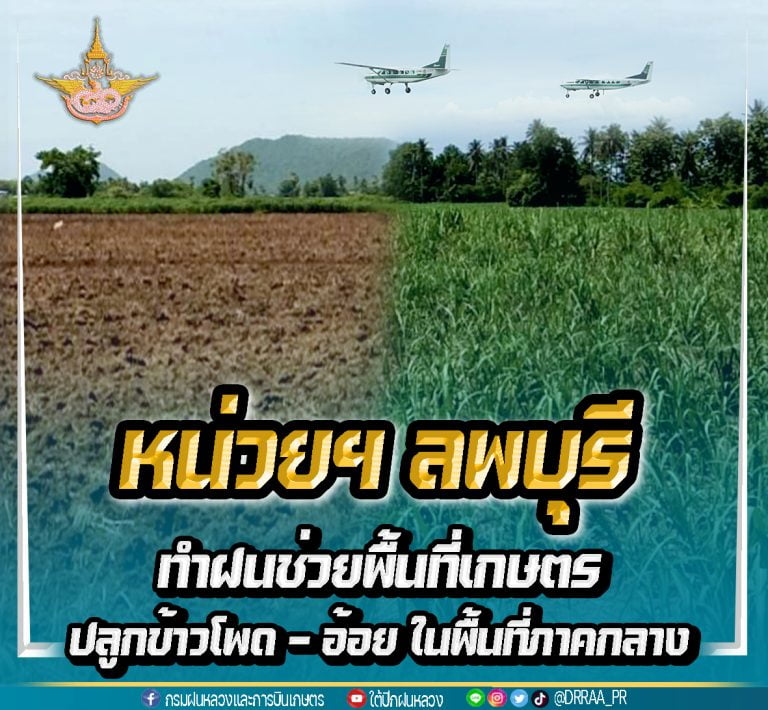 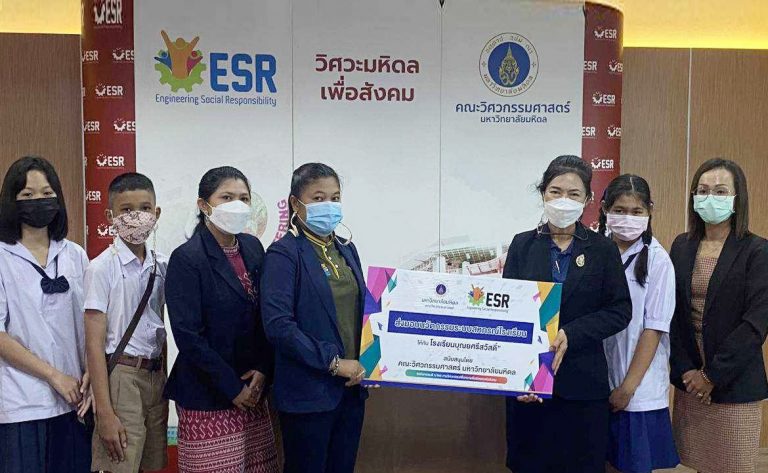 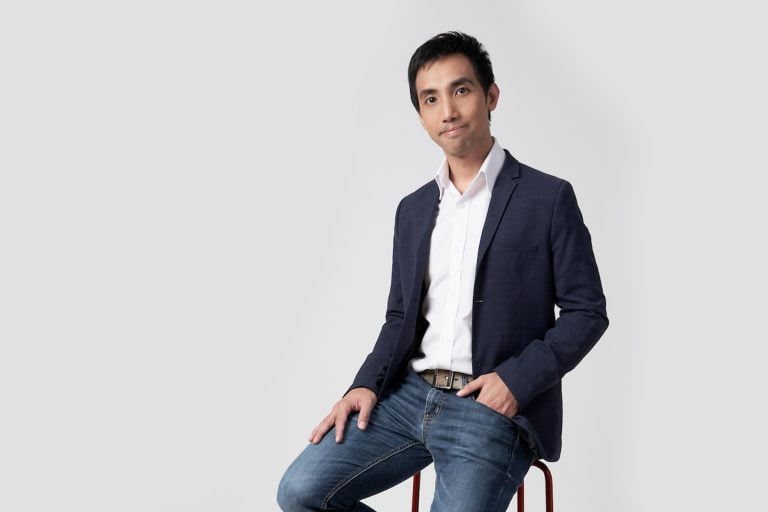 June is widely recognized as Pride Month which people across the globe celebrate gender diversity, LGBTQ+ rights, equality and inclusivity.  LINE MAN Wongnai is a company that wants to bring together…
27 พ.ค. 65 17:362022-05-27 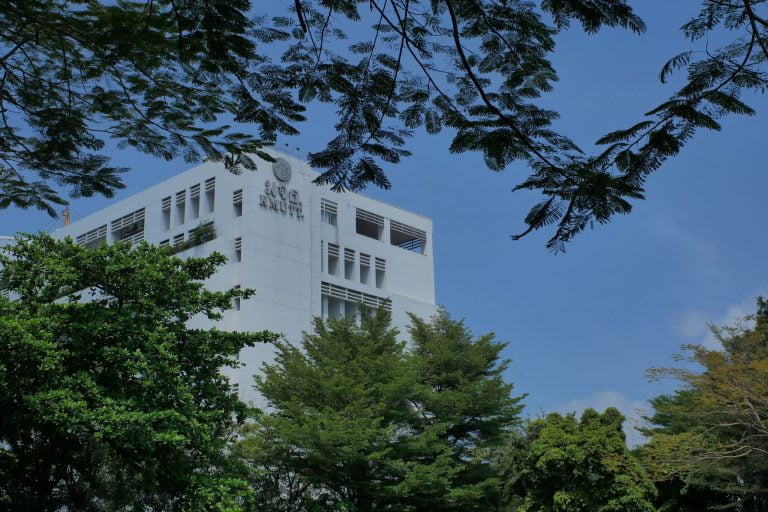 Carbon Neutrality or Net Zero carbon emissions is one of the problem-solving models for the current seriousness of the climate change situation. A lot of organizations in many countries are…
27 พ.ค. 65 17:352022-05-27 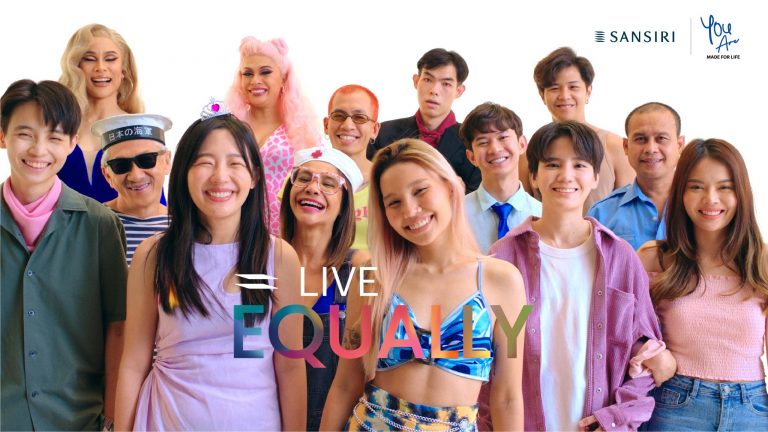 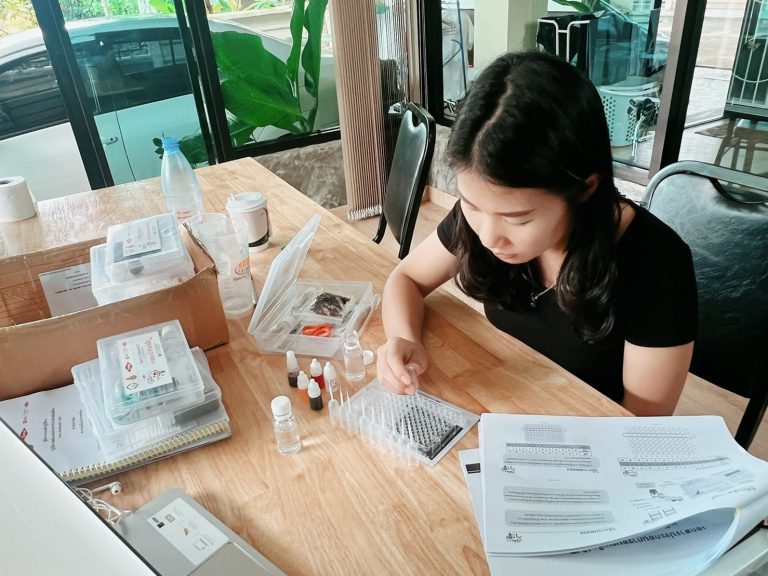