While some may presume that anime are children’s cartoons, enthusiasts know them as a world of imagination full of endless delights. With the anime community being a melting pot that sparks collective creativity, the unique artistry of character-voicing has long fascinated fans, and in recent years inspired many viewers to take up dubbing as a hobby, one that can generate monetary rewards at times or even turn into a career!

‘The joy of transforming into an endless selection of characters’
20-year-old Nuguse_Dub entered the anime dubbing circle five years ago, having turned to the recreational pastime while she was a member of a voice-acting fan group. The opportunity propelled her to take up dubbing seriously, where she has found enjoyment in the challenge of portraying characters with intriguing personalities and temperament.

‘Getting to portray new characters helps me to hone my dubbing skills. In voice-acting, you wholly assume the role of that character, and it’s superb; I have a lot of fun anticipating what will come next. You also get to bond closely with a character the more you voice them.’

What Nuguse_Dub enjoys best is when she gets to voice characters using the Southern Thai dialect of her hometown. It is perhaps her authenticity as a proud Southerner that makes her videos truly unique, as is evident with her ‘Kanao’s Backstory’ upload whose view count has grown by over 45% in the past few months. This clip features a scene from ‘Demon Slayer: Kimetsu no Yaiba’, where Kochō Shinobu rescues the family-less Tsuyuri Kanao from being sold.

‘It was difficult in the beginning, when I was still learning how to modulate my voice. The more I practiced, the more I wondered how it would be like to incorporate my own regional dialect into the voice-work. These days I use my regional dialect a lot, it is brilliant fun and is really enjoyable. Because it turns out people like this, and I have received positive feedback, which makes it all the better because happiness is contagious.’

Nuguse_Dub also believes that anime dubbing is more than a happy little hobby, because having a portfolio of one’s own voice-work can very well turn entertainment into a career.

‘From back in the days when many thought anime was for children, Thailand’s anime community today has gained greater recognition. Everybody can enjoy anime no matter their age, and

many—such as myself—may discover their passion in voice-acting. We fortunately now have Bilibili, a supporting ecosystem that allows us to realise our ambitions, a platform that helps us to fulfil our creative calling. It is free, with a user-friendly format that makes sharing, tracking comments and meeting new friends easy; opportunities will present themselves, you only need to start trying.’

‘The joy of putting a smile on people’s faces with an offbeat approach’
18-year-old student JKD__Studio has long dreamed of one day becoming a professional voice-actor. He has been honing his skills for three years and produces new video content seven days a week.

‘I have loved anime since starting secondary-school, especially with Japanese voices and Thai subtitles. The more I watched, the more I wanted to try and voice these characters, and then my video clips started attracting viewers and subscribers. The constructive comments have really helped me to improve, and I gradually sharpened my skills.’

JKD__Studio’s videos are known for their loveable quirkiness, brought about by the creator’s free-style dubbing. The atypical voice-over work soon defined his unique brand of dubbing, helping JKD__Studio to stand out among a new generation of anime voice-actors in Thailand. One of his creations: ‘I can no longer lie to my heartttt! – Yuri’, is making history with a view count growth of nearly 700% from his average video views for each video. The video features a selection of clips from ‘Yuri on Ice’, a figure-skating anime which follows Japanese competitor Yuuri Katsuki on his professional journey from rock-bottom towards the Grand Prix Final, under the tutelage of Russia’s legendary figure-skater-turned-coach, Victor Nikiforov.

‘I find free-style dubbing more engaging than regular voice-work. I normally pitch my voice to a middle or low register. I love it every time I start narrating, it is difficult to explain, but I truly enjoy voice-acting and strive to do better, to produce more work with the highest possible quality. Having said that, I do not live under pressure, I aim to have fun, entertain and work stress-free, it is a good recipe for artistic creations. What makes me happy is packing positive vibes into my work and passing them onto my audience.’

JKD__Studio believes that creators should freely express their own interests without the fear of criticism.

‘Whatever it is that you want to do, just do it. Do not worry about what others may think or say. If it is something you love, something that brings you joy, ignites inspirations and motivates you, go ahead and do it, because it could be something to make you proud for the rest of your life. If, like me, you enjoy voice-work, no matter your style of dubbing, just get started. Look for a platform that will allow you to hone your skills and showcase your abilities. You may not create legendary hits on day one, but the more you keep at it, practice and improve, the expertise will come with time. Keep sharing your work; the dubbing circle is a welcoming place where experience and views are readily shared, we’ll have a lot of fun together.’

‘A childhood happiness that has never gone away’
LimCord Studios is an anime voice-actor who won a grand prize in Bilibili’s 2021 ‘Anime Star Creator Contest’ in the dubbing category, from a total of 405,000 Thai Baht campaign awards. His iconic submission conquered the hearts of many fans, racking up great numbers of views, likes and comments. His journey into the voice-acting world began when he was seventeen, inspired by legendary voice-actor ‘Natoi Senbei’ (Nirun Boonyarattaphan) a household name well loved by Thailand’s 90’s generation.

‘Having grown up with anime, I used to watch Thai dubbed series all the time when I was younger, I loved them. The first anime I came across was ‘Dragon Ball’, where ‘Natoi Senbei’ had a major voicing role. This experience was a turning point in my life, it made me decide that I wanted to be a voice actor as great as him.

LimCord Studios embarked on his journey towards a career in voice acting, and have honed his skills under the supervision of many professional voice actors. He landed his first dubbing role in ‘Monster Strike’, voicing the protagonist ‘Homura Ren’, and from there brought to life many other anime characters, as he gradually made his name in the voice-acting community. The unique timbre of his voice is what enraptures a great number of fans, and effectively places him on a path to follow in the footsteps of his role model.

move. The scene’s epic grandeur, amplified by the rich quality of the dubber’s voice stuns fans with an unexpectedness that culminates in the upload viewership growing by over 710% from his average video views for each video.

‘In the beginning, I considered cinematic voice-acting. Though, it is a lot more difficult than anime dubbing as you need to understand the basics of acting, and the characters’ expressions change very quickly. I therefore turned towards anime dubbing first and have grown to love it deeply because of how fun it is. What I enjoy the most is getting to see a character in motion, listen to the audio, follow the story’s progression, because it means I get to engage with the character, and finally see them come to life with my voice. What I also love is voice-acting work where I get to put a little piece of myself into the character, such as inventing the character’s voice, cracking jokes and exchanging dialogues with the team.’

LimCord Studios enjoys a life of anime dubbing, where he currently produces as many as ten video clips per week. The 27-year-old voice-actor says that he still sees anime dubbing as a world full of excitement and inspirations, the same way he did as a boy who heard ‘Natoi Senbei’s’ voice for the first time.

‘To new generations of aspiring voice-actors, I say do not hesitate. Being a dubber is neither difficult nor easy, and all depends on your commitment to practicing and training. It personally took me a bit of time before I received the opportunity to take up dubbing seriously. If you believe in yourself, do not be afraid, put yourself out there. Today’s technology enables us to have a platform whose functions serve to both inspire and promote your style of self-expression. It is time to show the world what you can do.’

Are you somebody who is enthusiastic about anime dubbing? Let’s get started, put your practice to the test and share your work! Who knows, it could lead you on a path towards a professional career in voice-acting where you might amass a massive fanbase.

Download the Bilibili app for free via Google Play and App Store today, and fulfil your dreams with our community of budding anime voice-actors. Seek your inspirations with Southeast Asia’s largest inventory of anime content,and enjoy our energetic user-led video sharing platform. 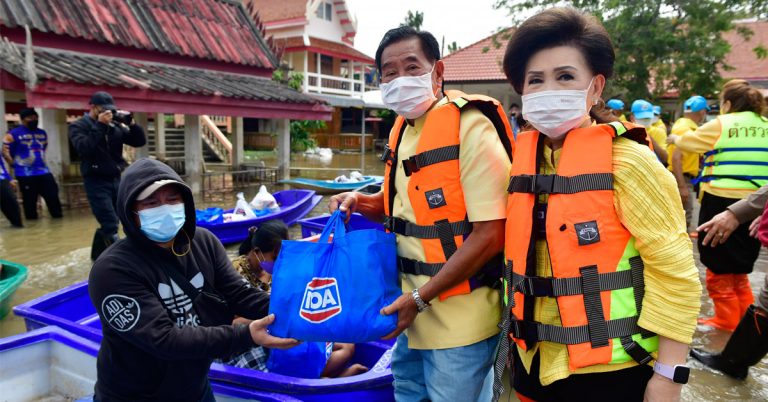 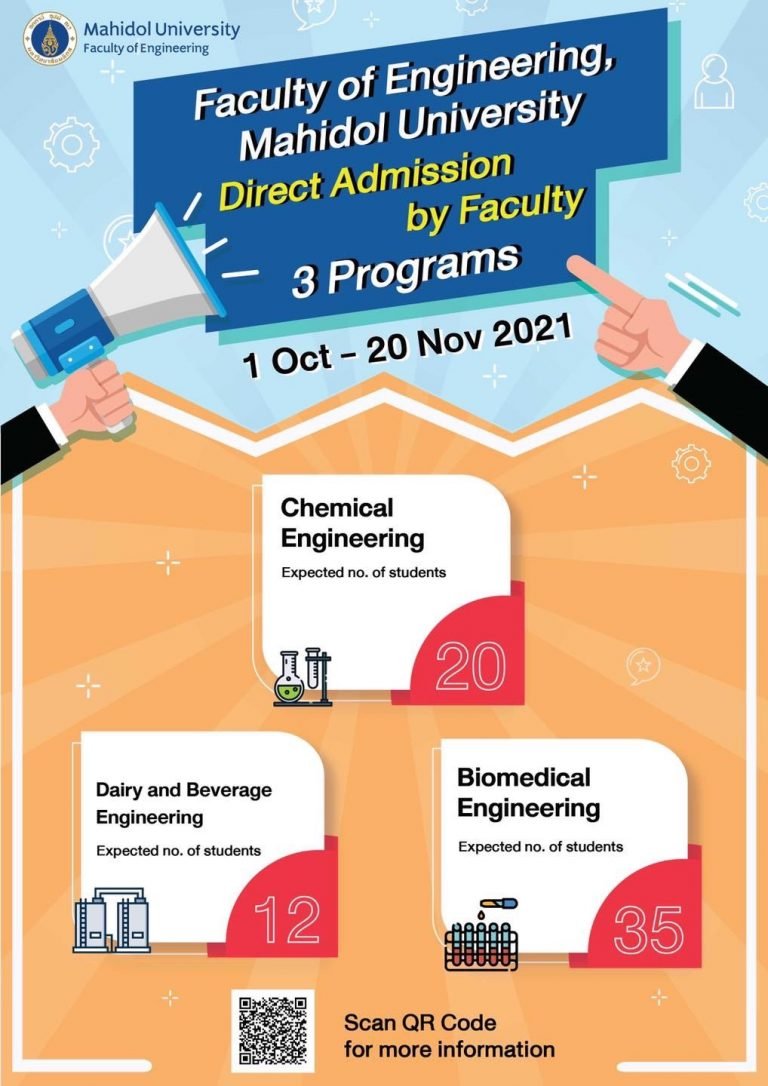 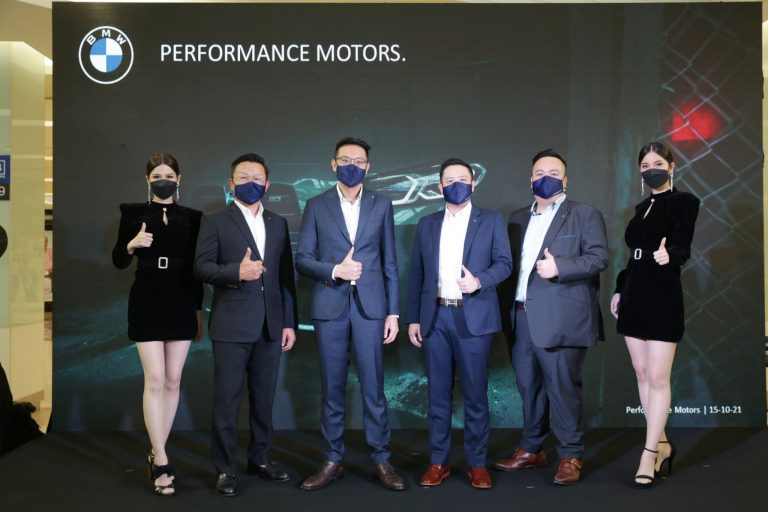 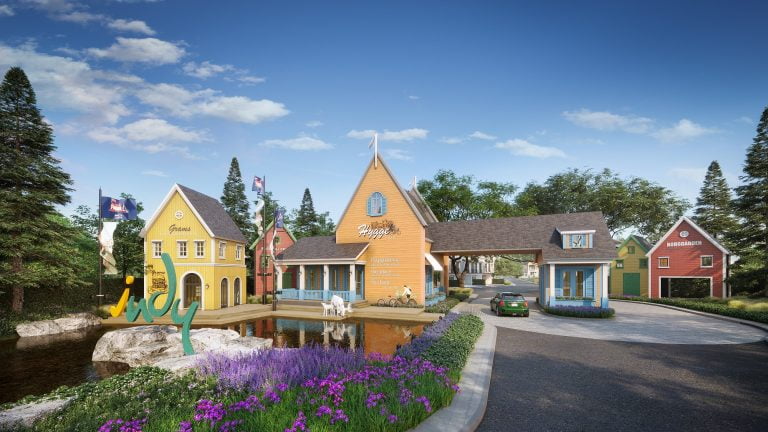 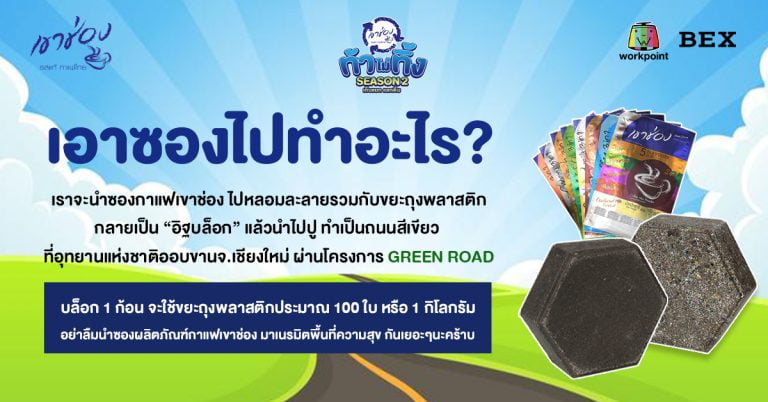 25 ต.ค. 64
The notion of Chinese democracy is not the same as that in the West. The political system in China is more about consensus building within a greater voice rather than the protracted bargaining to arrive at decisions common in the West. The country’s application of democratic principles follows an approach Chinese President Xi Jinping has […]
25 ต.ค. 64 11:55