With the first round of the Extreme E Championship in Saudi Arabia as its backdrop, Altaaqa and AFC Energy signed a Memorandum of Understanding (MoU) that will bring together the two companies’ extensive experience to support the transition of the region’s power generation industry to zero emission solutions using AFC Energy’s hydrogen fuel cell technology.

Altaaqa is a Zahid Group company that has two decades of experience in generating turnkey power and water solutions in the Kingdom of Saudi Arabia and globally. Altaaqa owns and operates one of the world’s largest mobile diesel generator rental fleets, with a total capacity of 2 gigawatts (GW). The company provides temporary and off-grid power solutions to oil & gas, power utilities, mining, military, manufacturing, data centers, construction and government services sectors.

AFC Energy is a UK based company that delivers scalable alkaline fuel cell systems in order to provide clean electricity for on and off grid applications.  The technology is already being deployed in electric vehicle chargers and for off-grid decentralised power systems as part of a portfolio approach to the decarbonisation of electricity needs.

The MoU forms the basis of a long term-partnership which will cover the region, with the aim of gaining market leadership for reliable and safe, “hydrogen-to-power” solutions for various industry segments and applications.

This agreement solidifies Altaaqa´s and Zahid Group’s commitment to leading the way in the transition to sustainable fuels by being a leading participant in the development of the Kingdom’s hydrogen economy and ecosystem.  This commitment further aligns the Zahid Group’s tireless efforts with the Kingdom’s Vision 2030 objective of reducing its reliance on fossil fuels. The agreement comes shortly after His Royal Highness Crown Prince Muhammad Bin Salman Bin Abdulaziz Al Saud unveiled the Saudi Green Initiative and the Green Middle East Initiative that will significantly contribute to achieving global targets in confronting climate change. The Saudi Green Initiative is targeting a 60% reduction in the region’s carbon emissions.

The signing ceremony also provided an opportunity to highlight the beneficial role that sport can play in highlighting the global climate emergency.  The agreement was signed at Extreme E’s inaugural X Prix – the Desert X Prix – held in AlUla, Saudi Arabia.  Extreme E has been designed to highlight the most important climate issues of our generation and to showcase technologies that can accelerate global decarbonisation efforts.

“Today marks the beginning of a new partnership with AFC Energy, an industry leader in delivering clean electricity. We are confident that together we will be a significant player in our Kingdom’s aim of becoming the world’s leading hub in the production of green hydrogen and ammonia.

Zahid Group is fully aligned with our Kingdom’s strategic vision for the future and across all our Group’s companies we are demonstrating our belief in it.”

“AFC Energy is delighted to be commencing our strategic partnership with Altaaqa, a partner of choice to many of the world’s leading industrial and energy companies, as they look to support industry’s transition to a Net Zero economy in the Kingdom of Saudi Arabia and the wider Middle East .

“This agreement provides a clear path for the future deployment of our products, directly supporting Altaaqa’s position as a market leader and providing a clear reference point for the rest of the region .”

“I’m thrilled that AFC Energy and Altaaga have signed this agreement, here at our first Extreme E X-Prix. As a sport, Extreme E aims to be a driving force in highlighting sustainable ways to run events and our AFC Energy hydrogen fuel cell is key to that. We are thrilled to see this exciting technology being applied to wider world use that will have such positive effect in the industry.” 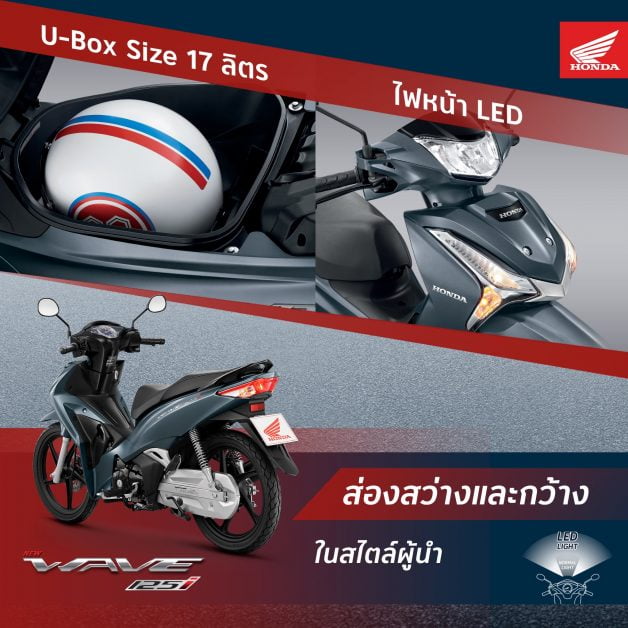 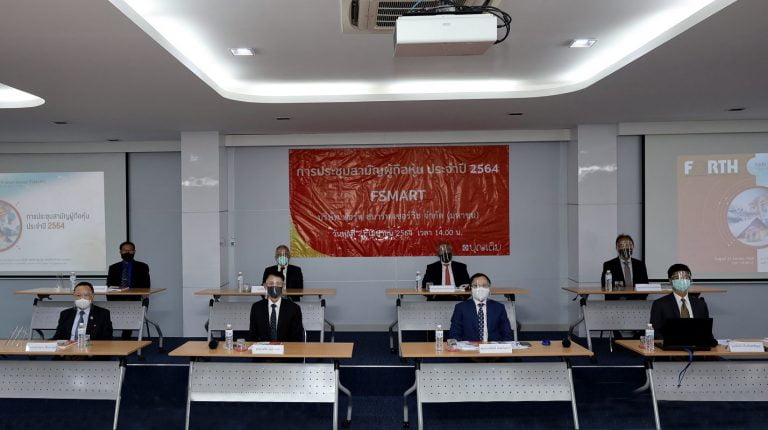 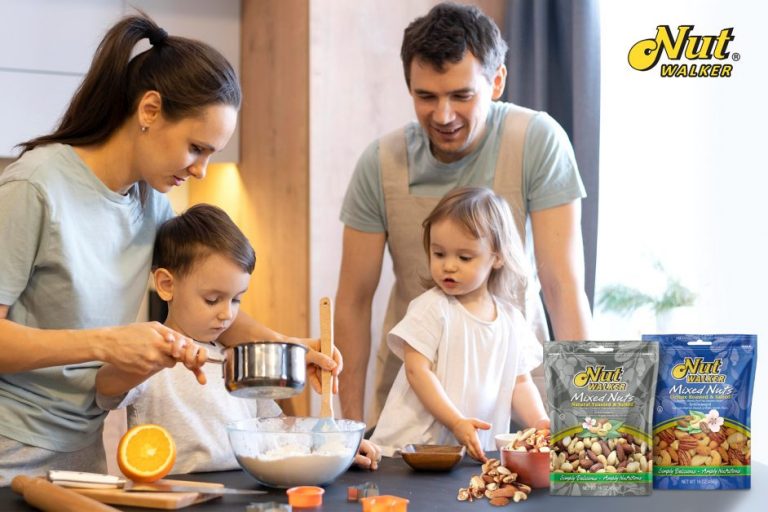 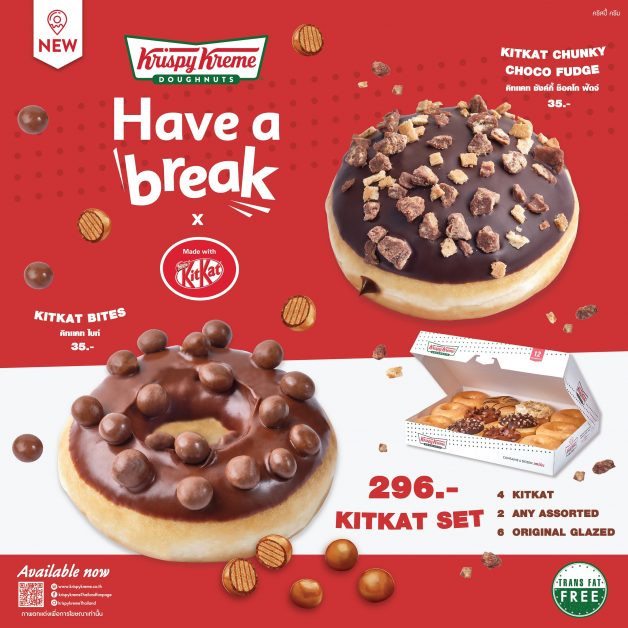 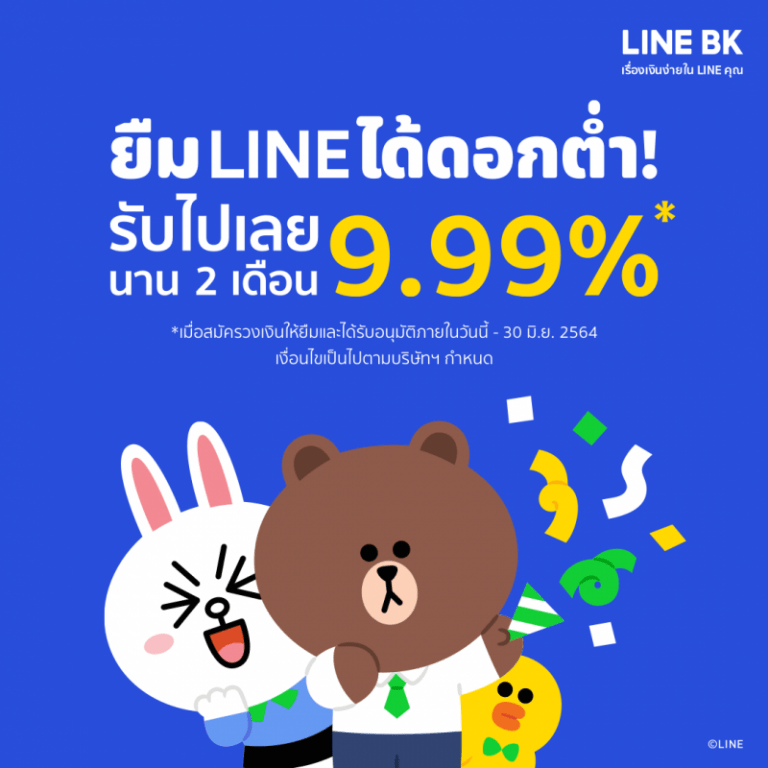 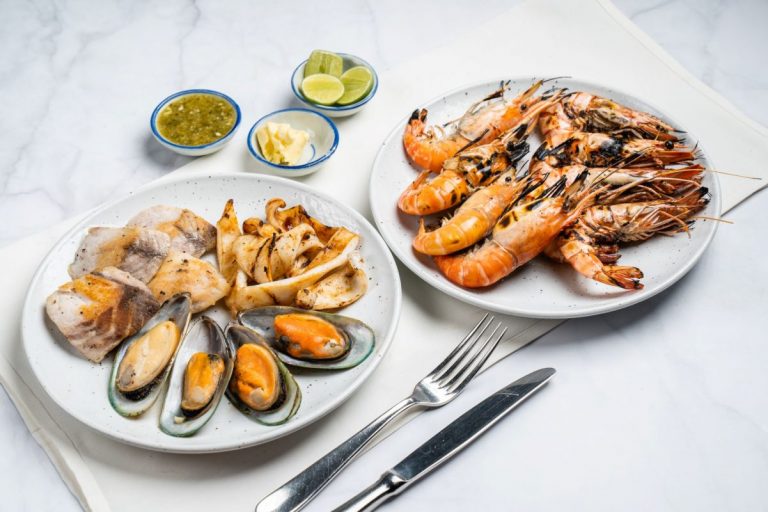 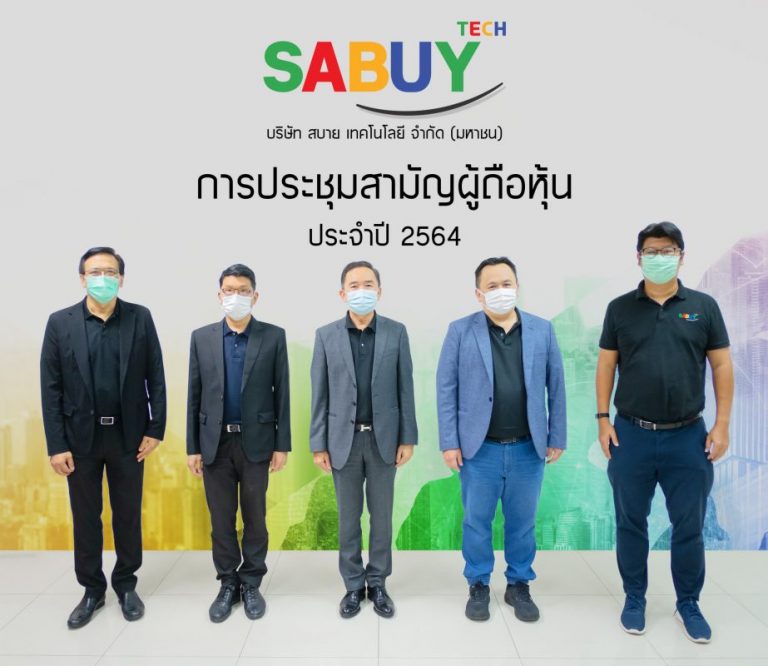