QNB, the largest financial institution in the Middle East and Africa, has revealed today that Internet sensation Khabane “Khaby” Lame will be the bank’s Official FIFA World Cup Qatar 2022™ Brand Ambassador. The partnership will build on QNB Group’s role as the Official Middle East and Africa supporter and Official Qatari Bank of the tournament.

As part of the partnership, Lame, who is the world’s most followed person on TikTok with 150 million followers, will launch his first-ever television commercial with QNB Group, exploring the theme of “dreaming big” – underpinning the ethos of QNB Group’s role in this year’s FIFA World Cup™ tournament. The TVC was screened for the first time at an official signing ceremony on September 27, 2022.

Ms. Heba Ali Al-Tamimi, General Manager  of QNB Group Communications, said: “Choosing Khaby Lame as QNB’s ambassador during the tournament, reflects the boundless ambition of Qatar by hosting the FIFA World Cup Qatar 2022™. By following his dreams, Lame, much like Qatar, has achieved his goals. We are celebrating together a world where everything is possible. As Qatar prepares to welcome millions of football fans this winter, we can certainly be proud of what we have achieved, both as a bank and as a country.”

Khaby Lame said: “I am happy to be QNB’s ambassador during the FIFA World Cup Qatar 2022™. I believe that I am very similar to QNB, I set my dreams and achieve the impossible. İ look forward to explore the tournament through QNB’s lens and to make unforgettable memories.”

QNB Group, currently ranked as the most valuable bank brand in the Middle East and Africa, is the Official Middle East and Africa Supporter of the FIFA World Cup Qatar 2022™. QNB will be granted various assets and rights across the region, as well as branding exposure in the Host Cities. The group has an extensive network of ATMs and locations and will be the sole provider of on-site ATMs at all eight FIFA World Cup Qatar 2022™ stadiums.

Through its subsidiaries and associate companies, the Group extends to more than 30 countries across three continents providing a comprehensive range of advanced products and services. The total number of employees is 27,000 operating through 1,000 locations, with an ATM network of more than 4,700 machines. 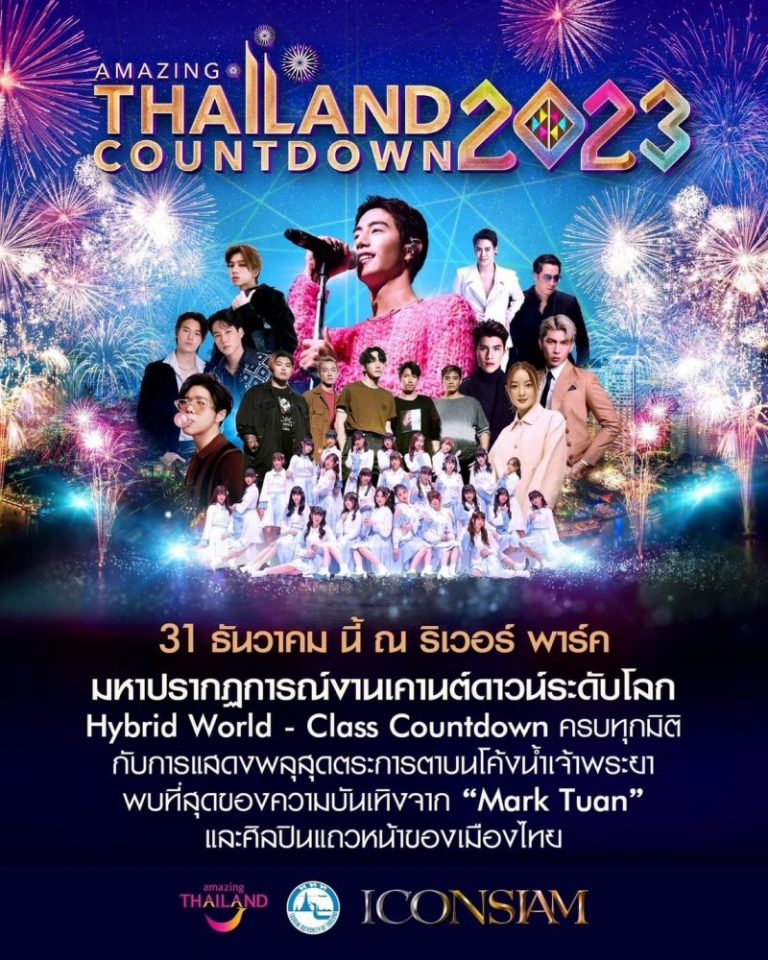 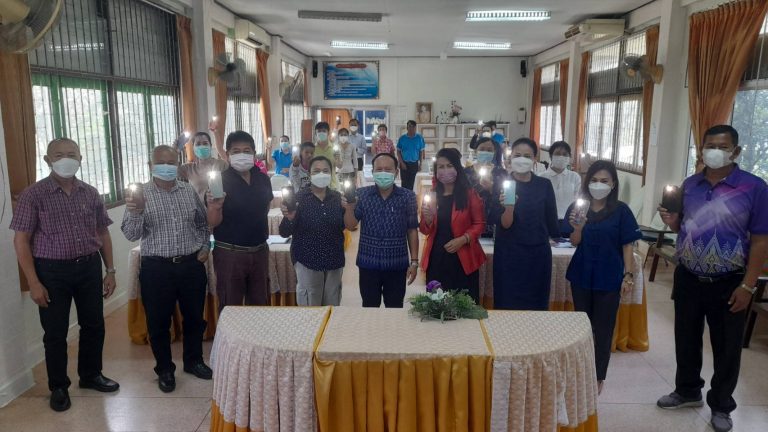 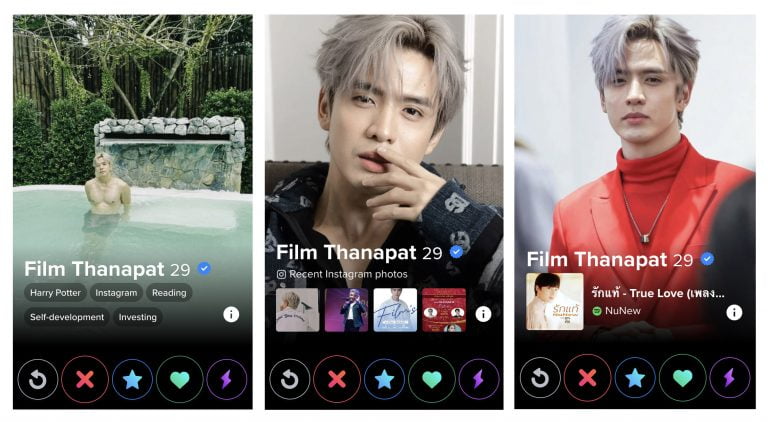 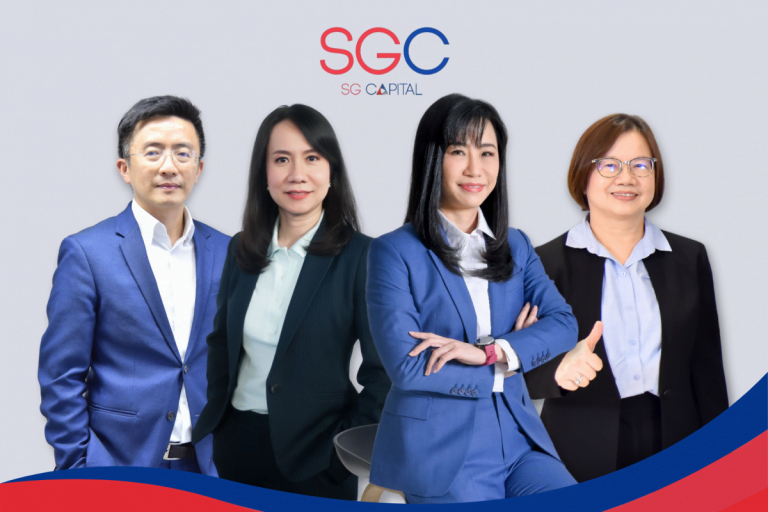 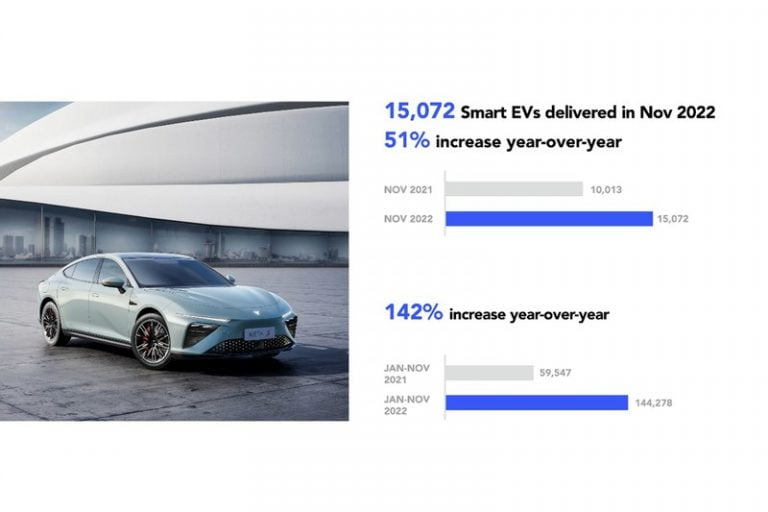