XG’s debut single Tippy Toes racked up millions of views on YouTube and boasted a comments section in dozens of different languages from a network of thousands of excited global fans. In sharp contrast to other girl groups, XG appeared fully-formed with a cool, confident vibe – powerful, energetic performances and a level of dance and vocal skill rarely seen in such a young debut group.

The girls of XG are strong contenders to take the global girl group crown, having trained in South Korea and Japan for five years before making their dazzling debut. The group defy genre by blending elements of Hip-Hop, R&B and Trap to create an inventive and exciting sound which matches the energy of their dance performance.

Their new track MASCARA is XG’s anthem for a young generation who are bold, confident and compassionate. The defiance in the lyric “don’t mess with my mascara” embodies the fresh and fearless spirit of XG. Nobody is going to make them cry. “MASCARA” evokes strength, unity and friendship; three virtues that perfectly capture the members of XG. They are determined to spread this message to their fans; stand up, stay strong and stay proud.

MASCARA was launched with a Live YouTube performance by XG, the first time the group have performed live anywhere. Immediately following this, they dropped the MASCARA music video on YouTube.

XG are Jurin, Harvey, Chisa, Maya, Cocona, Juria and Hinata.
You can follow XG on Social Media as well as check out their videos on the links below: 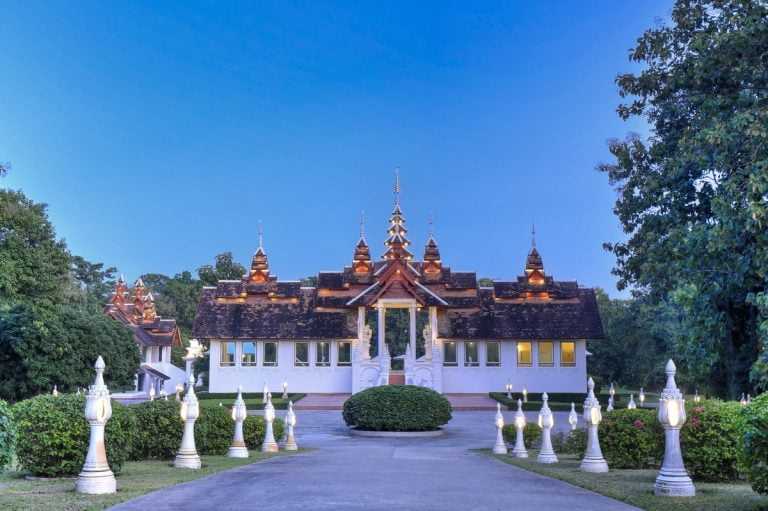 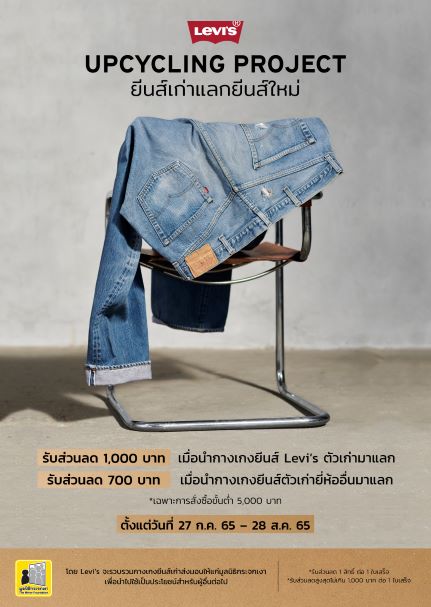 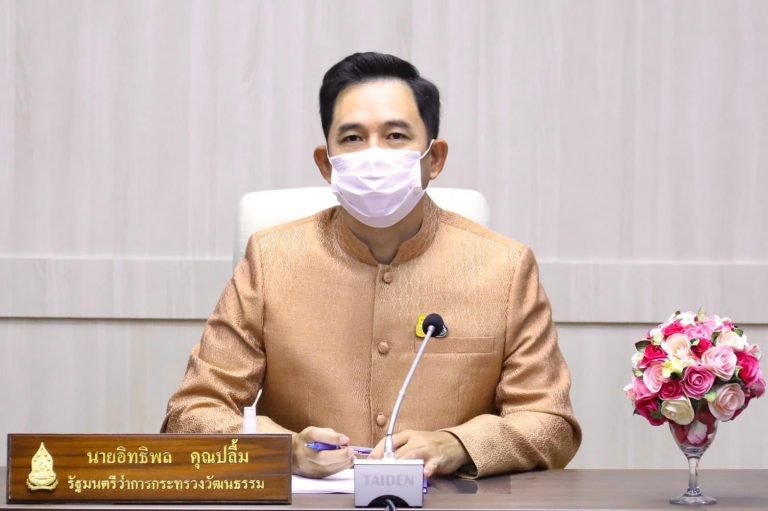 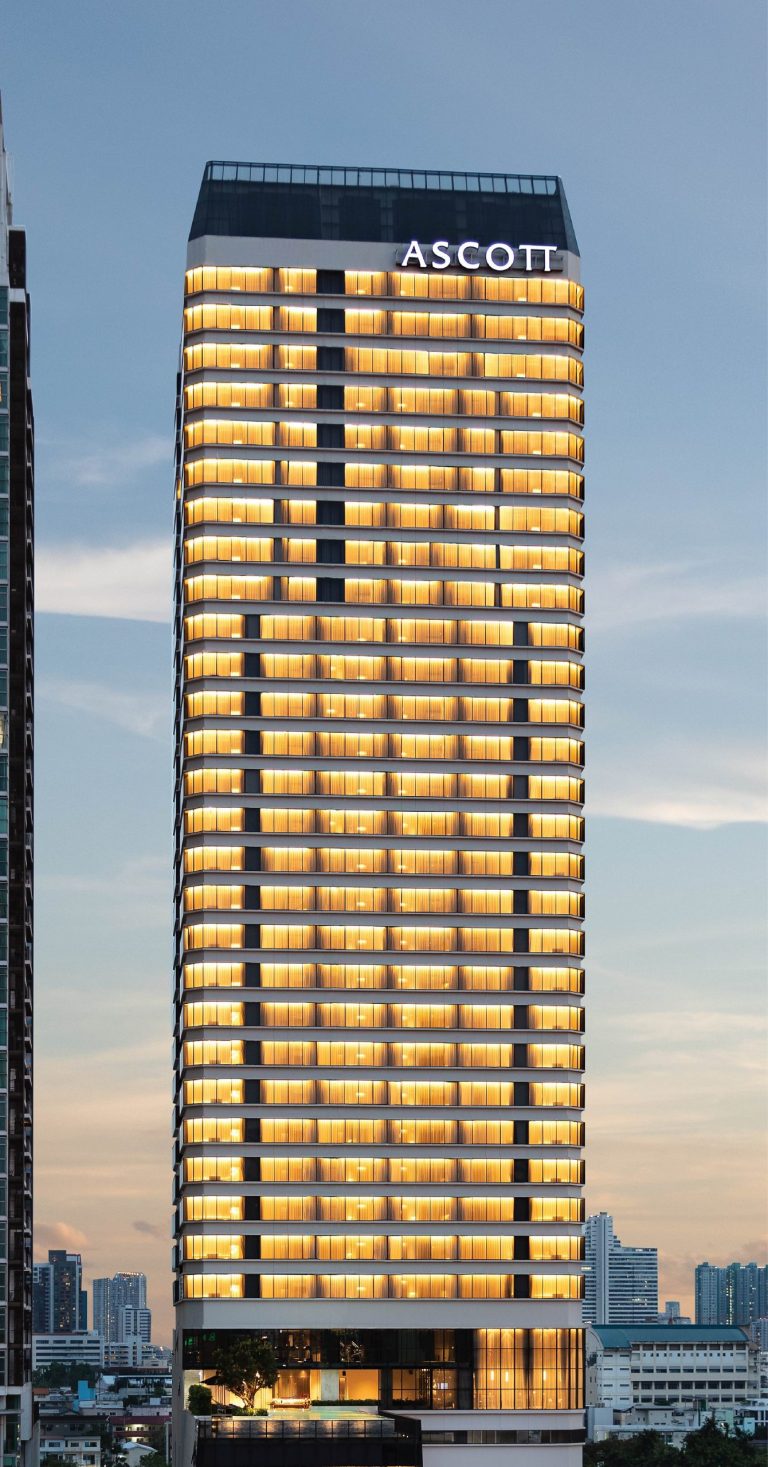 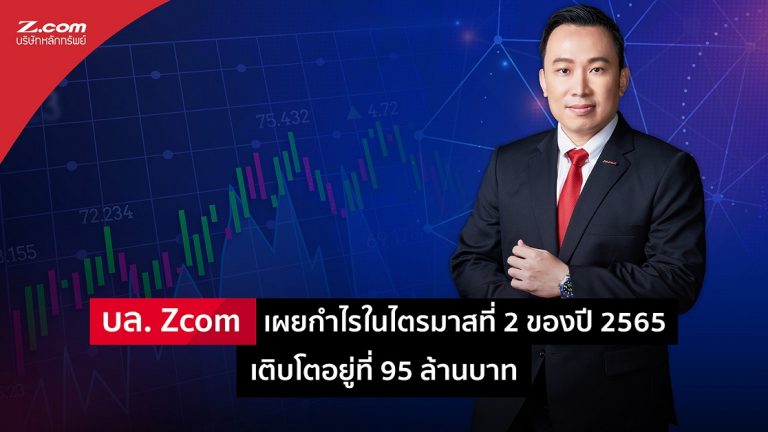 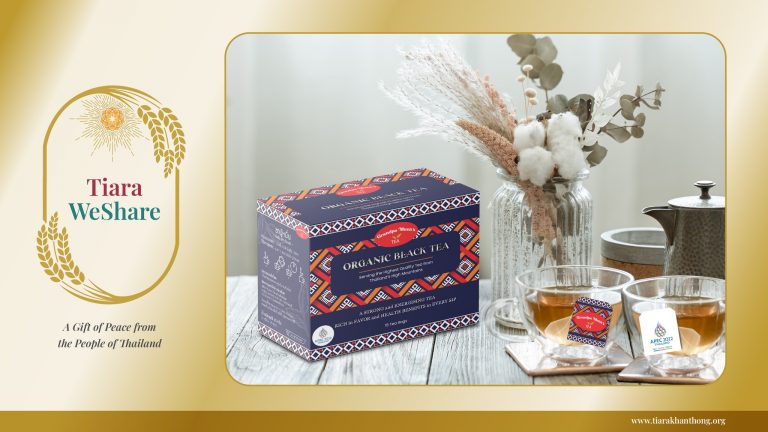 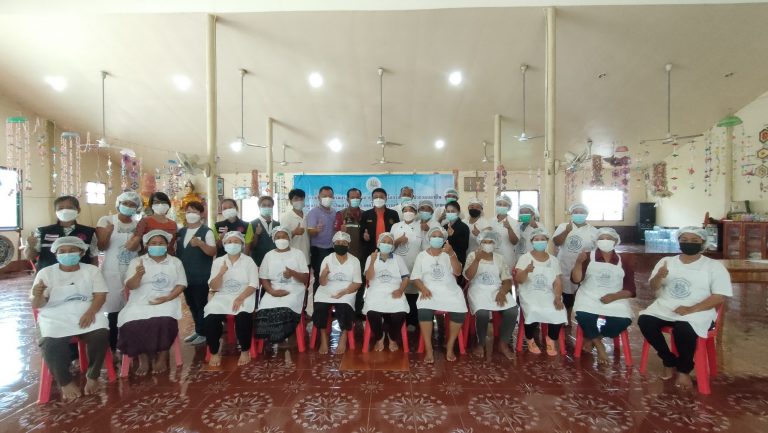 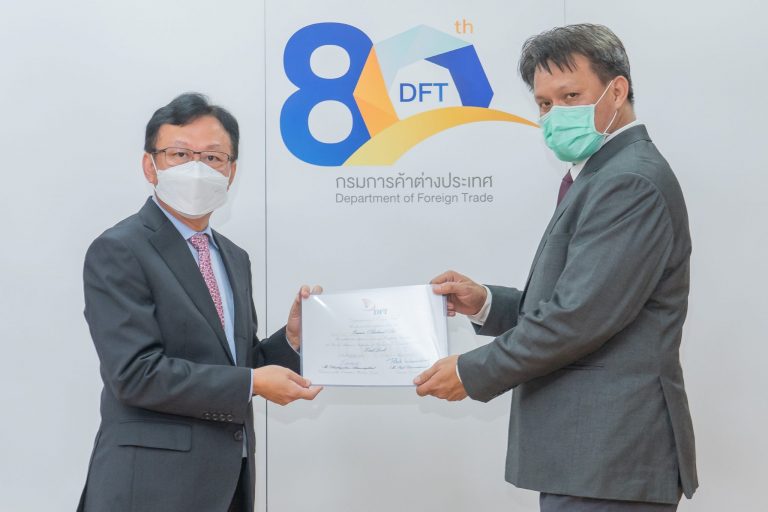 Ericsson is among 26 organizations receiving an honorable certificate from Ministry of Commerce (MOC) The recognition demonstrates the company’s commitment to doing business with integrity and…
18 ส.ค. 65 17:27