Dinosaurs are taking over Toys”R”Us Thailand! In line with the global release of the long-awaited Jurassic World Dominion movie in theatres this June from Universal Pictures and Amblin Entertainment, Toys”R”Us is the only place families can experience the real-life thrill of the movie, with exclusive official Jurassic World dinosaur toys, exciting events and giveaways lined up for all those dino-fans out there this summer!

“This is one of the first major family movies to be released in over two years with fabulous new merchandise associated with it and Toys”R”Us is thrilled to be part of this next chapter of one of the biggest franchises in the history of cinema,” said Jo Hall, Chief Commercial Officer of Toys”R”Us Asia. “To bring the excitement for Jurassic World fans and our Star Card members to life in our stores and online, we are partnering with Mattel and Universal Brand Development to offer a one-of-a-kind experience for customers here in Asia.”

From May to June 2022, Toys”R”Us stores across Thailand will provide fans with a unique in-store Jurassic World experience.

There will also be photo-ops for fans at the Central World, Mega Bangna, Icon Siam stores, in the month of June, where a Jurassic World: Dominion display can be found!

Jurassic World Dominion is the next chapter in one of the biggest franchises in the history of cinema.

Trevorrow directed 2015’s Jurassic World, which went on to gross $1.67 billion worldwide and is the sixth-highest-grossing film in cinema history.  The Jurassic franchise, which celebrated its 25th anniversary in 2018, has grossed more than $5 billion collectively at the worldwide box office.

For nearly 40 years, Toys”R”Us has been the trusted partner to families as the leading destination for the best toys, games, sports equipment and learning supplies for kids and toddlers, along with everything new parents need to care for and support their babies.

Headquartered in Hong Kong, the company operates over 470 stores with more than 10,000 team members across Asia, including Brunei, mainland China, Hong Kong, Japan, Malaysia, Singapore, Taiwan and Thailand – and licenses more than 85 stores in the Philippines and Macau. Toys”R”Us and Babies”R”Us offer a carefully selected range of quality local and international brands, innovative and exclusive products, engaging loyalty programs and an interactive in-store experience that fuel a child’s imagination and inspire learning at every stage of a child’s development. 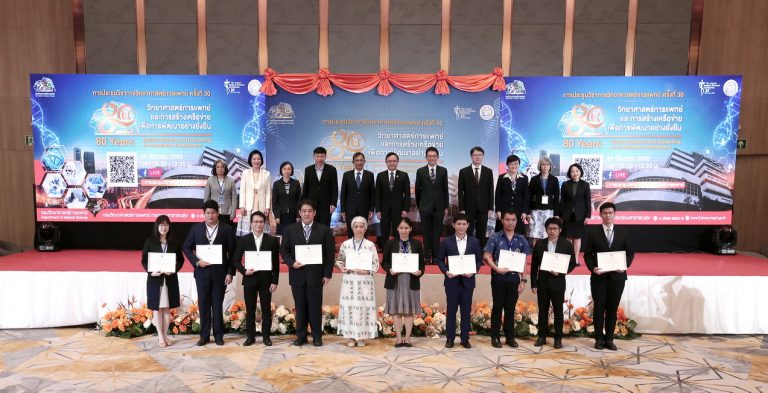 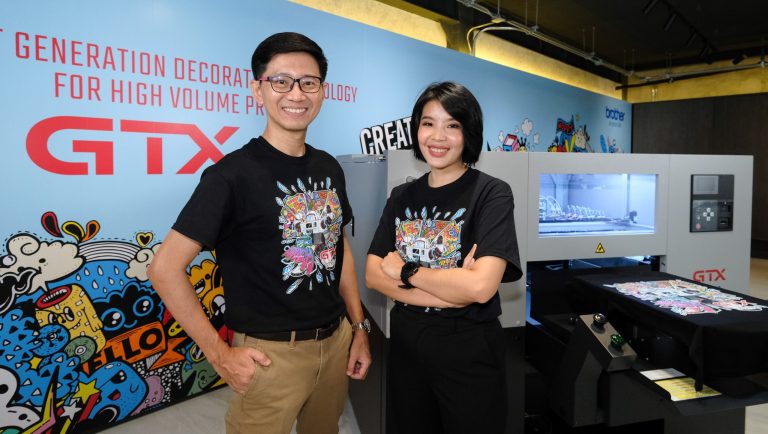 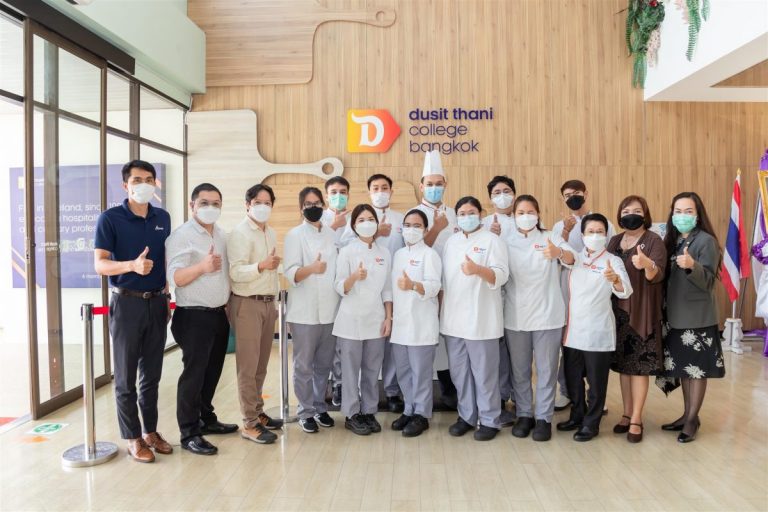 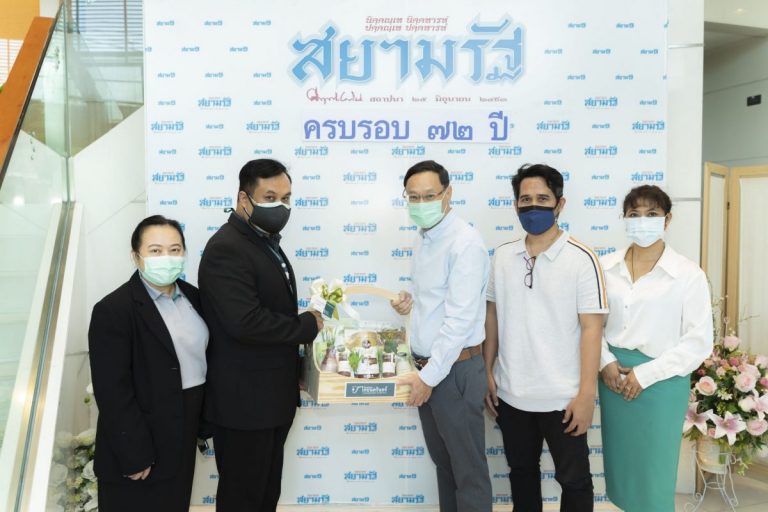 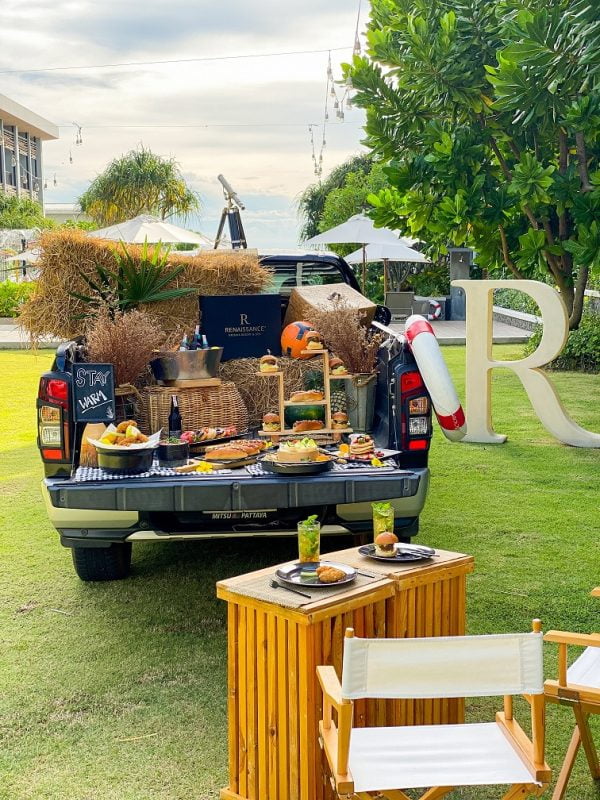 All are welcome to join in for a weekend of fun in celebration of the American national holiday of Independence Day, usually referred to as simply the 4th of July, which is observed across the…
24 มิ.ย. 65 17:192022-06-24 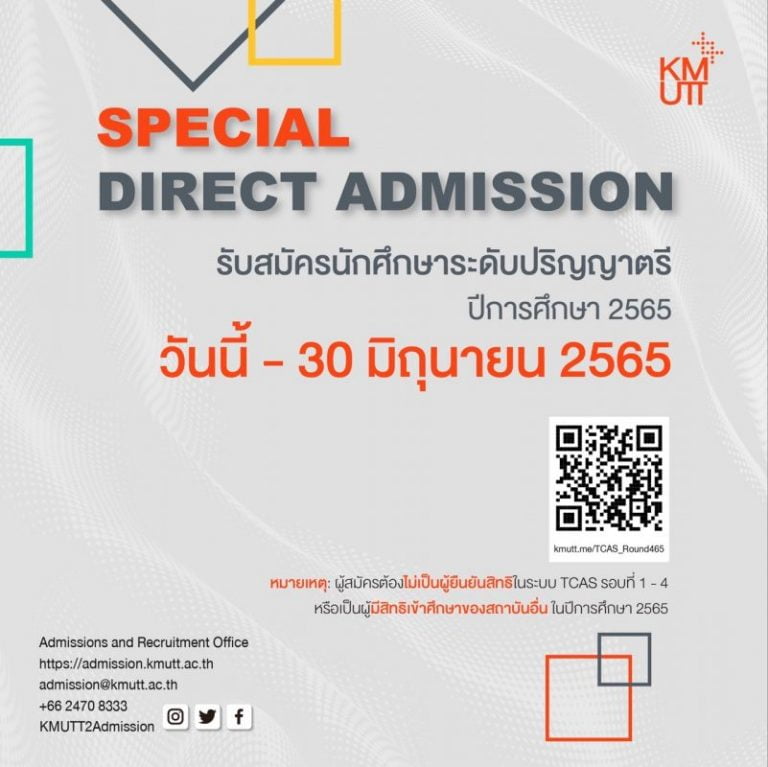 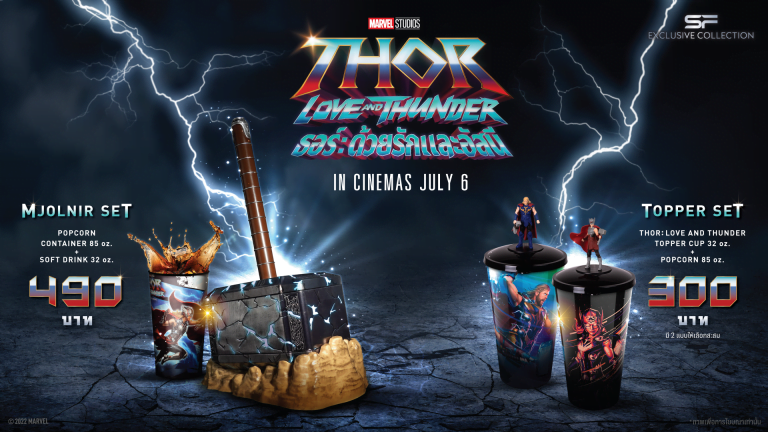