On the occasion of the 34th World AIDS Day Wednesday, Peng Liyuan, wife of Chinese President Xi Jinping, sent her best wishes to students in the Linfen Red Ribbon School in north China’s Shanxi Province, the only facility set up in the country specifically for youngsters living with HIV/AIDS.

Peng, also World Health Organization (WHO) Goodwill Ambassador for Tuberculosis and HIV/AIDS, sent her best wishes in a video message to the students in the school which also celebrates its 10th founding anniversary this year.

In her video message, Peng recalled the memories she shared with the students and faculty of the school in the past decade, and encouraged the students to learn from the role models around them and pass on the love they have received over the years.

“Ten years ago, a group of big brothers and sisters who underwent similar family misfortunes as yours stepped, with broken hearts, into the Red Ribbon School initiated by good-hearted people. Here they discarded their self-abasement and gained cheerful open-mindedness, as they shook off their weakness and fragility and grew stronger with each passing day. They got themselves fearless of storms, steeled for adversity, and finally made themselves shine,” said Peng.

Thanks to the joint efforts of Communist Party of China committees and governments at all levels as well as numerous kind people from social organizations, nearly 60 students have received education and care at the school in the past 10 years, and a dozen of them even passed the national entrance examinations to go on to pursue further education at universities, Peng said as she recalled her visits to the students and the joyful moments she shared with them over the past years.

“They are the exact role models you should learn from and they are all the more valuable talents for the country’s construction,” Peng said.

Peng said she is pleased to see that love and kindness have been passed on over the years in the school as it continues to witness young faces come back here to teach and care for the children.

She said she is also glad to learn that the students enjoy a better environment today with multi-function classrooms and an upgraded playground built up. 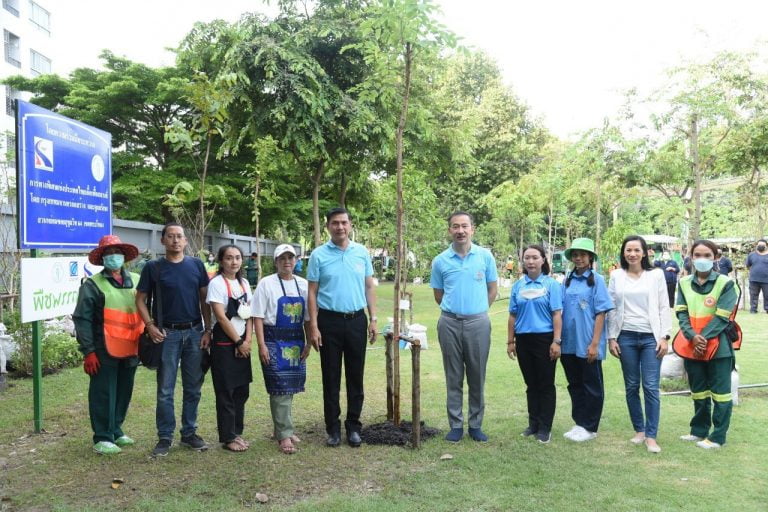 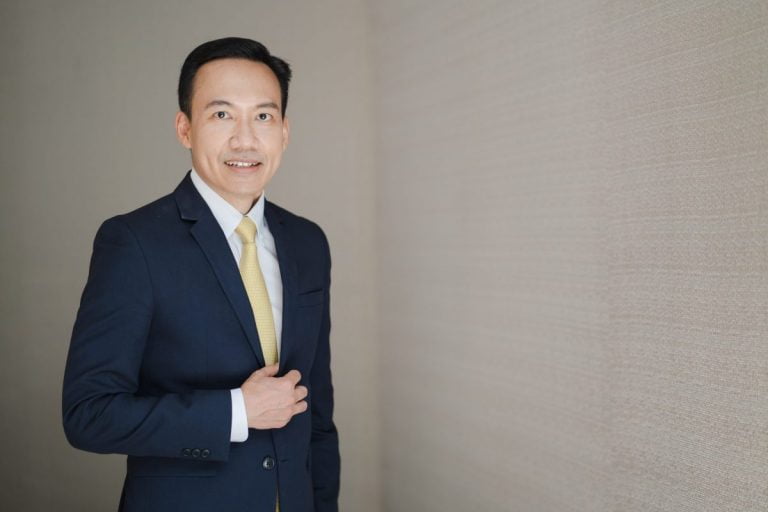 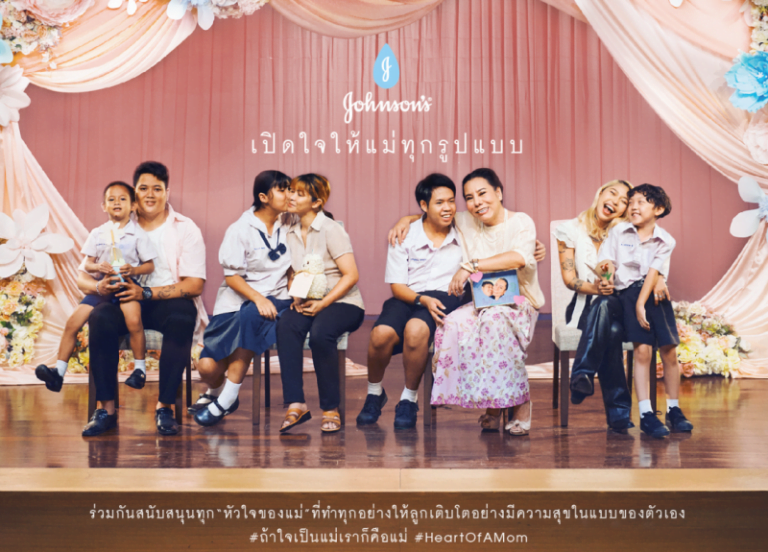 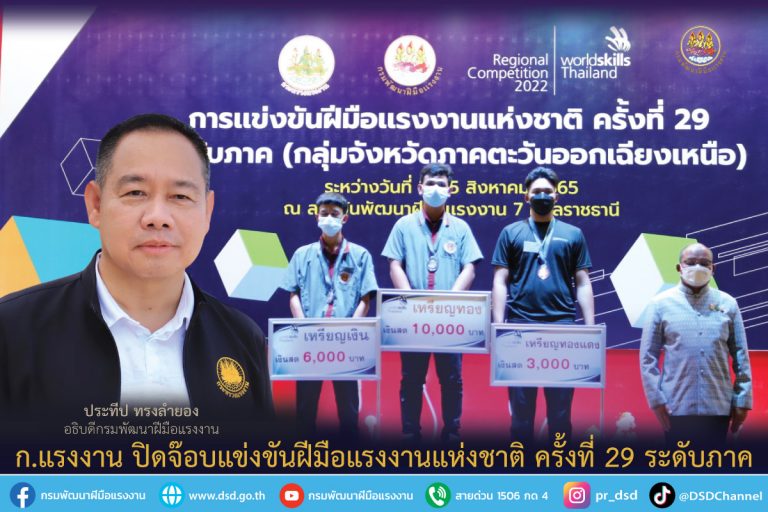 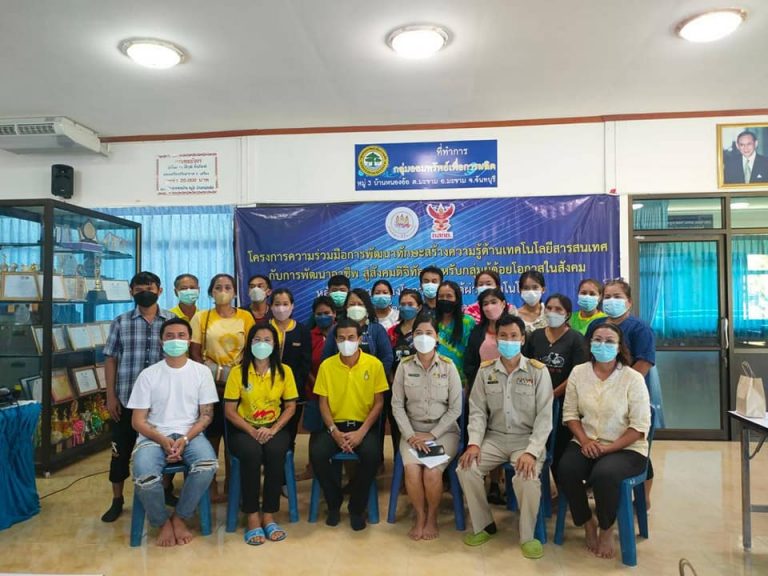 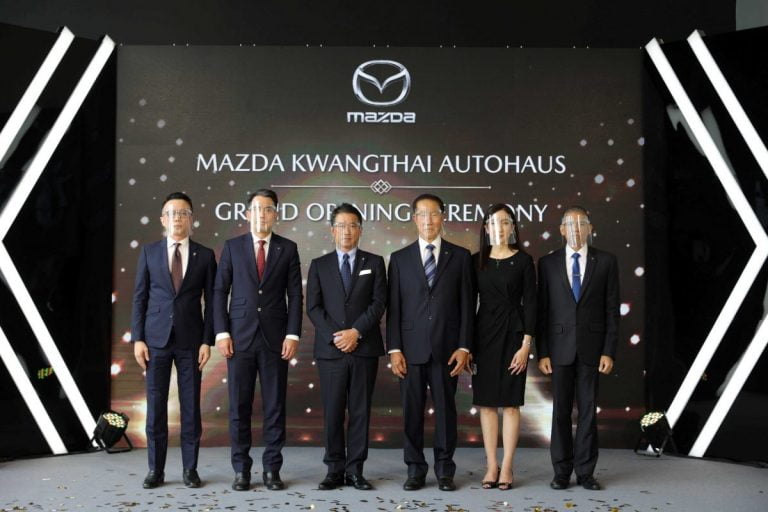 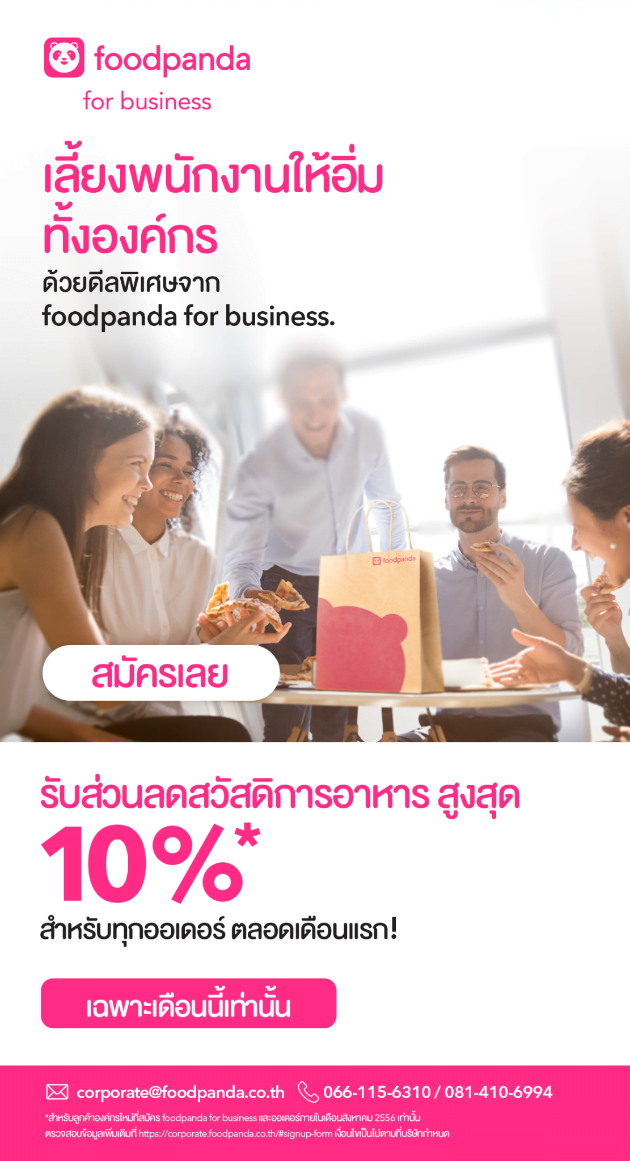 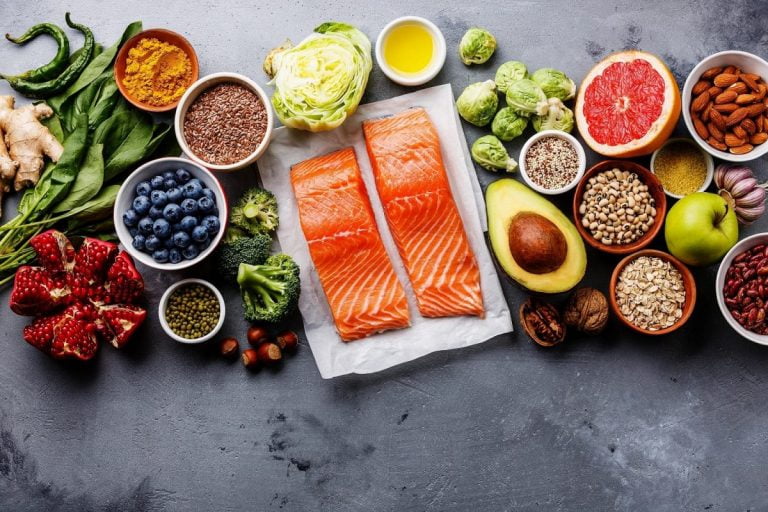