The new Mintel Sustainability Barometer features research and insight on consumers’ sustainability attitudes, behaviours, and purchase preferences across 16 countries, and offers recommendations for brands based on best-in-class innovations, communications, and campaigns.

“There seems to be a sustainability gap—a striking difference between consumers’ experience with the causes of climate change and the reality of where the responsibilities lie. We see a divide in some major producer countries like Brazil where consumers view culpability for climate change through deforestation as an external problem, which is actually due to overseas demand for meat, soya and timber. In the case of many European markets, their emissions are exported to manufacturing countries, like China, but that seems lost on consumers when they consider and apportion blame for climate change responsibility.

“One of the major challenges for companies and brands is how to effectively close this understanding gap to better position their products and services as part of the sustainability solution. This will require more education around uncomfortable realities if more consumers are to engage with issues and environmentally beneficial products. More companies need to take the lead in asserting their positive credentials, but also in explaining what they view as the real societal problems—as well as their main business challenges. Messaging and campaigns will be most impactful if brands coordinate with government efforts or embrace the zeitgeist for environmental awakening documentaries like Seaspiracy and Kiss the Ground.”

According to global consumers, passenger transport companies (e.g. airlines, taxi and rail companies) are deemed to be the most responsible (44%) for protecting the environment; this is followed by household manufacturers (39%) and packaged meat and/fish manufacturers (35%).

“Given that the International Energy Agency (IEA) believes that over half of the cumulative emissions reductions required to reach zero are linked to consumer choices, one might hope consumers accept more responsibility. There are several possible reasons why they, instead, put the onus on companies. More effective activism, for example, promotes the belief that companies are to blame—whilst the sheer scale of the problem demands a response that feels beyond the capabilities of mere consumers. It’s also likely the blame game stems from consumers’ sense of betrayal around packaging and recycling, with some companies’ information about what can be recycled too opaque and governments ‘disposing’ of sorted and recycled waste by exporting it for landfill and incineration.” Richard continued.

Consumers have an idea of how companies can help

When asked what encourages them to buy products or services which claim to benefit/protect the environment, consumers are most likely to want information on how their purchase has a direct impact, such as one tree planted per purchase (48%). They are also looking for labelling to show the environmental impact, such as CO2 emitted (47%). Just over two in five (42%) are looking for information measuring impact with quantities they can understand, such as litres of water used or distance travelled in kilometres. Meanwhile, 41% are looking for recognisable certification to prove their standards, such as B-corp*.

“Consumers want companies to use simple terms and data, and to explain the direct and measurable environmental impact of their purchases. To build belief in science and convert potential into actual purchases, companies need to offer up a new sustainability lexicon that consumers can easily understand.

“In addition to wanting third party accreditation, it’s notable that consumers want to understand their personal impact through purchasing in order to support their belief that their purchases can have a positive impact on the environment. These challenges are analogous to those around food nutrition labelling, so it makes sense that a sustainability ‘traffic light system’ is being piloted this autumn by brands like Nestle and major supermarkets in the UK. This promises to marry visual convenience with the rigour of objective, quantified third party qualification. However, consumers will want the ability to learn more about how and where the product footprint is being measured.” Richard concluded.

*Certified B Corporations are businesses that meet the highest standards of verified social and environmental performance, public transparency, and legal accountability to balance profit and purpose.

The full report is available for free download at: mintel.com/consumer-sustainability-barometer 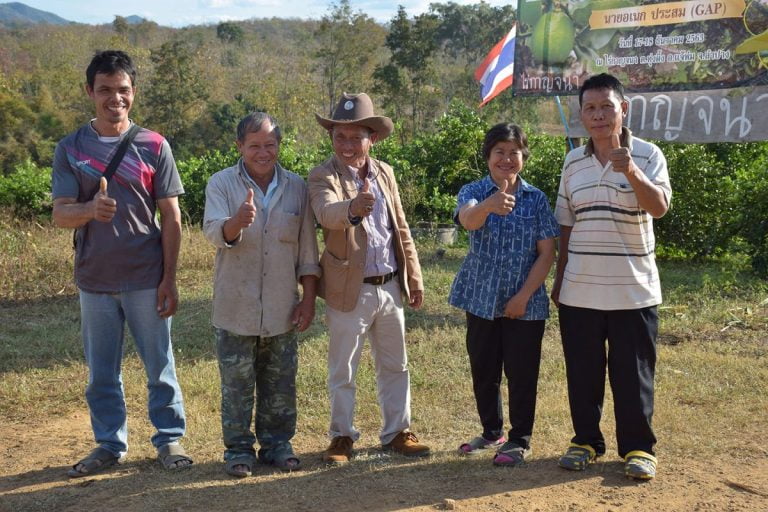 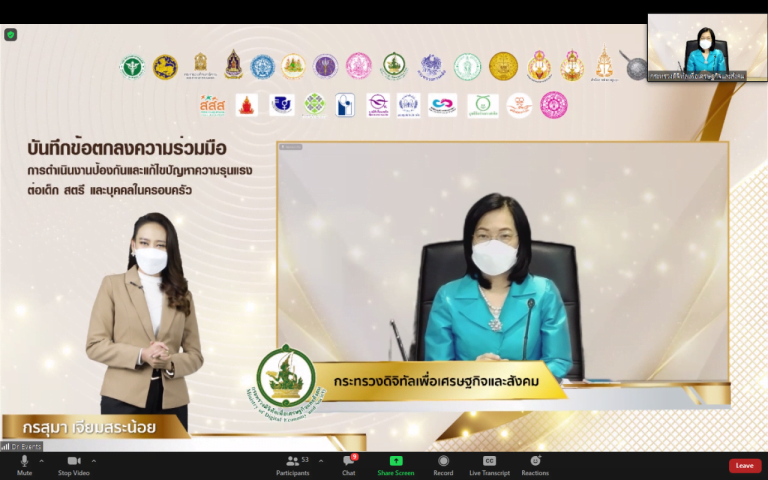 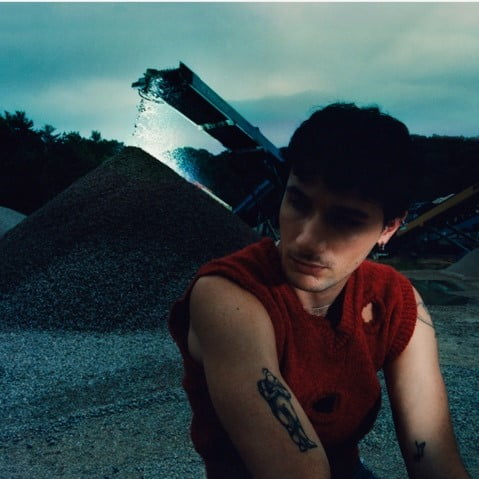 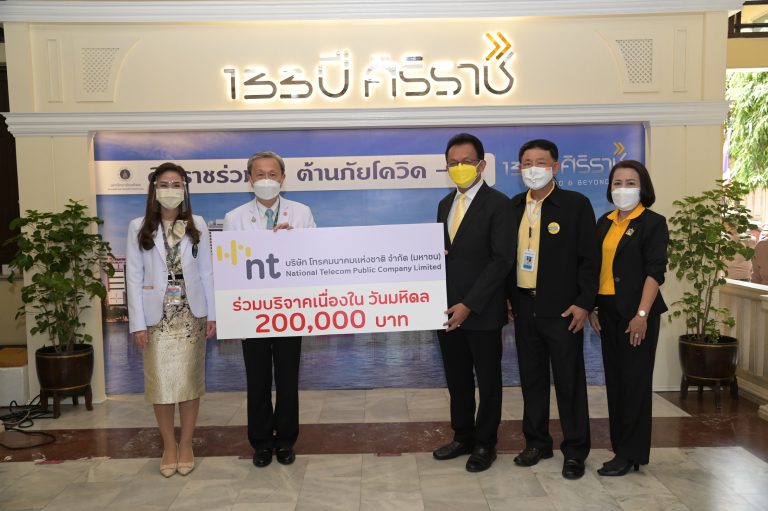 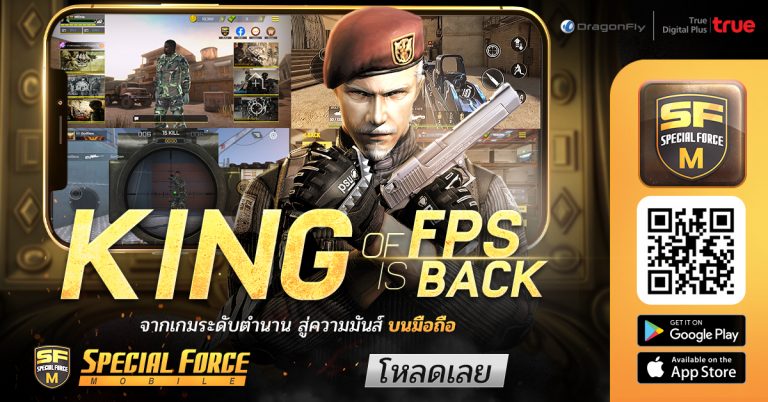 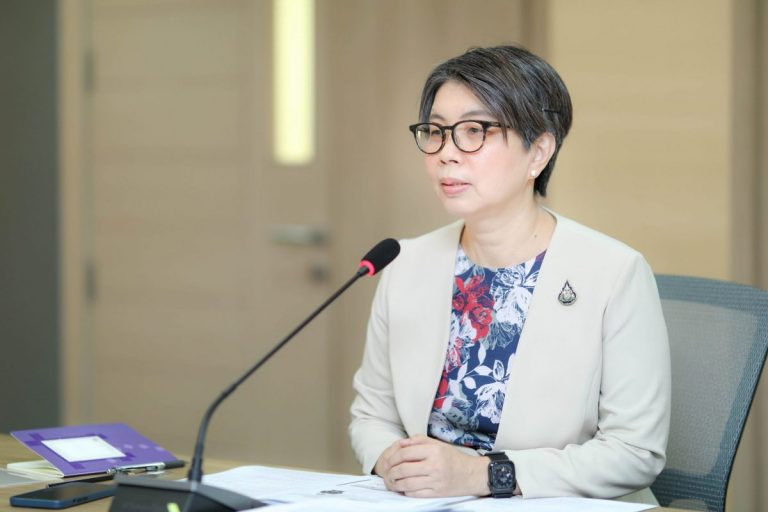