On June 9, diplomats and reporters from many countries embarked on a journey of “Discovering the Most Beautiful Tea Village on the Silk Road”. They came to Shihe District, Xinyang City, Henan Province to explore the secrets of Chinese tea, according to Shihe District Bureau of Culture, Radio & Television and Tourism. In the first four months of 2021, three “China-Europe Express” trains, loaded with Xinyang tea, traveled along the modern Silk Road to Europe and Asia.

Portuguese Ambassador to China Mr. Jose Augusto Duarte said Portugal was the first European country to introduce Chinese tea. In the 16th century, Portuguese merchants brought Chinese tea back. It was so expensive that only nobles could enjoy it. Today, drinking tea is still a sophisticated lifestyle. He said that the landscape is amazing, the people are beautiful, passionate, confident, and happy.

“Tea is a gift from heaven and earth. Drinking tea is good for health and temperament,” said Mr. Jingon Kim, the Minister-Counselor of the South Korea Embassy in China, “We imports a large amount of tea from China.” His wife, Mrs. Jongyoung Park, is a member of the Tea Tasting Association and often participates in tea-related activities. She experienced the traditional tea picking and roasting techniques, and had an in-depth exchange with Xiao Junjing, the inheritor of Xinyang Maojian craftsmanship, national intangible cultural heritage.

Mr. Robert Quant, Ambassador of the Commonwealth of the Bahamas, was impressed by the tea plantation. He said: “I will tell my friends how beautiful it is and encourage everyone to visit.”

Only lush mountains and clear rivers can produce good tea. Shihe is located on the division line of north and south, with forest coverage rate of 70%. It is in the hinterland of China, with villages dotted among the mountains and waters, displaying leisure and tranquility. With a contiguous tea plantation of 100,000 acres, it is the origin and main producing area of Xinyang Maojian, China’s “Top Ten Famous Teas”. Haojiachong village in Shihe is a representative of the beautiful countryside. Villagers grow tea for generations.

Link: http://asianetnews.net/view-attachment?attach-id=393641
Caption: Discovering the Most Beautiful Tea Village on the Silk Road 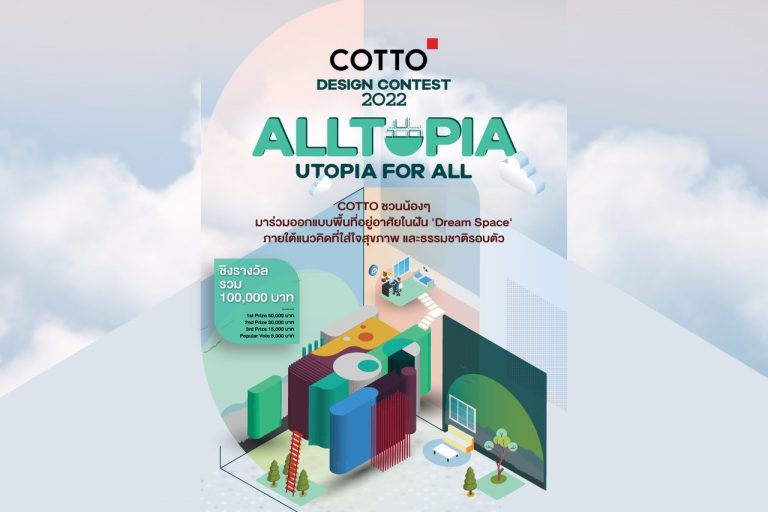 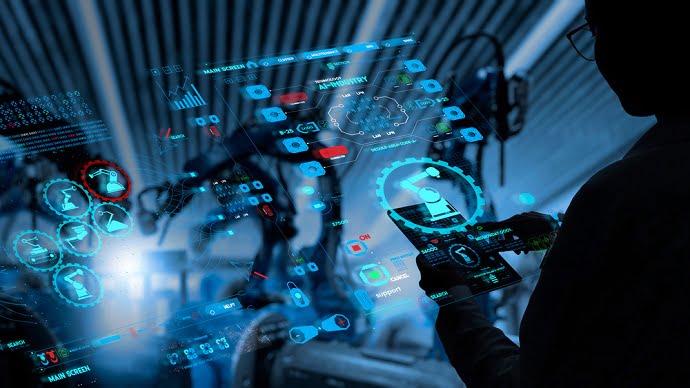 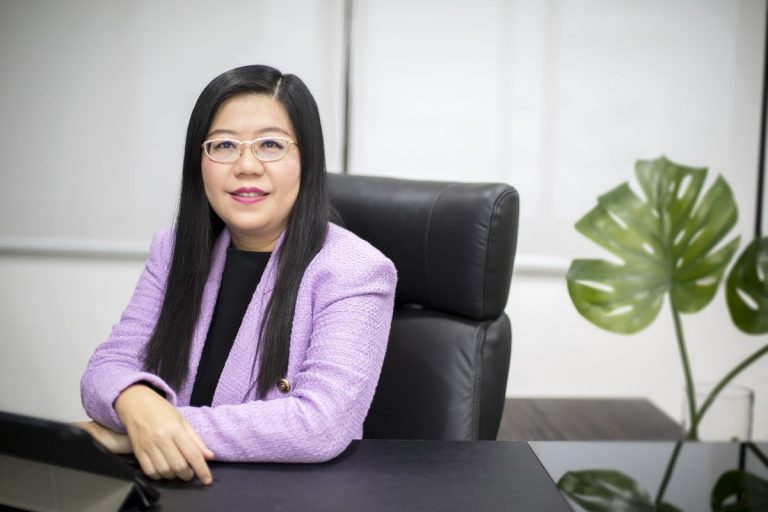 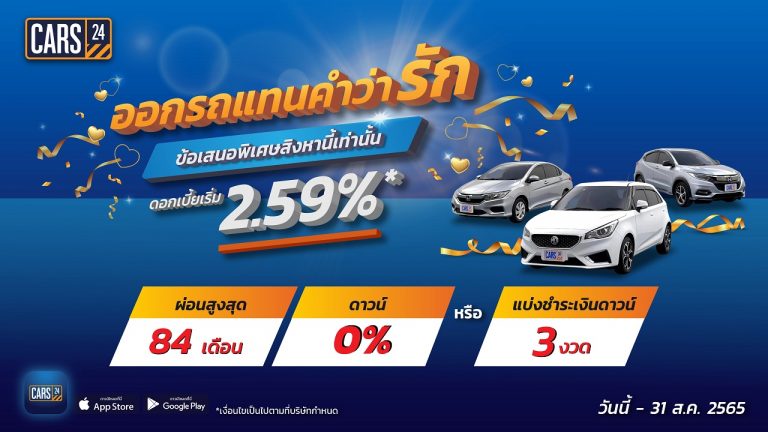 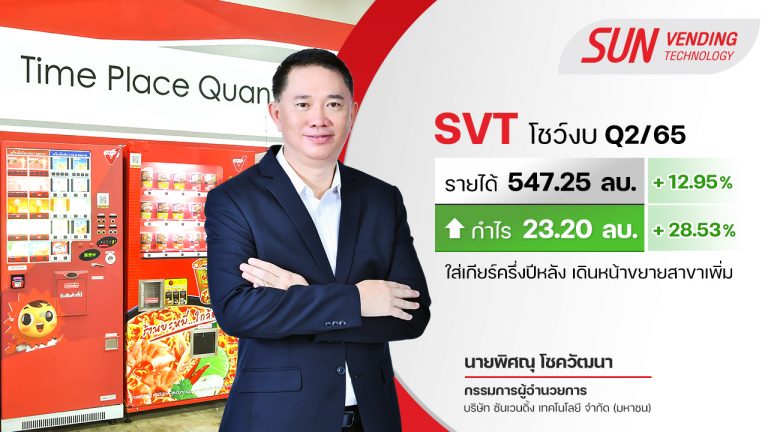 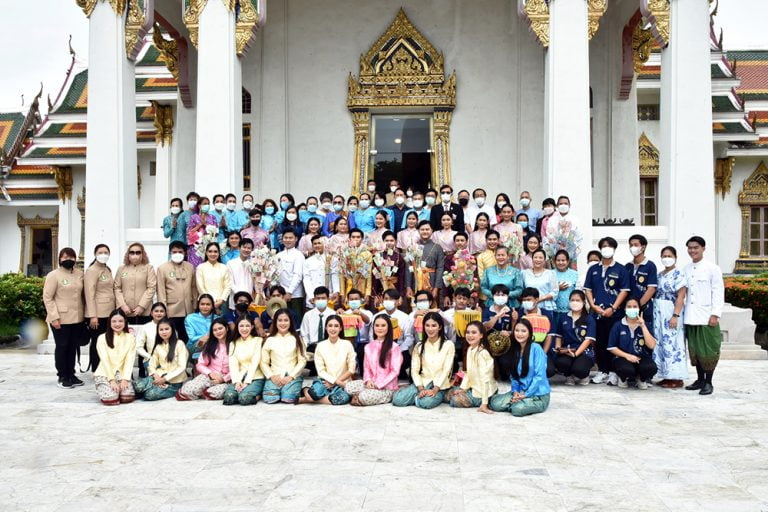 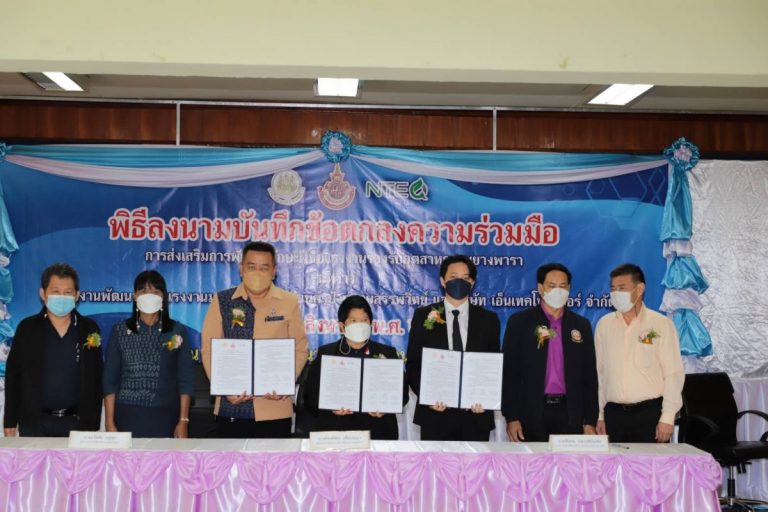 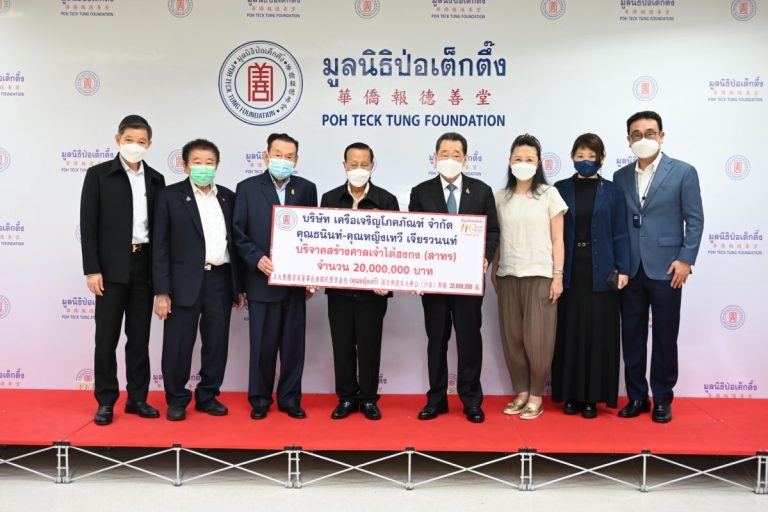