The Zayed Award for Human Fraternity held its annual award ceremony today with messages of congratulations conveyed to the 2021 honorees by His Holiness Pope Francis and His Eminence the Grand Imam of Al-Azhar, Dr Ahmed Al-Tayeb – the 2019 honorees.

Recognized for their respective efforts to advocate for peaceful resolution to conflict and advocacy of values outlined in the Document on Human Fraternity, both UN Secretary-General Antonio Guterres, and Moroccan-French activist, Latifa Ibn Ziaten, were presented as the two honorees of the 2021 award.

Anchored around the picturesque setting of the Founder’s Memorial, in Abu Dhabi, the awards ceremony included the acceptance speeches of the two honorees, along with messages from Pope Francis and Grand Imam of Al-Azhar, Dr Ahmed Al-Tayeb.

With the award inspired by the UAE’s founder and his lifelong commitment to humanitarian values, the Founder’s Memorial was a perfect backdrop to a truly moving, visual experience. With the ceremony online, viewers from all over the world are able to tune in to join in the celebrations and watch the honorees accept their award.

In his goodwill message to both 2021 honorees, His Eminence the Grand Imam of Al-Azhar, said:

“Firstly, I must begin by saying that His Holiness Pope Francis has been a courageous brother and constant friend on the path of fraternity and peace. Such efforts have seen the United Nations General Assembly adopting the anniversary of the signing of the Document on Human Fraternity, February 4th, to be the International Day of Human Fraternity, which will now encourage universal support in pursuing the spread the intercultural dialogue, co-existence, and human fraternity. This is a victory for human dignity everywhere.

“I also extend my greetings and blessings to His Excellency Antonio Guterres, Secretary-General of the United Nations, as an honoree of the Zayed Award for Human Fraternity. It is clear that his wide-range of humanitarian efforts exerted through the UN have sought to rid humanity of the sufferings of conflicts, and ease the negative effects of the pandemic.”

“Joint 2021 honoree, Latifa Ibn Ziaten is a rare role model for the world. Her generosity of spirit and steadfastness in her ability to transform personal suffering into a message of security and safety for all, is a victory for all humanity and a reminder of the good that is always capable of defeating the forces of evil.”

Addressing the event from The Vatican, Pope Francis spoke of the importance of human fraternity as the 21st century’s key challenge, saying:

“To the Grand Imam Sheikh Ahmed Al-Tayeb, I thank for the companionship during this journey of reflection and the writing of the Document [on Human Fraternity]. I know it wasn’t an easy task but together we helped each other, consolidating in true fraternity.

“On this day of celebration for human fraternity, we are indeed honored to have received the support of two of the world’s most influential world leaders and previous honorees of the Zayed Award for Human Fraternity, united with a common message and purpose – to advance humanity as one family, undivided.

“The 2021 honorees – Latifa Ibn Zaiten and UN Secretary-General Guterres – are truly representative of the values championed in the Document on Human Fraternity, which forms the assessment criteria for the award. Indeed, their respective efforts to address some of the world’s key socio-cultural and political issues are an inspiration to all and role models for many who will also heed the call to act.”

Marking the second anniversary since the signing of the Document on Human Fraternity by the Pope and Grand Imam of Al-Azhar, in Abu Dhabi, the International Day of Human Fraternity was introduced by the UN General Assembly, in December 2020; the date chosen to commemorate the historic meeting of the Pope and Grand Imam, at the document’s signing, in 2019.

In addition to the awards ceremony and as part of the wider celebrations of the first International Day of Human Fraternity, several key landmarks in both The Vatican and Abu Dhabi will be lit up on Thursday evening.

The nominations process for the 2022 awards will open 1st May 2021 and end of December 2021. To find out if you qualify as a nominator or to nominate a candidate for next year’s award, go to: www.zayedaward.org.

Formed in 2019, the Higher Committee for Human Fraternity is an independent committee dedicated to achieving the aspirations of the Document for Human Fraternity by bringing people across the world together, in the spirit of peaceful co-existence. The committee comprises a diverse group of international religious leaders, scholars and cultural leaders. 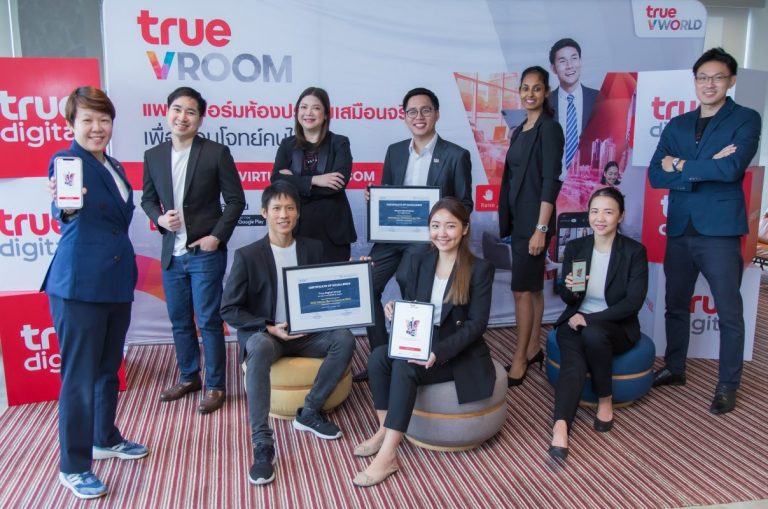 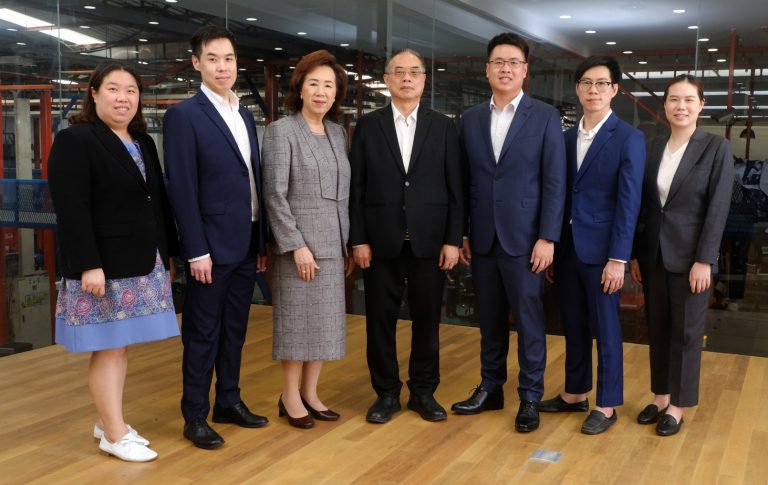 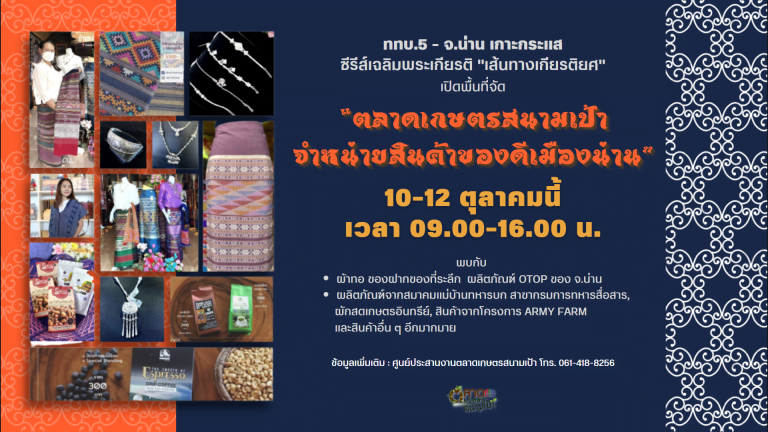 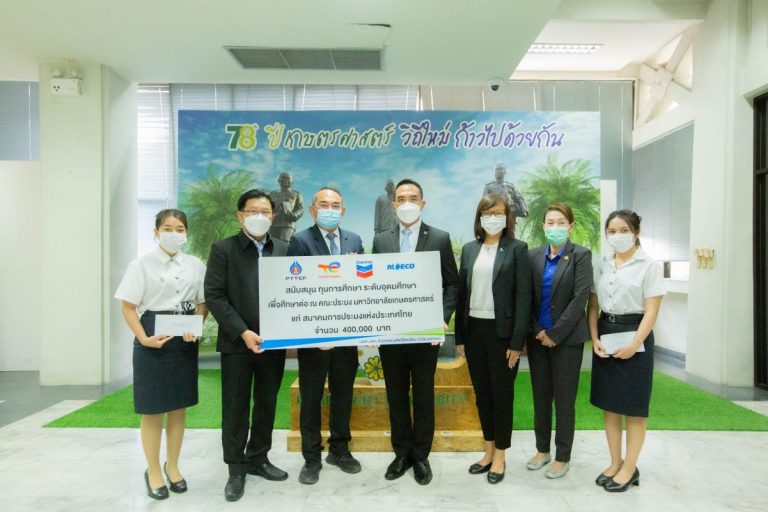 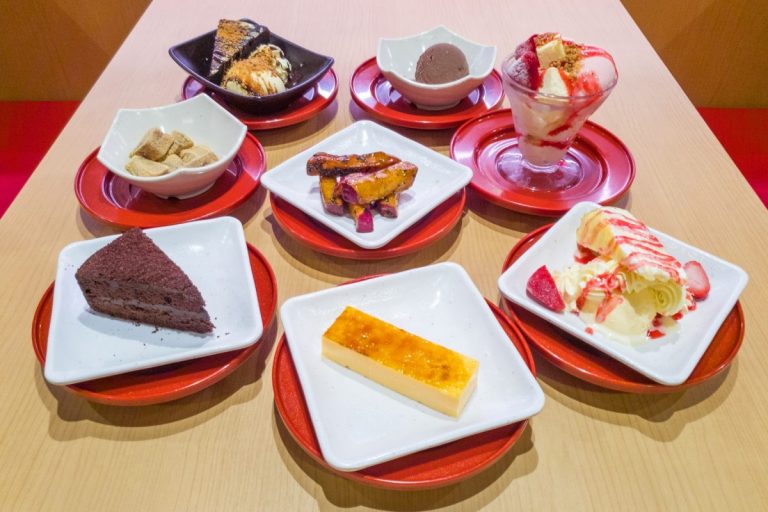 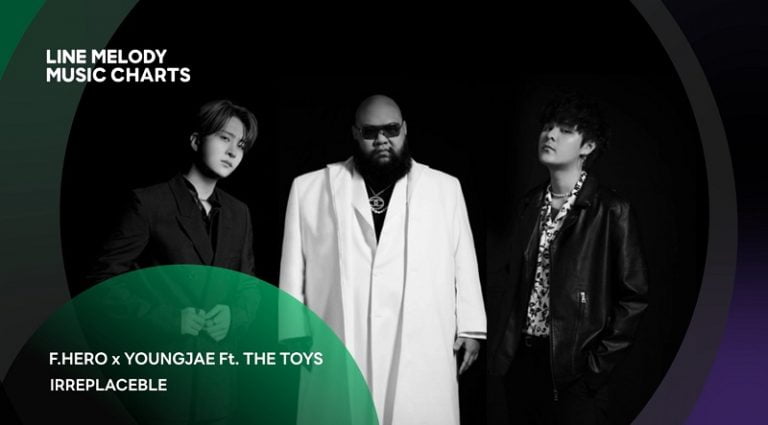