The Royal Canadian Mint is launching a year-long celebration of Bluenose with a pair of coins dedicated to the famously swift sailing ship. The annual $100 Pure Gold Coin and Proof Silver Dollar share the thrilling story of an impeccably crafted schooner. One hundred years ago, Bluenose emerged from the Smith and Rhuland shipyard in Lunenburg, Nova Scotia, and sailed into the hearts and minds of Canadians as the fastest and most graceful fishing schooner the world had ever seen. The pride felt by its architect, William James Roué, and of those who built and crewed it, continues to be shared from coast to coast to coast. The first of an exquisite suite of Bluenose collector coins are available today.

“Bluenose is near and dear to my heart. I am a proud Nova Scotian, but the familial connection to the story makes it that much more special,” said Joan Roué, great-granddaughter of Bluenose architect William James Roué. “The 2021 Proof Dollar helps keep my great-grandfather’s legacy alive and represents an opportunity to re-educate Canadians on the significance of the vessel on our dime. Seeing his signature on this coin is incredibly moving and very personal for the Roué family.”

In its first season, Bluenose both hauled in a record catch on the Grand Banks and brought the International Fishermen’s Trophy back to Nova Scotia. It remained the undefeated champion in this racing series and proudly defended the title “Queen of the North Atlantic Fishing Fleet” throughout nearly 20 years of racing.

“The beloved Bluenose easily found a home on the dime when our circulation coins were re-designed in 1937 to celebrate Canada’s favourite national symbols,” said Marie Lemay, President and CEO of the Royal Canadian Mint. “The ingenuity behind Bluenose is synonymous with Canadian innovation and know-how, and a matter of national pride that spans generations.”

Canadian marine artist Yves Bérubé masterfully captured the vision of William James Roué on the reverse of the 2021 Proof Silver Dollar. His design illustrates both the dream and reality of the project: part of the original plans of Design No. 17, which would become Bluenose, the legendary schooner under full sail. The architect’s hand can be seen finishing the drawing, as is an engraving of his signature, as it appeared on the original Bluenose sail plan. The obverse features the effigy of King George V, who was Canada’s monarch in 1921.

“It doesn’t matter which part of Canada you were from, she represented us all—and still does. I can’t imagine a Canada without Bluenose,” said Bérubé. “For me, Bluenose is more than just a ship. She is a proud, beautiful symbol of history and tradition on the East Coast, where she represents every sailor, fisherman and shipbuilder.”

To design the reverse of the $100 Pure Gold coin, Mint engravers drew from a historical photograph and Roué’s hull design to show two perspectives of Bluenose. The newly finished hull, adorned with signal flags on its March 26, 1921 launch, appears to float over a cross-sectional diagram showing both the bow and stern of Bluenose. The obverse features the effigy of Her Majesty Queen Elizabeth II by Susanna Blunt.

Images of this coin are available here (https://www.dropbox.com/sh/zwydhnb4sklrap7/AACcBR27lmfj3_JFjqpJZVGKa?dl=0).

About the Royal Canadian Mint
The Royal Canadian Mint is the Crown corporation responsible for the minting and distribution of Canada’s circulation coins. The Mint is one of the largest and most versatile mints in the world, offering a wide range of specialized, high quality coinage products and related services on an international scale. For more information on the Mint, its products and services, visit www.mint.ca. Follow the Mint on Twitter, Facebook and Instagram. 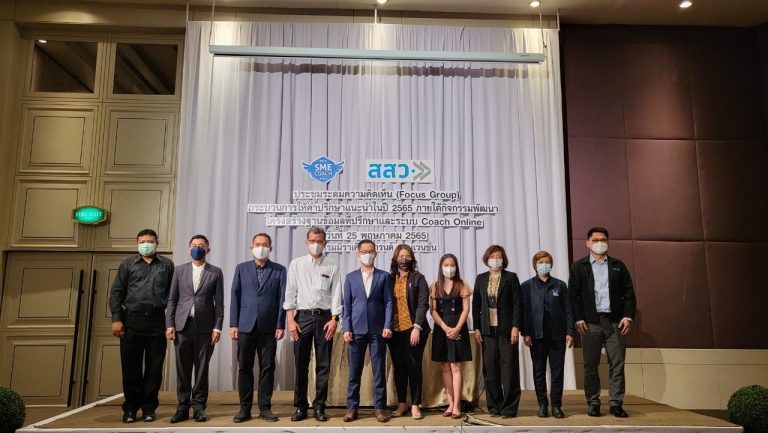 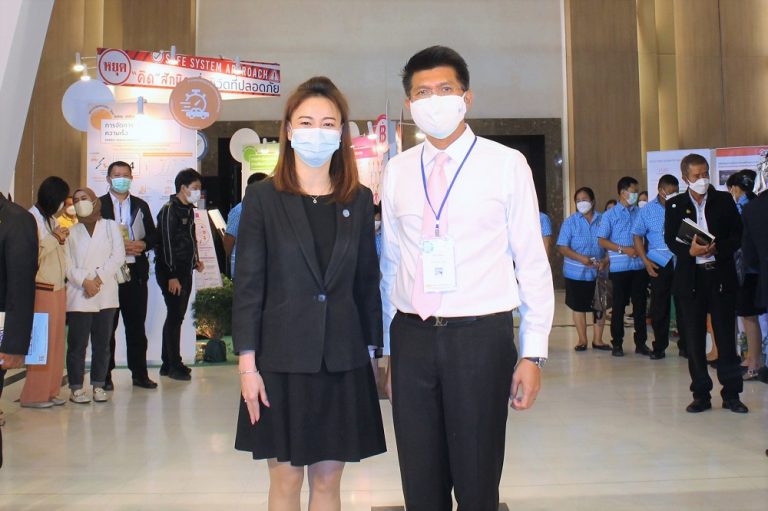 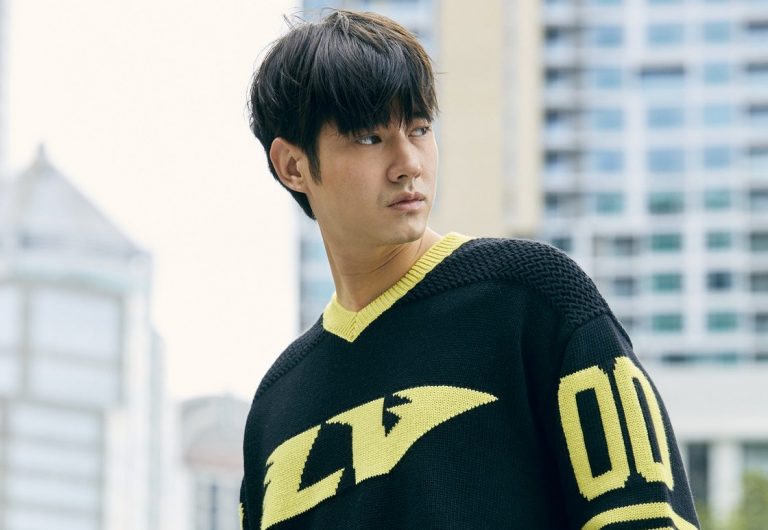 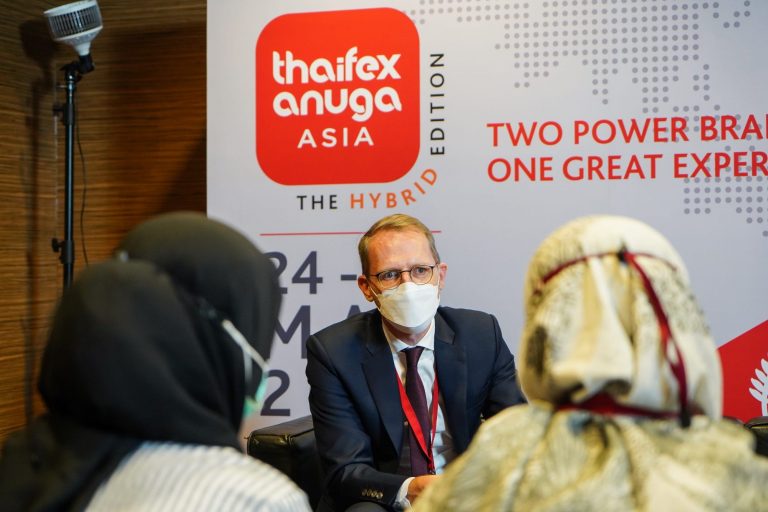 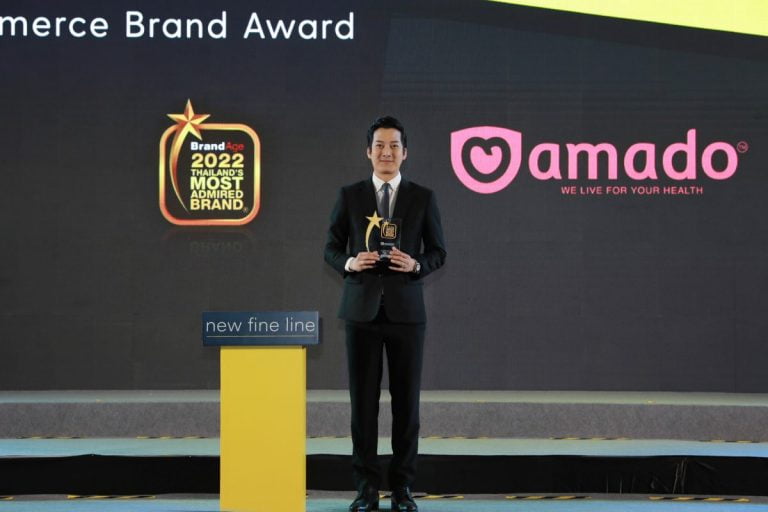