Recently, the winners of the 2020 Asian Townscape Awards were announced. Country Garden Forest City’s ” Water Cycle System & Sponge City Concept” stood out from the contestants, and once again bagged the 2020 Asian Townscape Jury’s Award, demonstrating a great recognition from the international community to Forest City’s efforts towards sustainable ecological development.

It was reported this was the first time that the organizing committee announced the list of winners in a virtual format since its debut. Mr. Atsushi Koresawa, the Director for UN-Habitat Regional Office for Asia and the Pacific, Fukuoka, Japan, said he was deeply impressed by the high standards of all applications in 2020. “They all demonstrated people-centered and sustainablity-driven approach to improve the quality of environment in their neighbourhoods and communities.” He added, “This kind of approach is now needed more than ever as cities around the world are trying to recover from public health emergency and socioeconomic crisis we are now confronted with.”

Launched in 2015, Forest City is now celebrating its 5th anniversary. Today, the company has undergone its business transformation from a city developer to a city operator, and is on its way to developing Forest City into an environmentally friendly and multicultural integrated city, a green city, a smart city, a safe city and an industry-integrated city. As an advocate of “Sponge City”, Forest City has built 4 sewage treatment plants with a total capacity of approximately 170,400 P.E. After an advanced ecological sewage treatment system and a wetland treatment, the effluent water quality is able to meet CLASS II B standard, which is higher than the ordinary discharge standard in Malaysia. The effluent will then be used for irrigation of roof gardens, vertical greenery, outdoor landscapes, as well as public toilet flushing, etc. Currently, most of the water for irrigation in Forest City comes from reclaimed water. In the future, desalination will also be implemented to enhance the efficiency of water resources utilization.

Mr. Sato Masaru, Chairman of ATA judging committee, said that the judging difficulty level is the highest in 2020, thus the committee adopted a two-dimensional judging standard, evaluating the submissions by the physical scale as well as the time scale.”All the cases had important themes and made excellent efforts. I believe, we are doing what is necessary and valuable for the all Asian countries and next Era.” 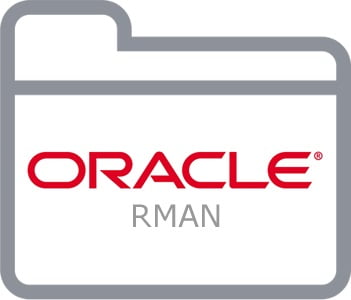 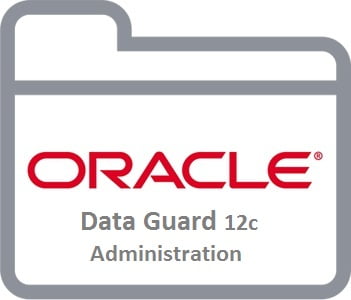 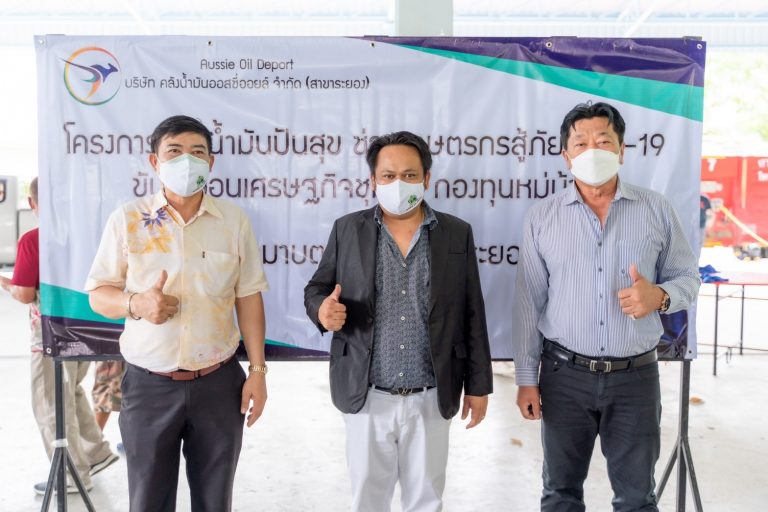 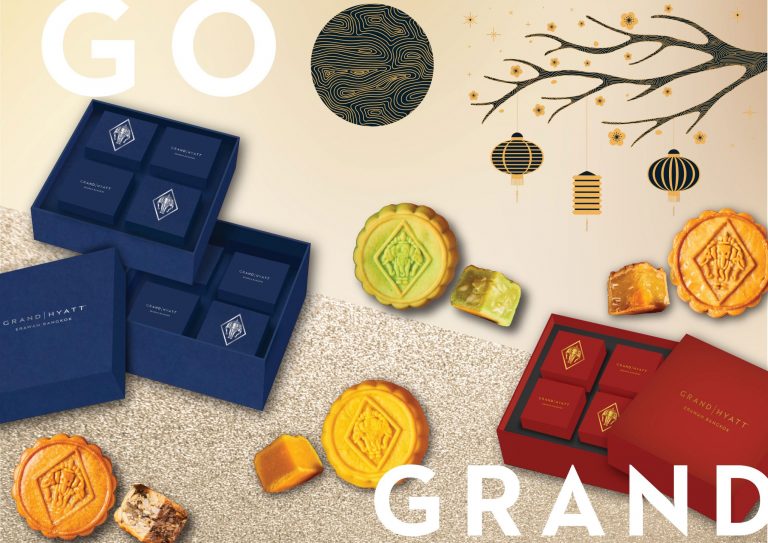 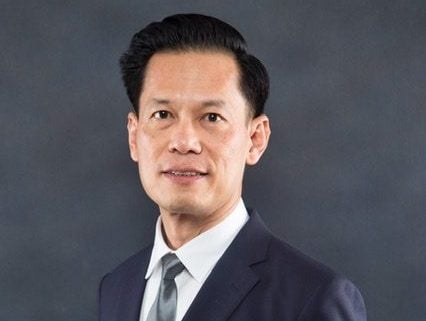 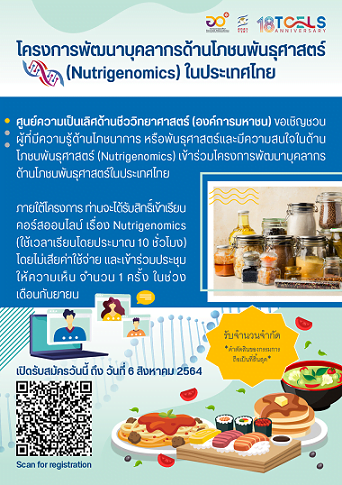 4 ส.ค. 64
Trina Solar is the major vendor of photovoltaic modules for the Futura 1 Project, a project with 22 solar energy parks, which is being developed by Focus Energia, in Juazeiro, Bahia, Brazil.  The project will be implemented in three phases. The first phase has an installed capacity of 850 MWp, which places the project among […]
4 ส.ค. 64 13:00