WSL is an annual global e-sports competition where the world’s best e-sports gamers participate under the accreditation of the International e-Sports Federation (IESF), which has 92 member federations around the world. On November 30th, the global final schedule was revealed at the IESF Global Esports Summit (GEES 2020) held in Busan.

The slogan of WSL is ‘The Esports you Making!’, which means that it is an e-sports tournament made by esports fans. The event venue, game titles and progamers who the fans want to meet will be selected by fan votes after 2022.

WSL selects players through regional preliminaries in four divisions: Asia-Oceania, America, Europe, Middle East Asia-Africa. The preliminary consists of the open tournament and progamer or progame team invitation. The open tournament that anyone can participate in as an amateur esports event and progamers or progame teams are invited through fan votes because WSL is a PRO_AM tournament. At the end of the year, the fans can see the winners of respective game title in the WSL global finals.

The first event will start in 2021 with a total of 8 game titles including 5 official games and 3 promotional games. The detailed will be announced around May 2021, and the first global final will be held in Korea. The total prize pool is about 450,000 US dollars.

Technoblood Chairman, Il-young Ryu said, “WSL is a global esports competition created through communication with fans. And all esports fans can participate and enjoy every WSL event.

Technoblood, which hosts WSL, has been successfully running various e-sports events since 2002. Technoblood was the operation partner of World Cyber Games (WCG) in Japan from 2002 to 2013, and co-hosted the Tokyo Game Show e-sports event Cyber Games Asia (CGA) from 2012 to 2016. In addition, Technoblood is actively developing e-sports business such as an offline card shop tournament ‘Shadowverse Rampage Battle’ and a PC cafe-based official competition ‘Battleground TechnoBlood CUP’.

You can check the details of the WSL through the YouTube link below.
https://youtu.be/90rexwXx3No

Should you have questions and need more information, please contact the email wsl_pr@technoblood.com 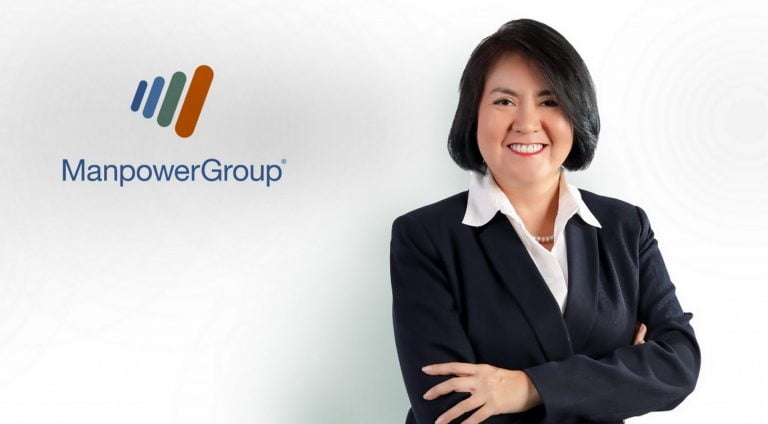 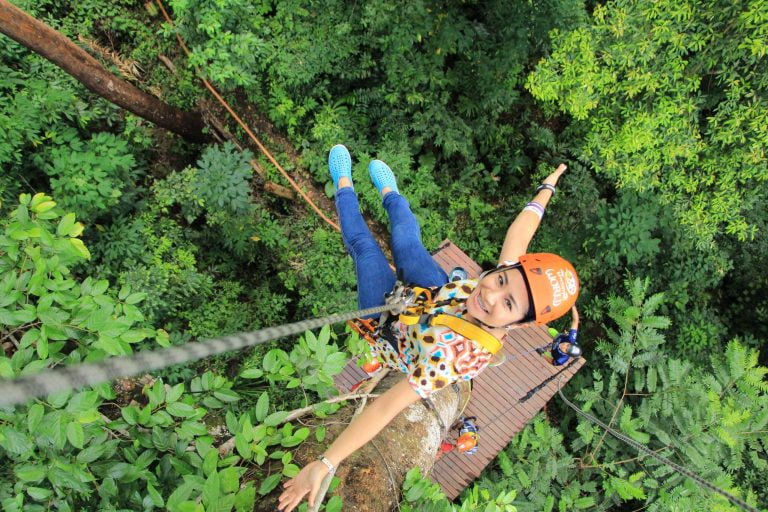 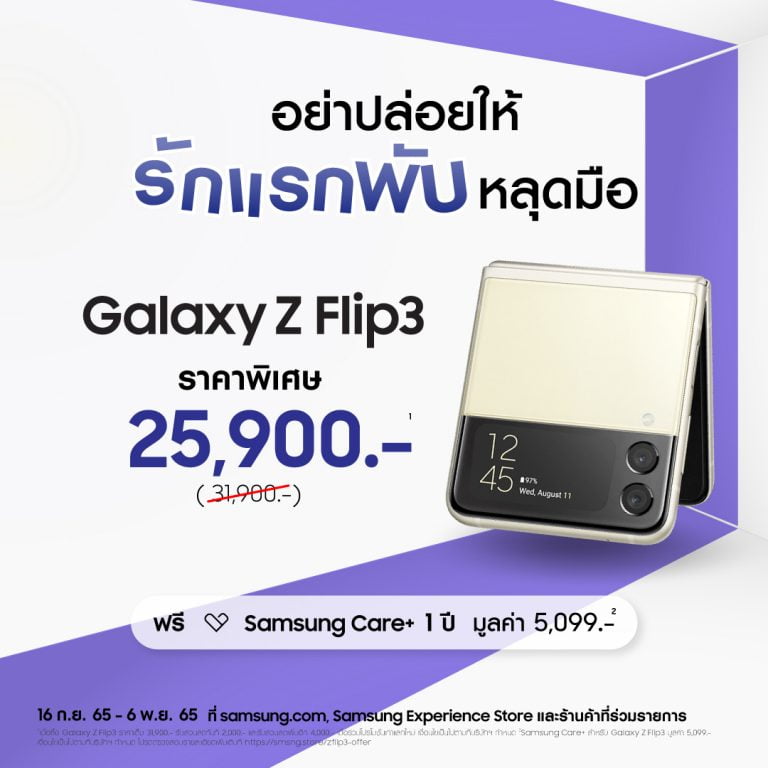 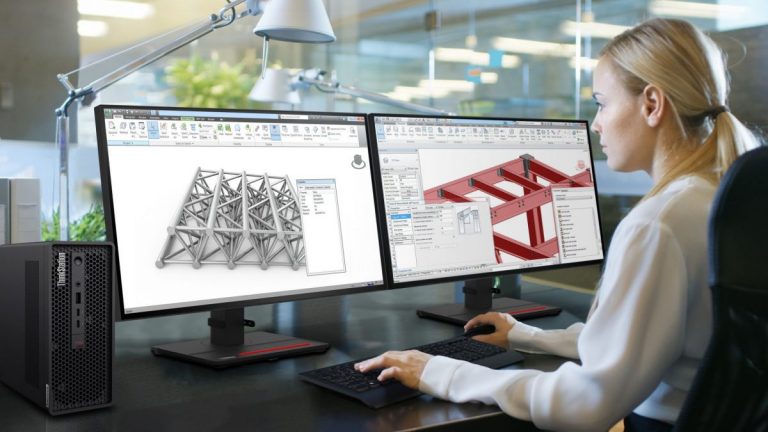 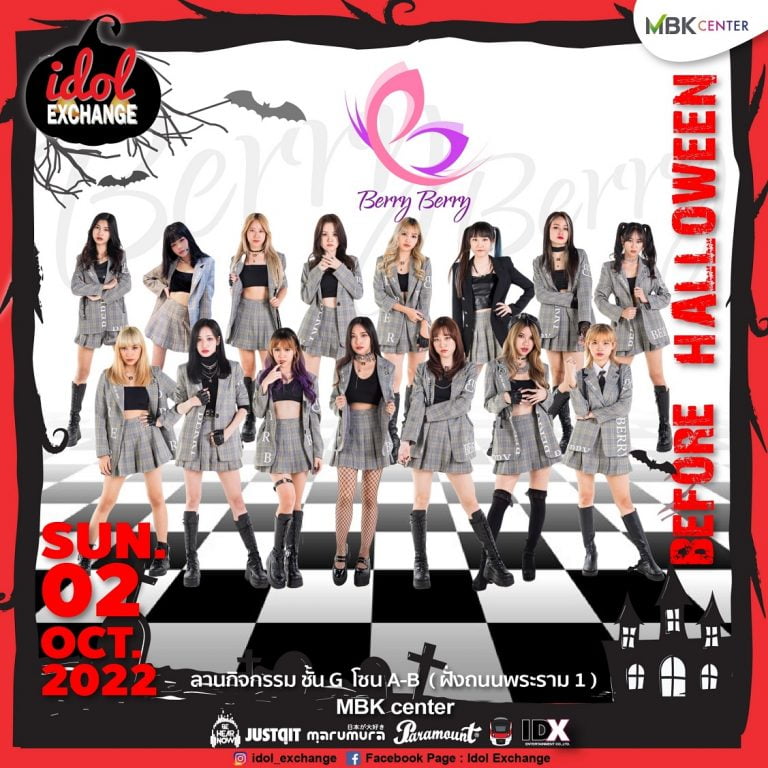 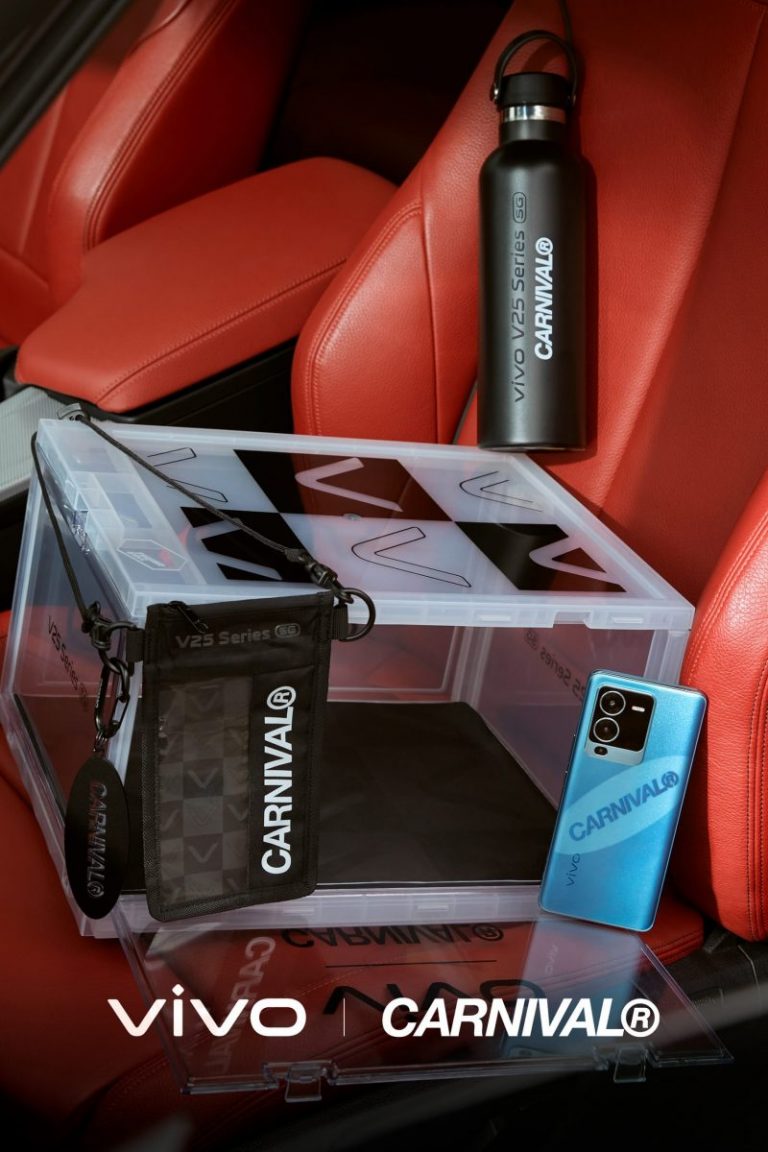 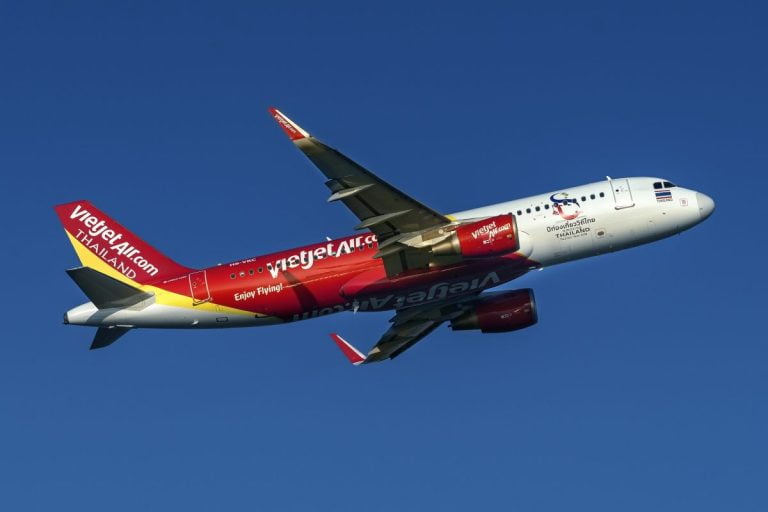