Each year, the prestigious Top 10 Developers Awards are granted to developers that have the greatest impact on the development of the construction industry based on the value of their projects as weighted by their quality, sustainability and contribution to the economy, community and society.

Mr. Chanavat Uahwatanasakul, Chief Development Officer of Central Pattana Plc., said “In developing various projects, Central Pattana always strives to imagine better futures for all, using our expertise and experience of over 40 years to identify potentials of economic cities and develop them. Each of our projects is a landmark or center of life of the city and community it is situated in, while creating a new district for the area, which helps drive the economy, create jobs and careers, and spread development into different parts of the country.”

“BCI Asia Top 10 Developers Awards are regarded as highly respected and prestigious recognition by architects and developers around the world. We at Central Pattana would like to thank BCI Asia for recognizing our determination and efforts of all our executives and employees to develop projects. We pay great attention to the design of each project, which does not only exhibit aesthetic sophistication but also local identity, while at the same time focusing on high quality, strong and safe structure, and energy and environmental conservation in accordance with the company’s sustainable way of business operation.”

The three projects for the which Central Pattana won the BCI Asia 10 Developers Award are:

Central Pattana plans to help drive the country’s economy and development with its continuous investments with a focus on fully-integrated mixed-use development. Central Si Racha is scheduled for opening on 27 October 2021, Central Ayutthaya on 30 November 2021 and Centara Korat in the first quarter of 2022. 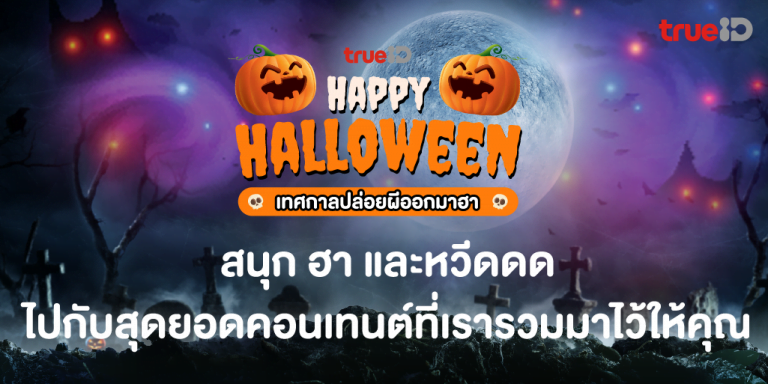 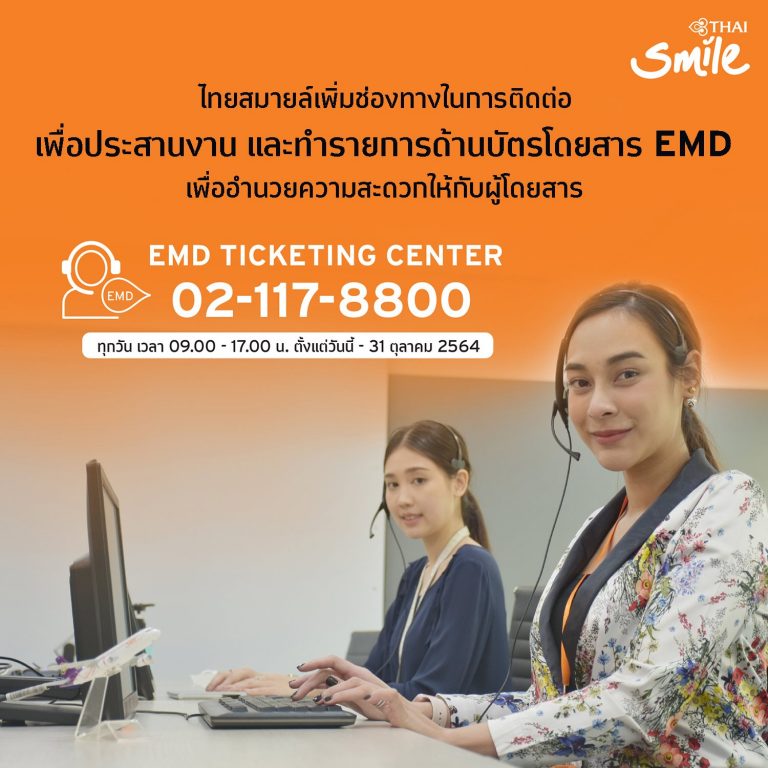 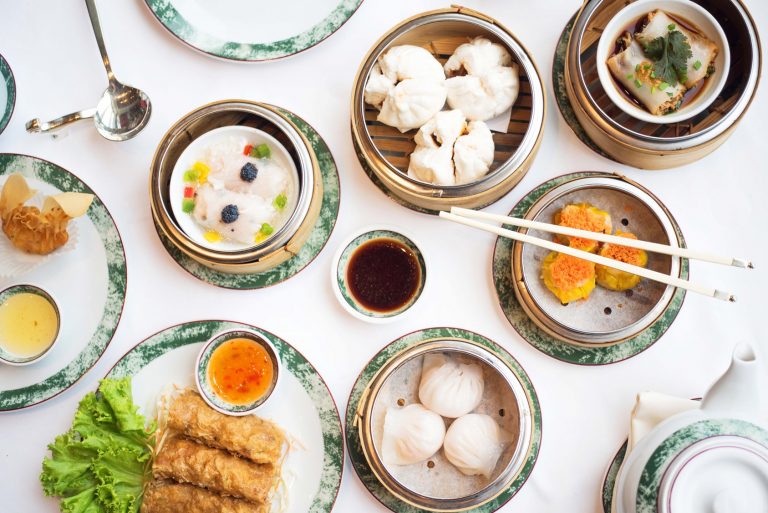 Bored of the same old (and often overpriced) lunch options in Bangkok? Then why not book a table at Dynasty restaurant and indulge in our endless dim sum selections Enjoy as much as you can only THB…
21 ต.ค. 64 17:302021-10-21 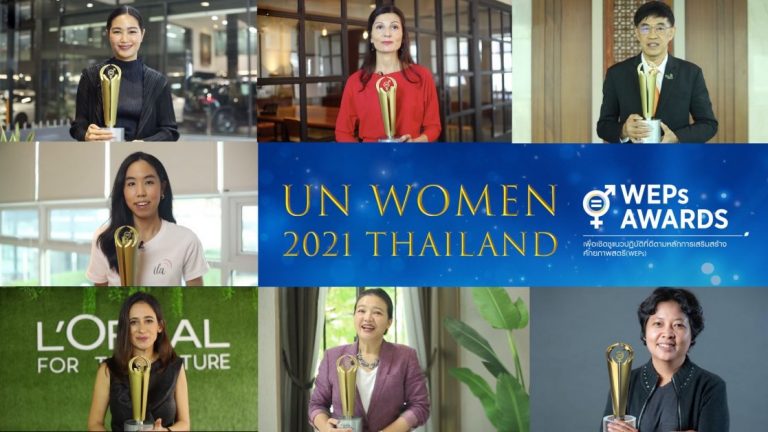 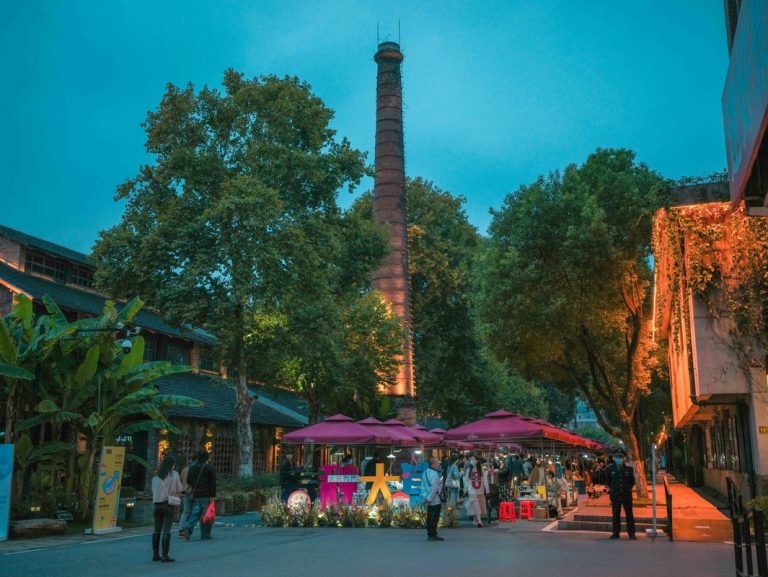