Mahidol University’s College of Management, also known as CMMU, has released the findings of a survey of Thai people’s perspectives on using “soft power” to promote economic development, tourism, and national image, ultimately empowering the country. It was discovered that 73.2 percent of Thais believe food and beverages should be exploited, followed by 59.1 percent who say smiling and service-mindedness work, and 56.8 percent who suggest art and literature should be used as soft power.

CMMU has also conducted research on the real-world application of specific soft power sources that may benefit the business sector in terms of increased sales, brand building, and so on. During the research, it developed four SOFT Strategies to assist product brands in seamlessly penetrating the consumer market. These include ABSORB, EXTRAORDINARY, FAST, and CONSISTENCY.

ABSORB implies that brands must infiltrate into consumers’ minds to be flawlessly connected to their lifestyles and preferences. EXTRAORDINARY transforms the ordinary into the extraordinary. Simple things must be used to create unique selling points for brands. With FAST, to connect with consumer perceptions, brands’ marketing strategies should be exactly relevant to current trends and happenings. CONSISTENCY entails maintaining consistent brand communication across existing multiple channels.

He said “Soft power is now widely used by various countries in both intentional and unintentional image building and communication. However, of the seven categories, media and communication have the most influence on consumers, whether in Thailand or abroad. It is typically carried out through the mediums of films, television series, music, commercials, and streaming, among others.”

He also discussed the findings of the CMMU survey on Thai people’s perceptions of using soft power in various countries. “There are various points of view; for example, the United States of America is regarded as the ‘Western Power’ with the greatest influence on the world in economic, political, and entertainment matters. Thais, on the other hand, regard China as the center of ‘Eastern Power,’ with greater influence over Thais. South Korea has the most influence on Thai people in terms of fashion, lifestyle, and culture. However, when it comes to the arts and literature, Japan continues to have the most influence on the Thai people.”

“Furthermore, the survey discovered that Thai people want to use soft power to promote economic development, tourism, and image building as part of an effort to empower the country. Food and beverages should be prioritized, according to 73.2 percent of Thai people surveyed, followed by smiling and service-mindedness at 59.1 percent and publishing art and literature at 56.8 percent.”

“Many past phenomena, such as the rapper Milli (Danupha Khanatheerakul) performing Thai rap on a global stage in the United States, can reflect the possibility of success. With a fantastic scene, eating mango sticky rice on stage, Thai mango sticky rice became famous all over the world overnight. The image of a smiling face and the gesture of homage, or wai, have been incorporated into many scenes in the service and hospitality industries, and it has become a symbol of Thailand. It was a well-known phenomenon that Lalisa’s music video in which she wore a Thai traditional tiara became trending worldwide,” said Asst. Prof. Dr. Boonying.

Keerati Sirimongkol, CMMU Master’s student and head of the CMMU research team, recently surveyed sample groups and analyzed research data on “Soft Power: How to use it seamlessly and effectively.” The study focuses on soft power marketing distributed through various media platforms to influence Thai consumer behavior. It surveyed a target audience of over 1,000 Thai consumers aged 18 and up, with 30.2 percent males, 65.7 percent females, and 4.1 percent LGBTQ+. These are also divided by generation, with Gen Z accounting for 13.1 percent, Gen Y representing 38.7 percent, Gen X accounting for 24.8 percent, and Baby Boomers representing 23.4 percent. The findings will be used by the business sector to increase sales, build brands, and so on.

The SOFT Strategies are expected to empower brands to penetrate seamlessly into consumers, with suggestions for marketers, entrepreneurs, and the general public who are interested in using it through the following four strategies:

To make this a central focus, CMMU recently organized a seminar on “Soft Power: How to use it seamlessly and effectively” at the College of Management, Mahidol University.

In addition to having CMMU professors and graduate students discuss and analyze the research findings, it was an honor to have people with experience in the soft power industry share their experiences. Kriangkrai Wachirathamporn (Ping), director of the popular television series Hormone Season 2 – 3, and producer of the “I Told Sunset About You” television series, Boonyanuch Boonbumrungsub (Boom), former top management of Barbecue Plaza, currently serving as Managing Director of YourNextU by SEAC, are among those involved. Prab Laoharojanaphand, the communication director who assisted Chadchart Sittipunt in the most recent Bangkok governor election campaign also spoke about his views on soft power and how to use it to create a broader social impact, which reflects the growing soft power strategy in Thailand.

For more information, please contact CMMU at 02-206-2000 or visit the Facebook pages CMMU Mahidol (https://www.facebook.com/CMMUMAHIDOL) and MKcmmu (https://www.facebook.com/mkcmmu). Those interested in applying for the Master and Ph.D. in Management Programs (available in Thai and international programs) can do so at https://apply.cm.mahidol.ac.th/web from now until October 17, 2022. 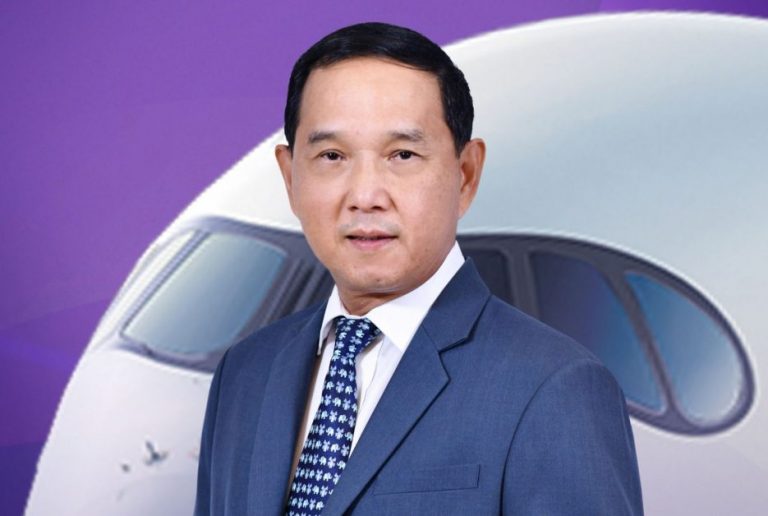 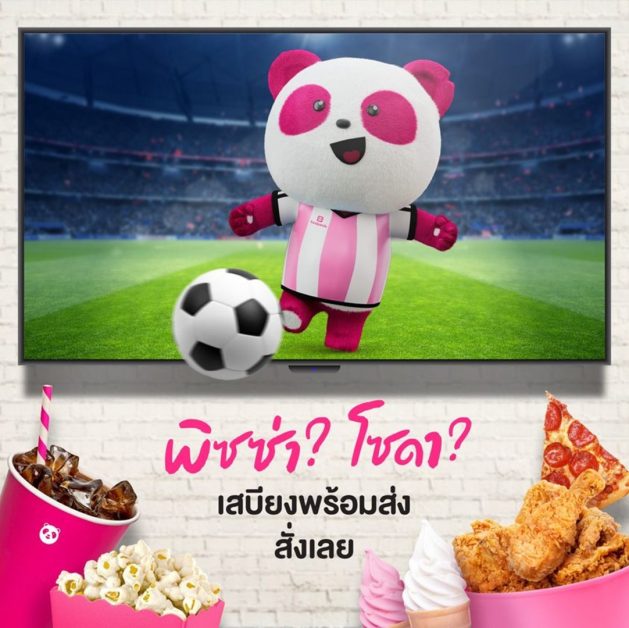 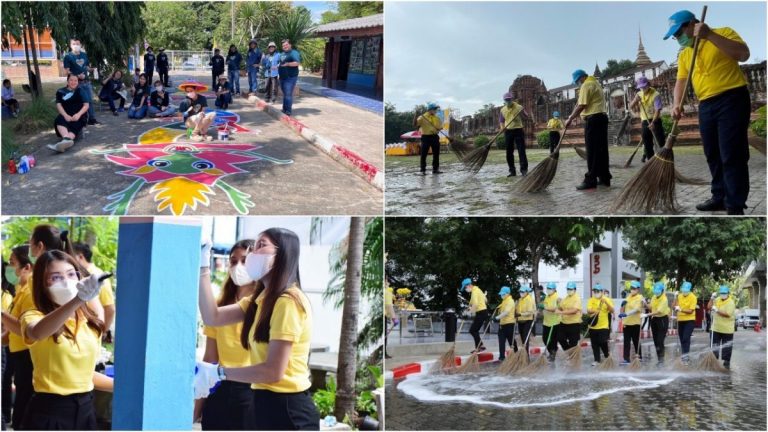 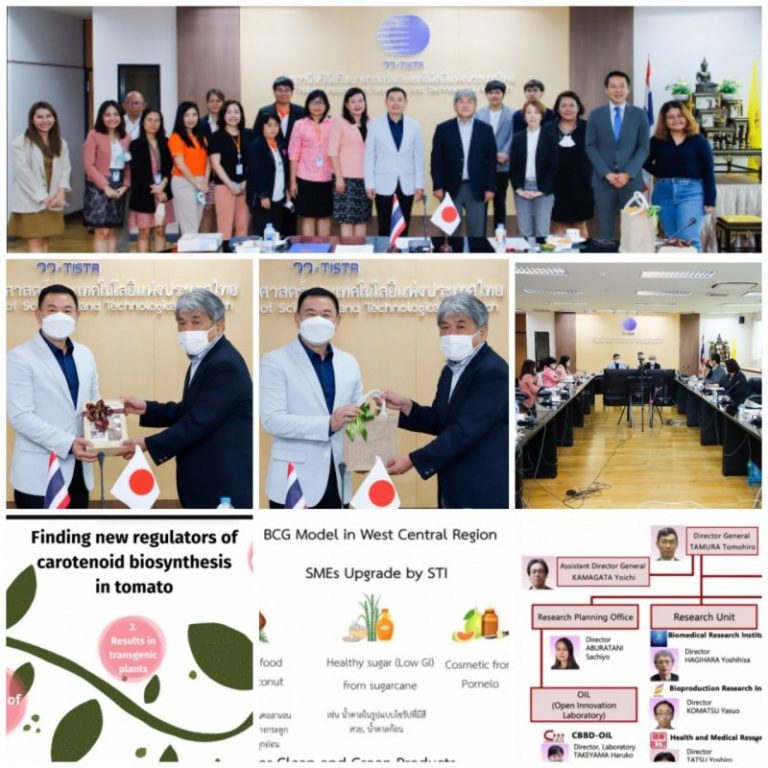 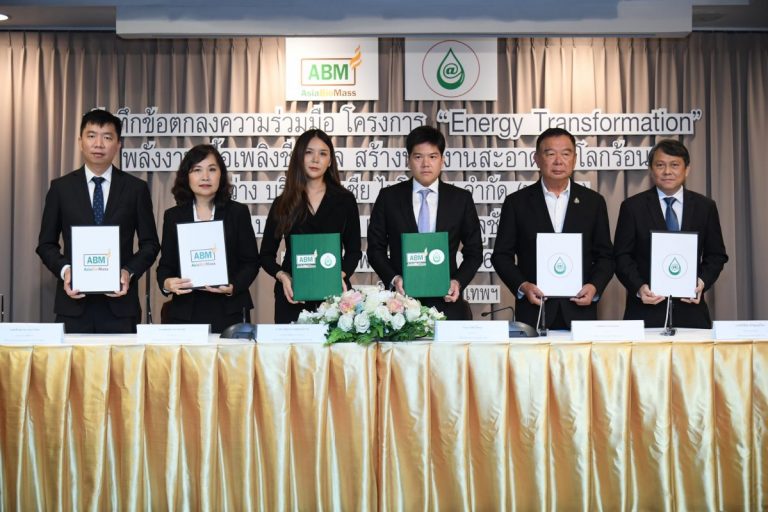 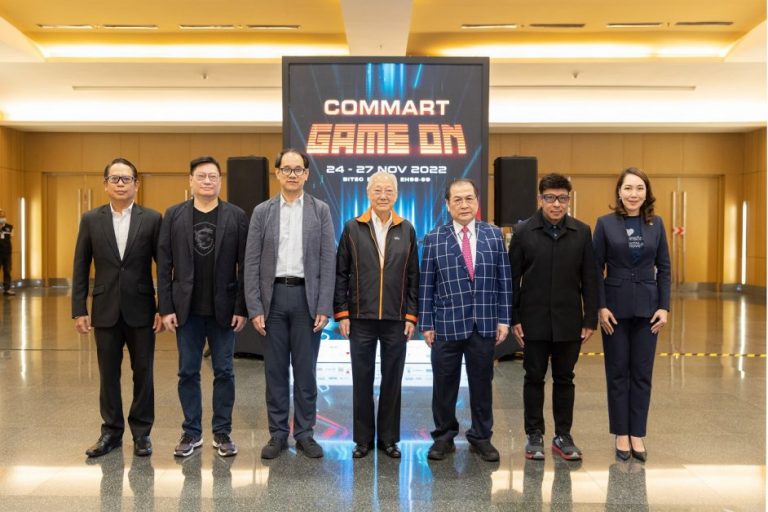