Thailand Convention & Exhibition Bureau (TCEB) has launched its bid to host a Specialised Expo 2028 in Phuket with an aim to promote strong recovery of post-COVID MICE industry.

Thailand’s bid will feature Phuket as the host city. To be known as ‘EXPO 2028 Phuket’, it will be co-hosted by Thailand’s Ministry of Public Health and the province of Phuket. The health-focused theme will be ‘Future of Life: Living in Harmony, Sharing Prosperity’.

Based on the proposal, the event will take place over three months, from March 20 to June 17, 2028, at Mai Khao area of Thalang district. A visitorship of 4.9 million is projected, comprising 54% Thai and 46% foreigners from 106 countries. Revenue is estimated to be 49.23 billion baht – a contribution of 39.35 billion baht to Thailand’s GDP and 9.5 billion baht in tax revenue with 113,439 jobs created.

The submission of Thailand’s Letter a Candidature capped a 12-month feasibility study led by TCEB, which has commenced preparation of an official Candidature Dossier for submission by mid-2022.

TCEB President, Mr. Chiruit Isarangkun Na Ayuthaya, said, “The pursuit of opportunities for Thailand to host high-profile world events such as Expo 2028 Phuket was one of TCEB’s strategies for 2022 aimed at further boosting the MICE industry following Thailand’s hosting of APEC Summit later this year. Expo 2028 Phuket is the first of three mega-events that Thailand will be bidding for. The other two are the 2026 and 2029 editions of the International Horticultural Exposition in Udon Thani and Nakhon Ratchasima, respectively”.

The bids are the result of collaboration between TCEB, the Ministry of Public Health, the Ministry of Agriculture and Cooperatives, and three MICE Cities. Both the public and private sectors in the three candidate cities, including their chambers of commerce and the city chapter of the Federation of Thai Industries, have assured their full support.

The three mega-events are estimated to generate a combined revenue of more than 100.17 billion baht and to create more than 230,000 jobs.

The theme for Udon Thani’s International Horticultural Expo 2026 is ‘Diversity of Life: People, Water and Plants’ and it will run from November 1, 2026 to March 14, 2027 at Nong Dae Wetlands in Mueang District of Udon Thani province. It is expected to attract 3.6 million visitors, comprising 70% Thai and 30% foreigners from no less than 20 countries.

The theme for Nakhon Ratchasima’s International Horticultural Expo 2029 is ‘Nature & Greenery: Envisioning the Green Future’ and it will take place from November 10, 2029 to February 28, 2030 at Khok Nong Rangga area in Khong District. It is expected to attract 2.6–4 million visitors, comprising 85% Thai and 15% foreigners from no less than 30 countries.

“When the mega-events are over, the respective expo sites will be adapted for continued and purposeful use. For example, there is great potential for the expo site in Udon Thani to be redeveloped into a commerce and investment centre serving the Greater Mekong Sub-region or a green space for the city,” said Mr. Chiruit. 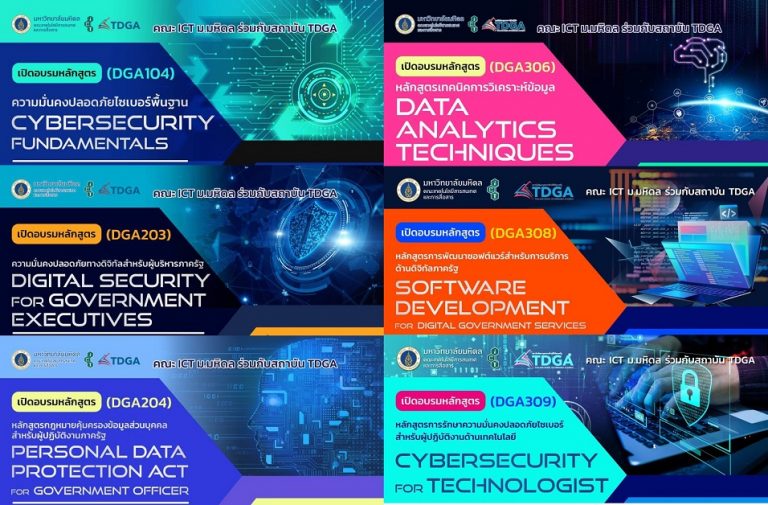 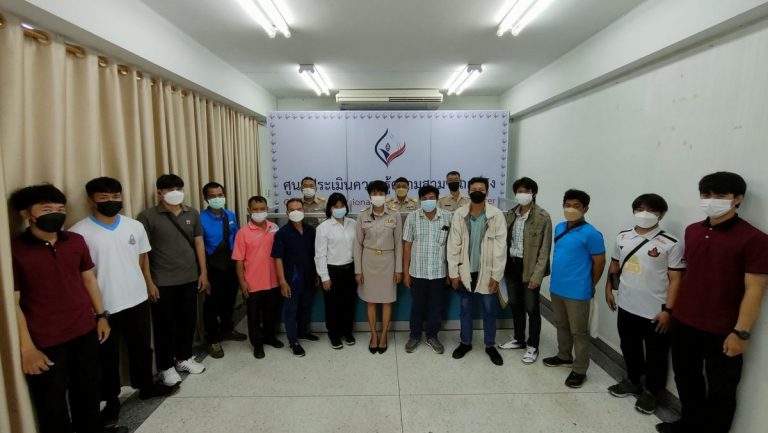 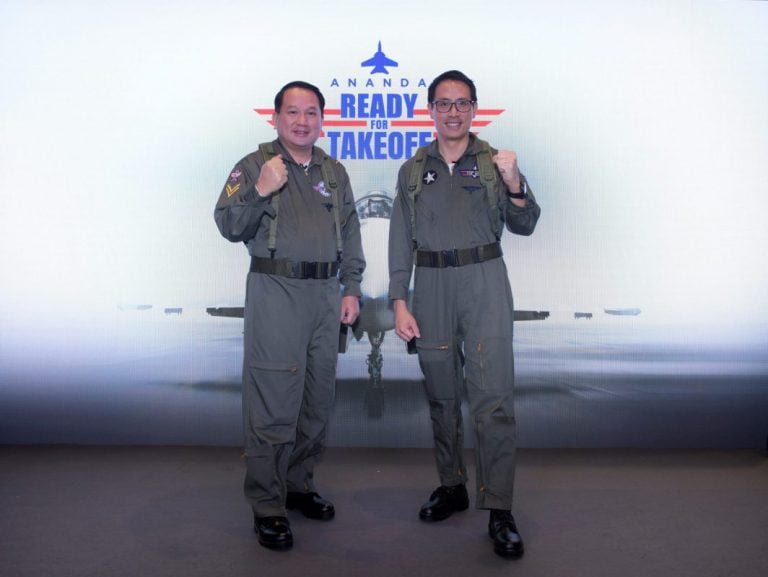 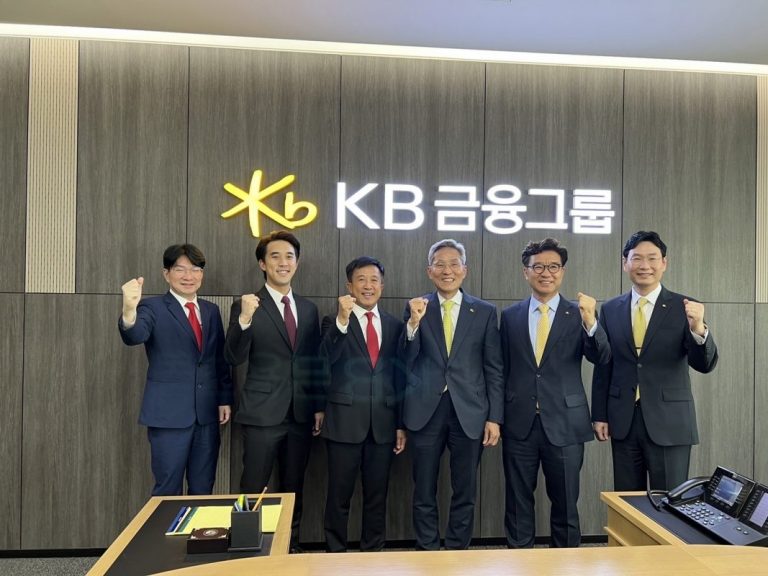 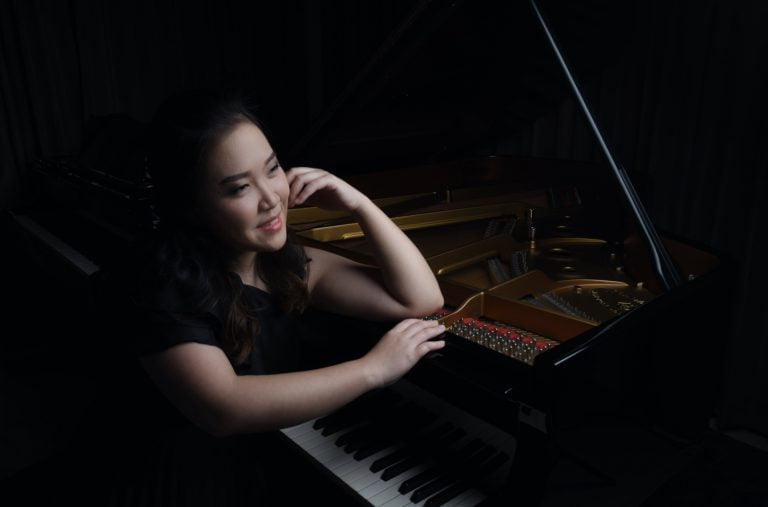 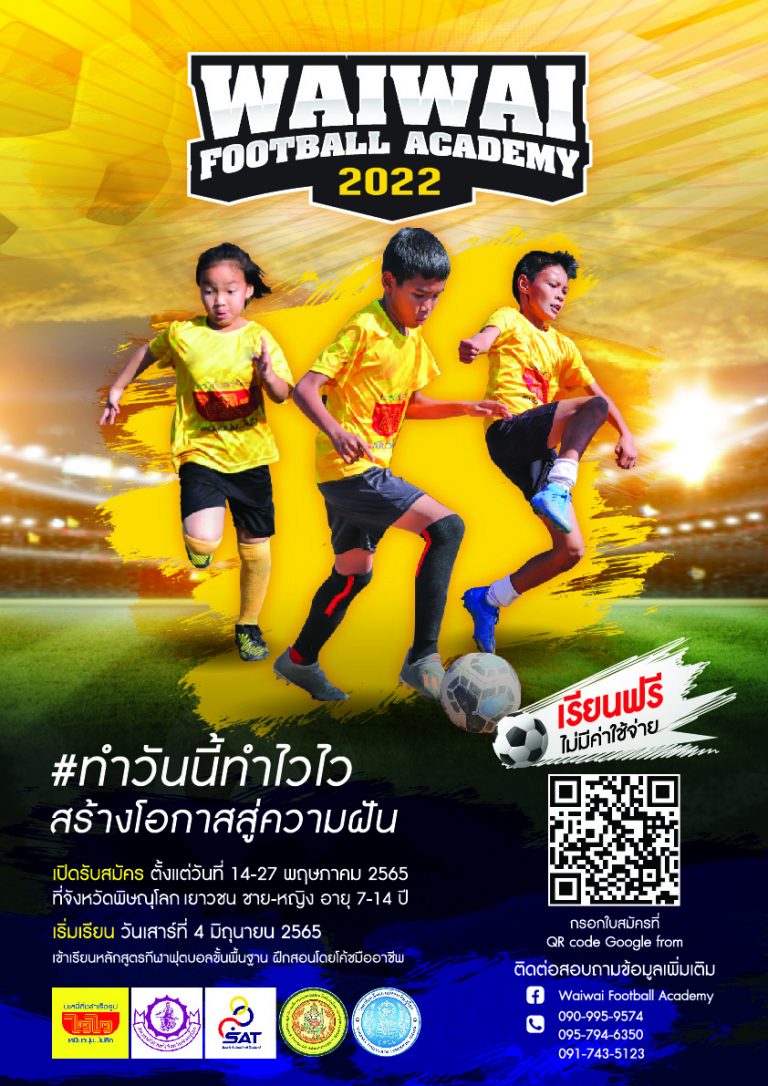 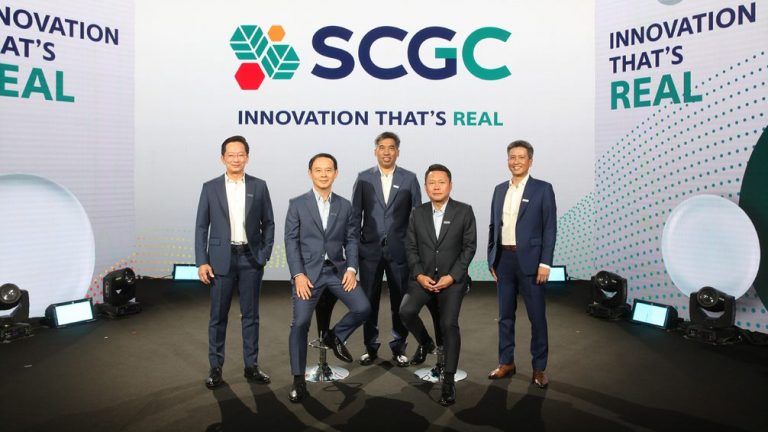 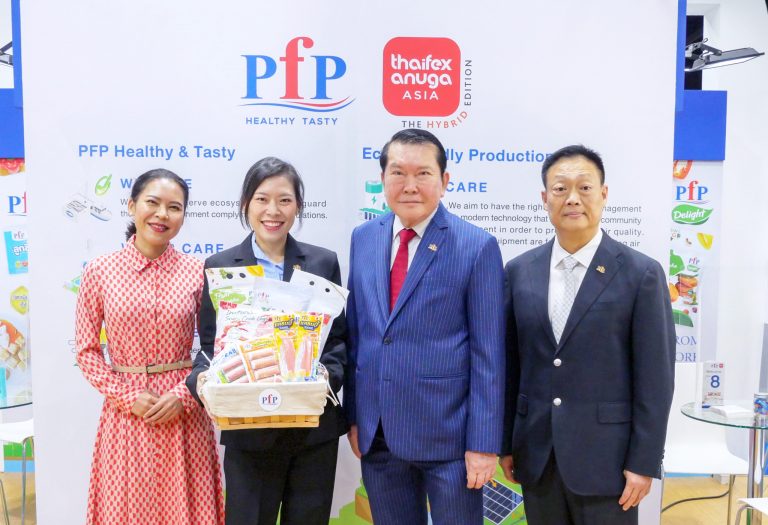