“Rügen Fisch has been a key part of Thai Union Europe and the wider Thai Union Group since our initial investment five years ago. This further acquisition demonstrates the great value that it has brought to us as well as our continued commitment to the German market,” said Thiraphong Chansiri, President and CEO of Thai Union Group.

Jens Vogler, CEO of Rügen Fisch AG, added, “Since joining Thai Union, Rügen Fisch has been able to reap the benefits of being part of a truly global Group. We are now looking forward to even further integrating with Thai Union and embarking upon the next stage of this exciting journey.” 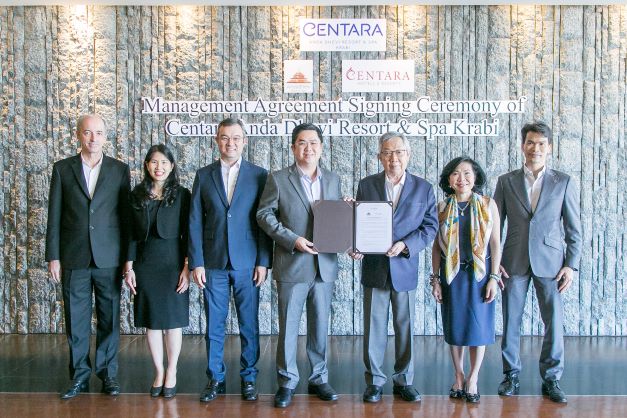 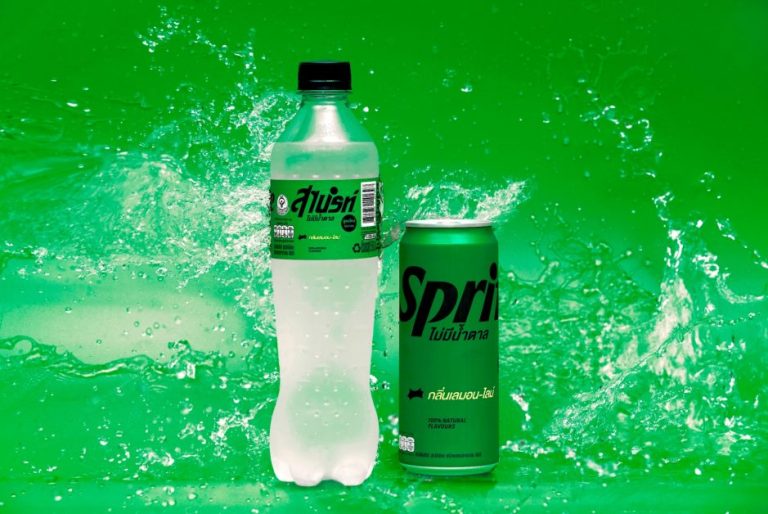 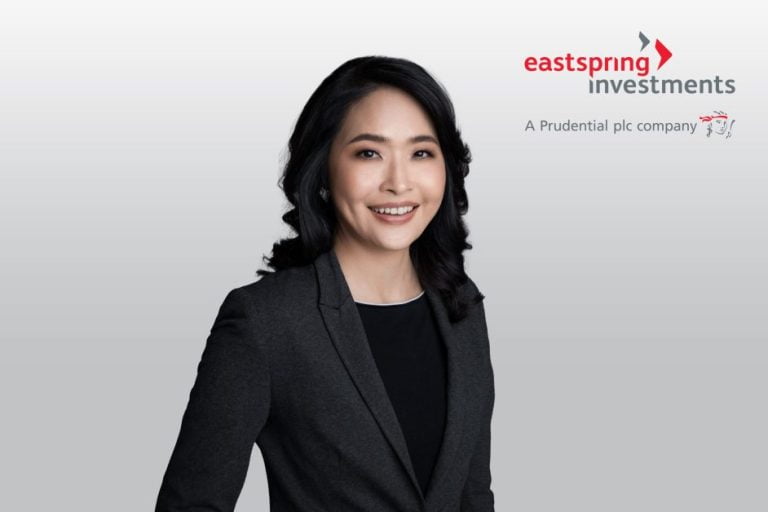 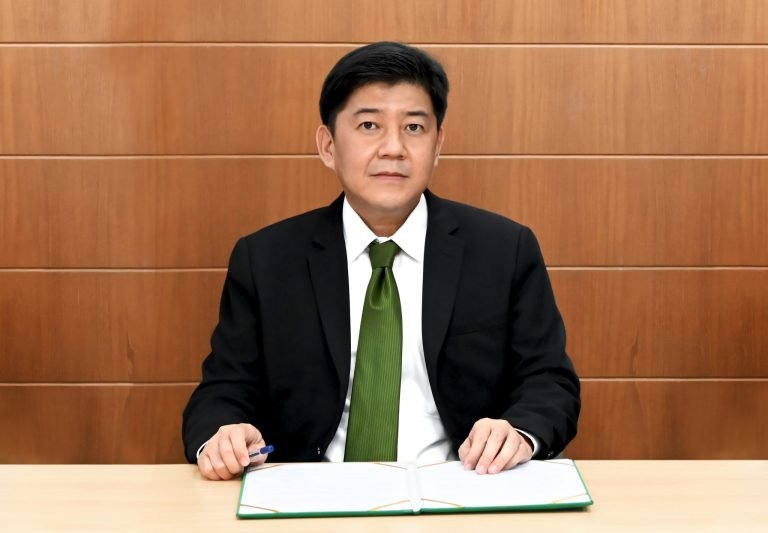 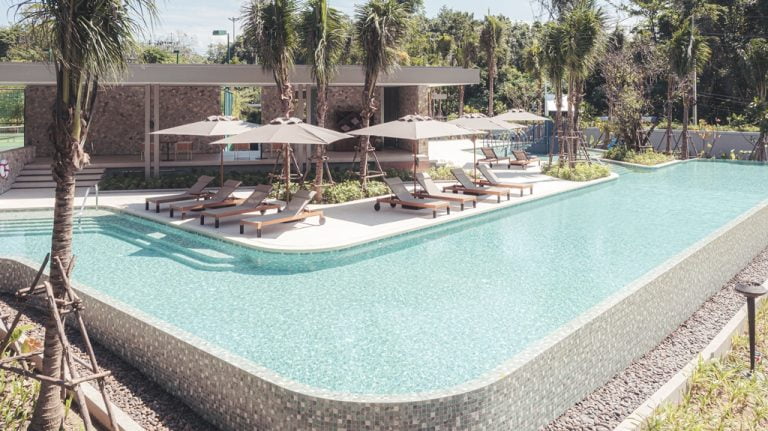 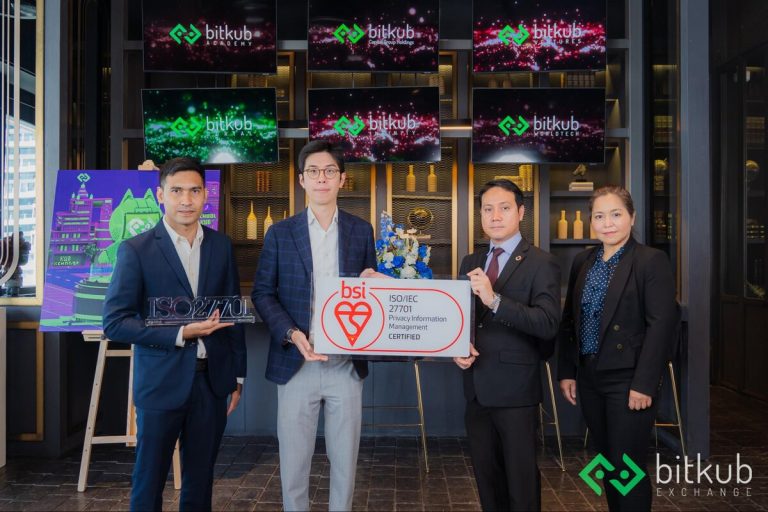